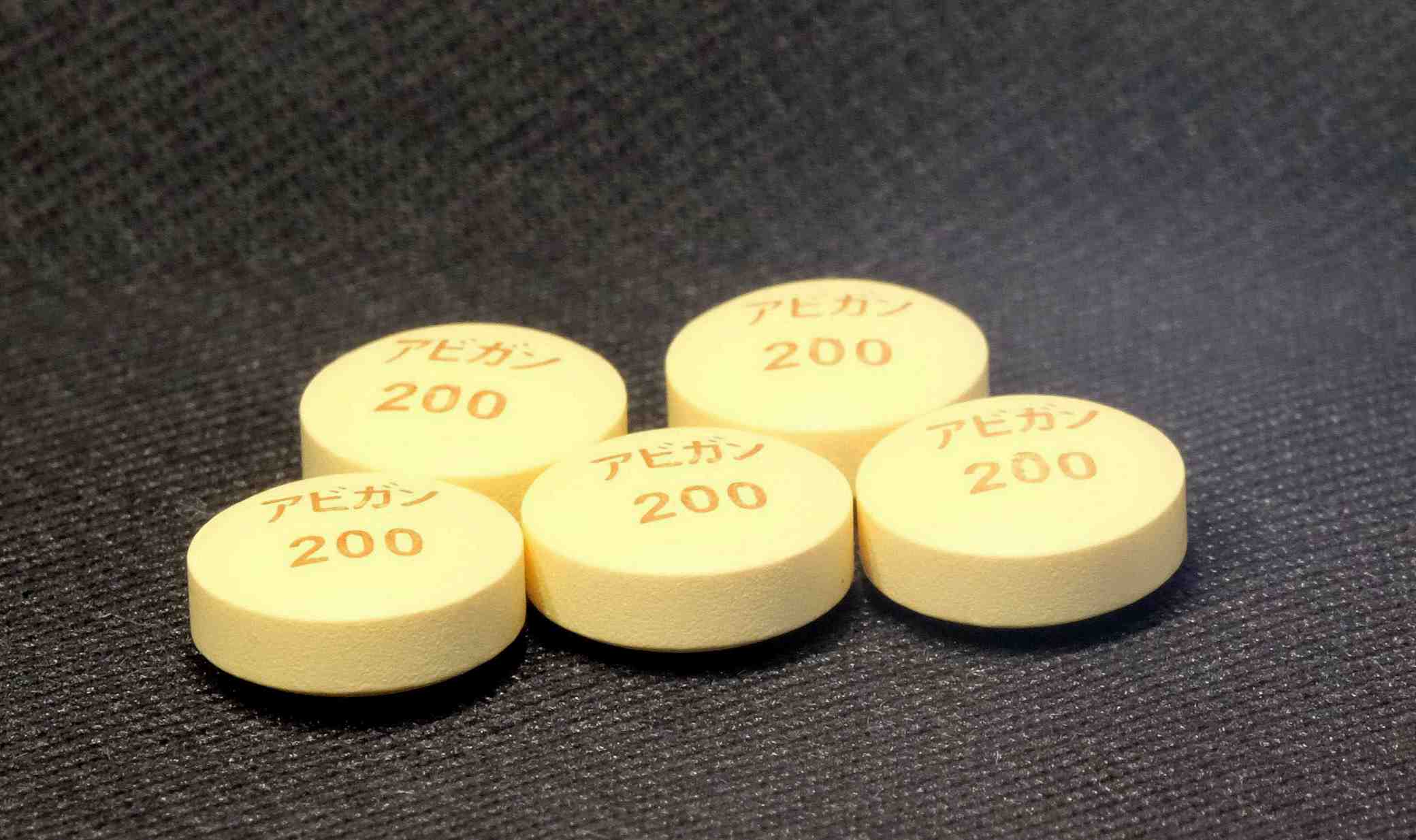 As the novel coronavirus pandemic continues, the Japanese drug Avigan has commanded global attention as a front-runner among treatment options for the illness it causes, COVID-19.

The drug has been administered to over 350 people in Japan, and as reports of its efficacy roll in, work has begun to ramp up production and carry out clinical trials aimed at obtaining government approval. (RELATED ARTICLE:  Existing Drugs Tested as Experts Search for Effective Treatments for COVID-19)

“We have had reports that the drug is effective in alleviating symptoms. We want everyone to use it,” Prime Minister Shinzo Abe said in a press conference on April 7, raising the prospect of offering Avigan to other countries.

The administration has included ￥13.9 billion JPY (about $130 million USD) to increase the stockpile of Avigan in 2020’s supplementary budget proposal, to an amount sufficient to treat two million people for the disease caused by the novel coronavirus.

Fujifilm Toyama Chemical Co., Ltd., the manufacturer of Avigan, announced a significant increase in production of the influenza antiviral drug. It will boost capacity from approximately 40,000 treatment courses per month to 300,000 per month by September.

Currently dependent on imports of some ingredients from China, the company is hurrying to find domestic sources for the necessary raw materials. (RELATED ARTICLE: Coronavirus Crisis Should Open Japan’s Eyes to the Dangers of Dependency on China)

Meanwhile, clinical trials for government approval have begun in the United States and Israel, and the German government has decided to purchase the drug.

According to the Ministry of Foreign Affairs, the decision has been made to offer the drug at no cost to 20 countries, including Indonesia and the Czech Republic. The government is also coordinating with over 30 other countries.

Developed by Fujifilm Toyama Chemical together with Kimiyasu Shiraki, professor emeritus at the University of Toyama, Avigan was approved as an influenza antiviral treatment in 2014. It works by inhibiting the gene replication required for viruses to propagate in cells, thereby preventing symptoms from worsening. It is thought to be similarly effective against new and re-emerging strains of influenza viruses.

Although the novel coronavirus is not included among named illnesses Avigan was approved for, the government has allowed medical institutions to administer it at their own discretion. Except for serious side effects for pregnant women, the drug has been confirmed to be safe. Yet, because it cannot wipe out the virus after it has propagated, Avigan is best administered early on, when the virus is still present in small numbers.

Avigan was administered to approximately 20 coronavirus patients at the Ishikawa Prefectural Central Hospital, showing hopeful results. Symptoms improved in 14 of the patients. Meanwhile, four patients over 60 years of age died, of whom three had been admitted to the hospital already in critical condition.

Koichi Nishi, Director of Medicine at the hospital commented: “It does have a certain amount of efficacy, but it’s not a cure-all. Patients with positive PCR (polymerase chain reaction) tests who are experiencing fever and cough should take it as early as possible.”

In a clinical study begun in March, Professor Yohei Doi of Fujita Health University administered Avigan to 86 coronavirus patients with mild or no symptoms. “We’re cooperating with medical institutions around the country and have completed about half of our objectives so far,” he reported on the status of the study on April 18 in Tokyo.

Over 6 Months Until Approval?

At present, medical institutions are working on their own to figure out treatment guidelines, as Avigan is administered differently according to each individual patient’s condition. However, in order to obtain government approval, strict rules for dosages and courses of treatment must be followed, and clinical trials to assess efficacy and safety are imperative.

Accordingly, in March, Fujifilm began a clinical trial targeting approximately 100 patients at medical institutions around the country. The trial will continue through June, and, if results are favorable, the company will apply for approval. While the government has shown willingness to make special allowances to review the application as quickly as possible, approval could take over six months.

According to Kazuhiro Tateda, president of the Japanese Association for Infectious Diseases and a professor at Toho University: “A judgment cannot be made on efficacy yet. We have to wait for the results of clinical trials in order to truly confirm the drug's efficacy.”