Beyond ‘The Plague’: Other Lessons to Be Learned from Camus 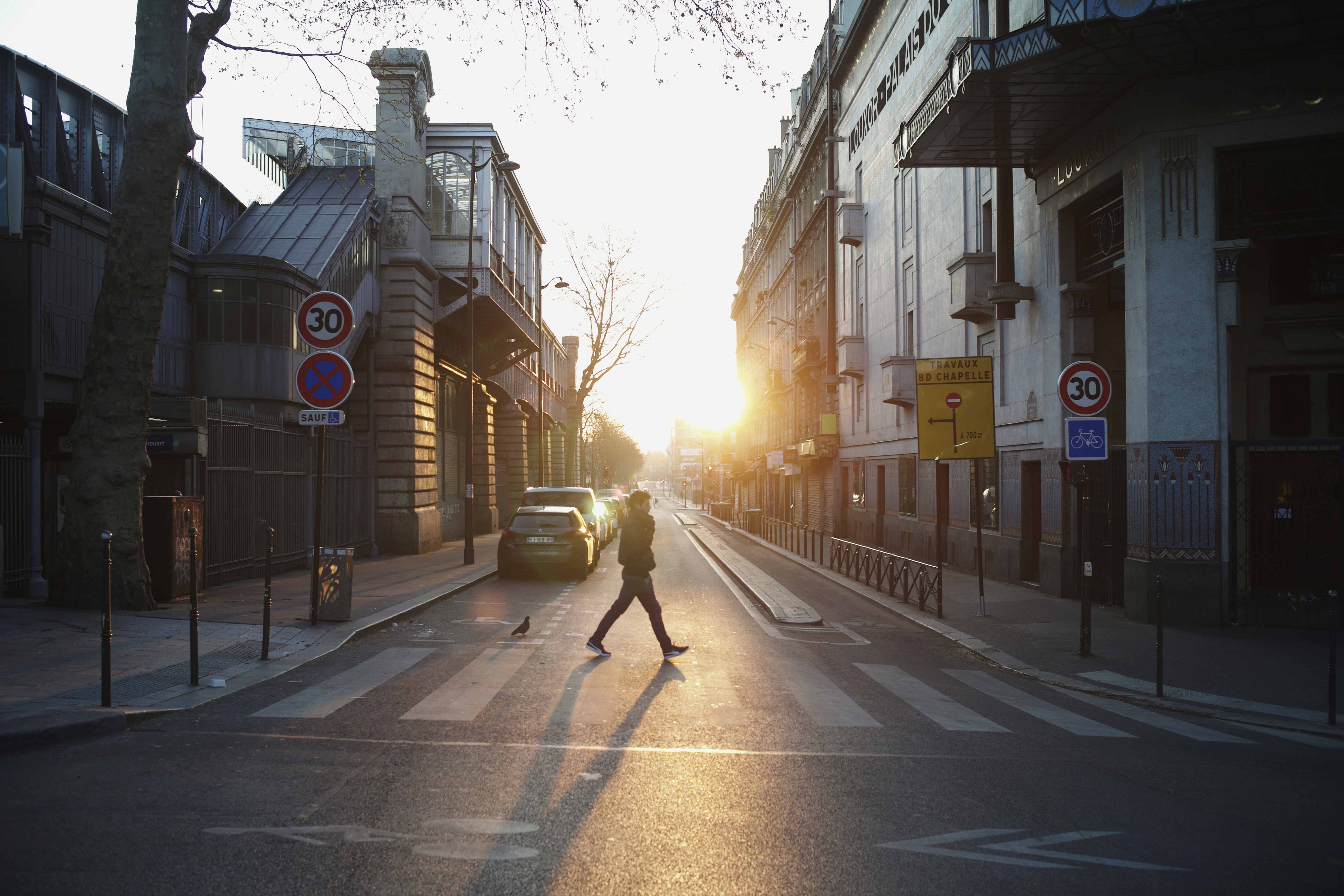 The Japanese language school I attend in Yokohama has been conducting lessons online for over a month now.

And despite my initial misgivings ― Zoom would never work; breakout rooms would inevitably result in chaos; the active learning experience would surely be ruined, etc., etc. — things have gone pretty smoothly so far. All things considered.

Not all of us are still in Japan. Around a third of the cohort has taken the painful decision to return home. Lessons are now a few hours earlier to accommodate the various time zones. Homework is a little less strenuous, the workload not quite as intense as in previous terms.

“Prepare one simple topic question. One complex. Anything other than corona!” read the homework bulletin for today’s hanasu (speaking) class. Clearly, even our sensei, usually so keen to encourage any and all forms of free conversation, has completely lost the will to compere the ever-present and continuous COVID talk.

Another sensei began our latest politics class with a discussion of the recent domestic surge in popularity of the postwar allegorical novel, The Plague. It has been a hot topic over recent weeks, and I considered this trend somewhat surprising.

Written by French existentialist Albert Camus, the 1947 novel depicts the French Algerian city of Oran as it is suddenly beset by a mysterious killer disease.

Melancholic reading in the best of times, it personally strikes me as odd that such a novel should become a “go-to” during the COVID shock. I assumed that like me and my hanasu sensei, everyone else would be trying to avoid talk of plague like…well…the plague.

So why the tendency to further ensconce ourselves within the dystopian potentialities of our present reality? Why, when confined with nothing else to do but attempt to cheer ourselves, to lift our spirits through culture, do we read a book about pestilence, or conclude our evening’s Netflix search by settling on the title Contagion?

It all seems so counter-intuitive.

But perhaps not. Japanese readers tend to address their anxieties through the medium of literature.

And while it may be rare for the Japanese bestsellers list to become a matter of international concern, it appears that in times of crisis Japanese reading tastes become pronounced enough to send ripples of interest across the global information network, thus becoming fare for various overseas news outlets.

Alongside domestic coverage over the past few weeks, an April 10 article in the U.K. broadsheet The Times pointed out that not only are supplies of toilet paper and instant ramen nearly exhausted in Japan, but copies of The Plague too.

The last time a trend of this magnitude was observed, the global economic crisis and its attendant fiscal anxieties saw Kani Kosen (The Floating Cannery), a 1929 Marxist novel by author Takiji Kobayashi, reach the top of Japan’s 2008 bestsellers list.

The following rise in popularity of prewar proletarian literature became known as the “Kani Kosen Boom,” a topic that spawned considerable international interest.

Now, as it has in other nations throughout the world, the all too prescient claustrophobia of Camus’ The Plague presents Japanese readers with an illustrative literary reflection of the current state of emergency.

I find this reflection particularly interesting given the context in which The Plague first appeared.

The novel depicts the struggles of a selfless local health practitioner, Dr. Bernard Rieux, as he administers aid to his beleaguered community.

Composed as an allegory for Camus’ own activities as a resistance figure during the Nazi occupation of France during World War II, the novel thus employs disease as a metaphor for war.

Contrastingly, French President Emmanuel Macron has employed the same metaphor, only in reverse, to describe the country’s contemporary attempts to counter the COVID crisis. His repeated use of the phrase “We are at war” in his March 16 address, announcing the country’s imminent lockdown, presents an illustrative case in point.

Not only is such rhetoric worryingly lacking in empathy for those regions affected by actual war during this time of additional crisis, it has also led to widespread panic, mass disruption, and a disorderly policy-level response throughout much of Europe and North America.

This earlier restraint could be seen as key in preventing the levels of panic witnessed elsewhere, thus allowing Japan to cope with the crisis in the arguably far more controlled, staggered manner currently being witnessed.

Regardless, Prime Minister Abe’s April 16 likening of the corona crisis to the outset of WWIII has drawn the nation’s response into the discursive realm of wartime rhetoric. RELATED STORY: Even Before Coronavirus Calamity Ends, U.S. and China Race for Global Dominance

I therefore find it fascinating — not to mention eerily ironic — that a novel that analogizes actual wartime conditions via the motif of plague should become symbolic in Japan of an otherwise peaceful period now defined by a global health crisis.

As an existentialist, Camus’ philosophical worldview — as defined in the seminal essay, “The Myth of Sisyphus” (1942) — dictates that life, like the act of continuously pushing a large stone up a steep hill only for it to immediately roll back down again, is essentially futile and absurd.

And while this too may sound horribly melancholic and depressing, it is actually through life’s infinite difficulties, Camus argues, that we find meaning.

Therefore, it is in this vein that, as it becomes increasingly less likely that normality will return to my own situation before the culmination of my studies in June, I have decided to embrace a life led almost fully online.

In doing so, I will ignore all the hype and refrain from rereading The Plague. I will, however, return to online posts of Camus’ far more uplifting essays.

In “Return to Tipasa” (1954), for example, Camus writes that “in the midst of winter, I found there was, within me, an invincible summer.”  I consider this a far more positive sentiment than those to be found in war allegory, The Plague.

After all, we are not actually at war. The crisis will not go on forever. We are simply in the midst of winter, and it will be summer soon. Then hopefully — hopefully! — we can all return to a life at least somewhat resembling normal.