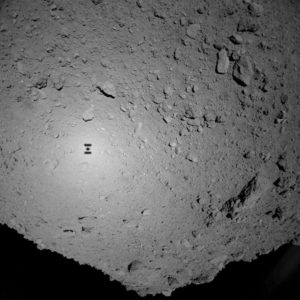 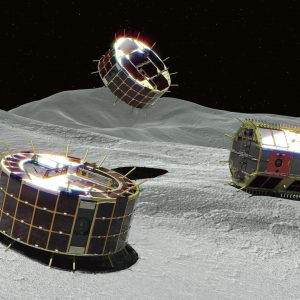 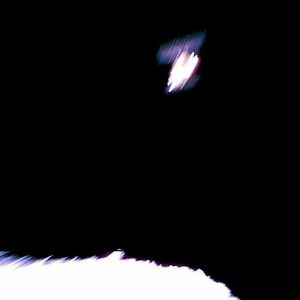 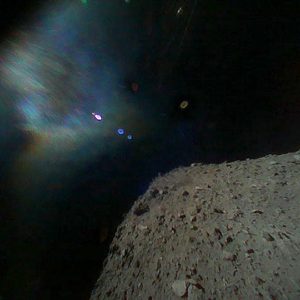 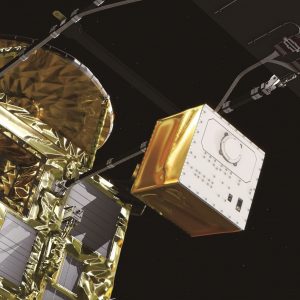 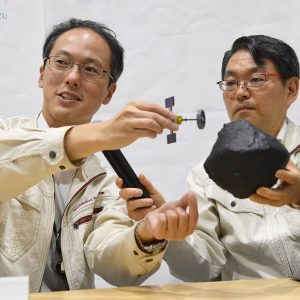 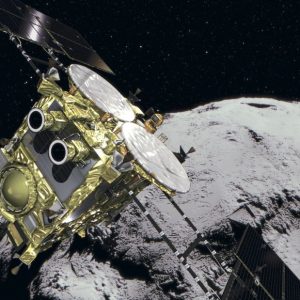 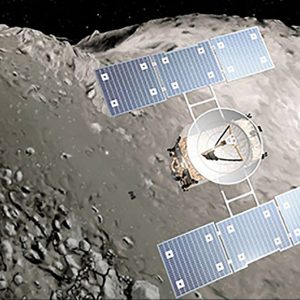 The rovers, released by the Hayabusa2 spacecraft on Friday, will gather rock and soil samples from the asteroid to aid research on whether elements from space formed part of the origins of life on Earth.

A leading theory is that an asteroid from distant space brought water to Earth. The mineral samples from Ryugu may verify this theory.

The Japan Aerospace Exploration Agency (JAXA) on Saturday tweeted photos sent by the rovers through Hayabusa2.

The explorer Hayabusa2 is a successor to the discovery vehicle Hayabusa, which gathered samples from asteroid Itokawa and returned to Earth in 2010. Itokawa is an asteroid made entirely of rocks, while Ryugu, it is believed, contains organic matter and minerals, including water — the ingredients for life.

Hayabusa2 was launched in December 2014, and reached Ryugu in late June 2018. On Thursday, Hayabusa2 started descending on the asteroid’s surfaced, then on Friday released the rovers, which landed on Ryugu on Saturday.

In October, JAXA intends to blast a crater into Ryugu’s surface, to collect “fresh” materials — samples that have not been exposed to radiation and other elements of space.

Hayabusa2 is scheduled to leave the asteroid in December 2019, and will back on Earth in 2020.

For updates on this exploration, you can follow @haya2e_jaxa, the official Twitter account of the spacecraft. You can also bookmark JAXA’s web page devoted to Hayabusa2.