[JAPAN SPORTS NOTEBOOK] The Week That Was 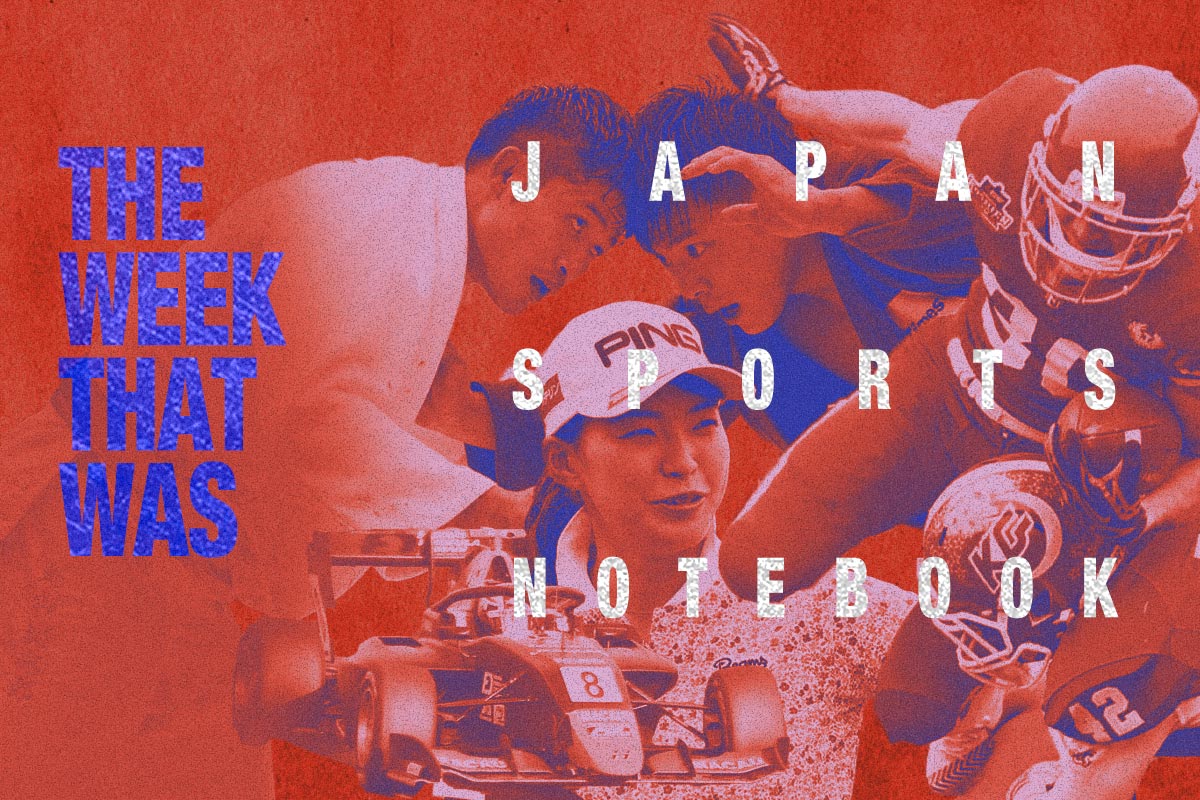 The author is on assignment this weekend, but it’s been a busy week so far.

Take another look at the major stories of the week.

Good Rivalry at the Koshien Bowl

The latest Odds and Evens column highlighted the history of the Koshien Bowl and the American football rivalry between Kwansei Gakuin University and Nihon University, this year's participants.

Follow Ed on JAPAN Forward's [Japan Sports Notebook] on Sundays,  in [Odds and Evens] during the week, and Twitter ＠itsjapanforward.