Japanese Author of Uyghur Manga Speaks out about Genocide in China 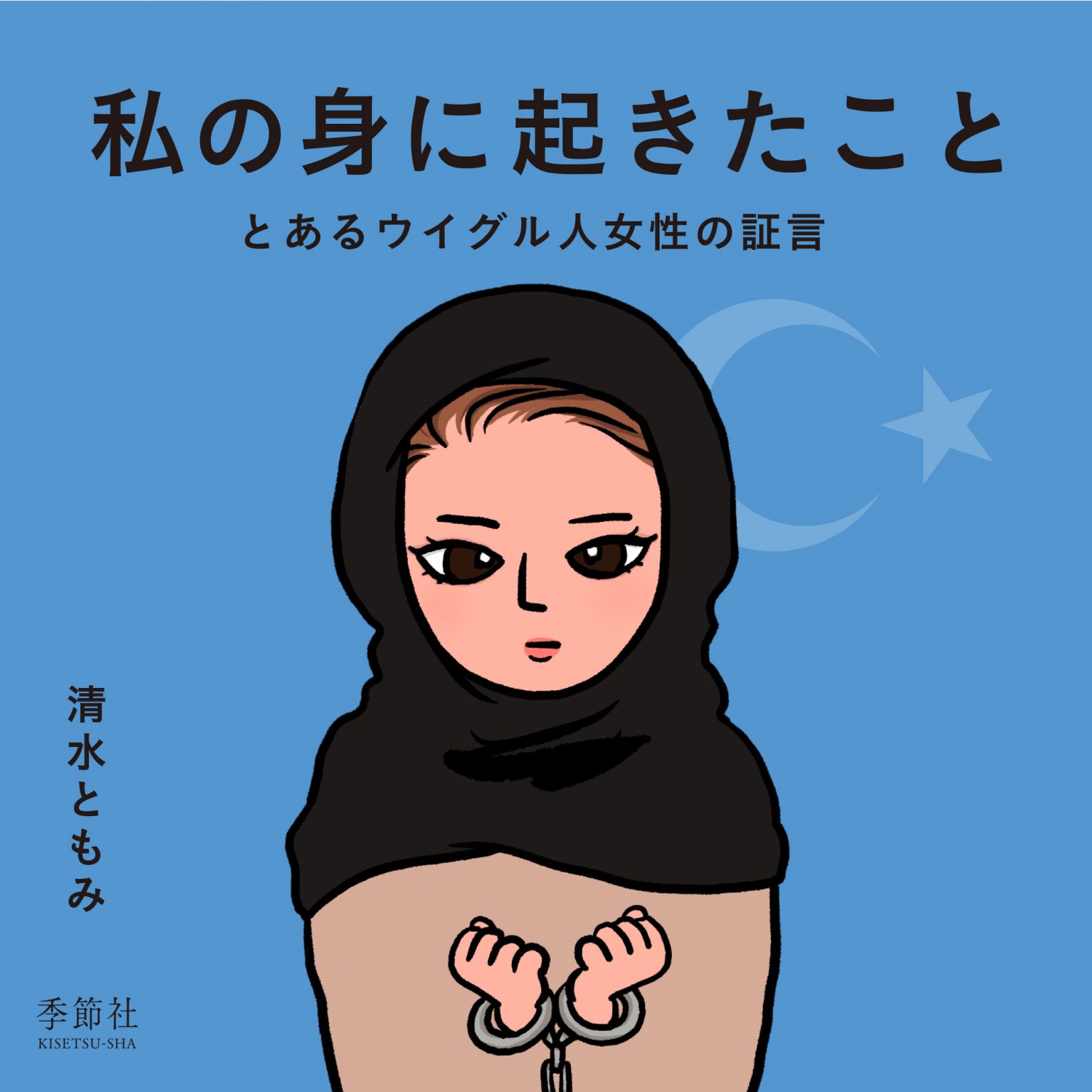 Uyghur Manga about Genocide in China 006

A Japanese manga artist is calling for people in Japan to be more aware of the Chinese Communist Party (CCP)’s brutal oppression of the Uyghur people in Xinjiang.

“Japan must not just regard the oppression [of Uyghurs] as something that is happening far away. I want more people to pay attention to the issue – especially in light of the U.S. government’s findings,” says Tomomi Shimizu.

The previous and current U.S. administrations have both described what is happening in Xinjiang as genocide and a crime against humanity.


Bravery in the Face of Tragedy

“I cried heavily when I heard the news.”

The above words were in an email from a Uighur man living in Japan, referring to a statement by former U.S. Secretary of State Mike Pompeo on January 19 saying that the oppression of Uyghur people amounts to genocide.

Shimizu also cried when she read the email. She emotionally recalled the tragic bravery shown by the Uyghur people in the face of the atrocious oppression, which has been reported in the news.

According to the Japan Uyghur Association, there are between 2,000 and 3,000 Uyghur people living in Japan. They have been unable to telephone or email relatives in Xinjiang for several years.

This is because if a Uyghur person in Xinjiang contacts anyone overseas, including Japan, they are labeled a “terrorist” and put into a concentration camp. Many relatives back home have been detained or gone missing, and it is impossible to know whether they are safe.

Many Uyghur people have relatives who have been held hostage by the Chinese security authorities, or forced to act as spies against other people in Xinjiang or people returning to China. If a Uyghur person living overseas returns to China, they will end up in a concentration camp.

In Xinjiang, there are security cameras in the homes of Uyghur people, and Uyghur people in Japan live in daily fear of being wiretapped by the Chinese authorities.

“Nevertheless, upon thinking about relatives in concentration camps and fellow countrymen, Uyghur people overseas have not held back – they have spread information about the oppression, mentally preparing themselves for death. The recent U.S. statement on genocide has vindicated these people’s brave actions,” says Shimizu.

Since 2017, concentration camps known as “re-education camps” and “vocational education centers” have been built in the Xinjiang Uyghur Autonomous Region. More than 1 million Uyghur people have been detained, tortured, or brainwashed.

Uyghur women have undergone forced sterilization and abortions, and been made to marry Han Chinese men – while being banned from following their own language, culture, and religion.

When Pompeo made his statement on genocide in January, he spoke about the Chinese party-state’s “systematic attempt to destroy Uyghurs.”

Previously, Uyghur people had also described the situation in a similar way, but at first, some people would not believe them because of the extreme scale and cruelty, and because of the Chinese government’s denial and coverup.

But the UN and then later the international community picked up on the atrocities, culminating in Pompeo’s reference to genocide.

“(Acknowledgment), which has finally come, is what the Uighur people (had been hoping for). I want the Japanese government to also give the Uyghur people a message that will inspire hope,” says Shimizu.

Manga Message to the World

In August 2019, Shimizu tweeted about her manga based on the former Uyghur detainee Mihrigul Tursun.

The manga is based on Mihrigul’s heartbreaking experience of being detained and tortured for no reason – and losing a child who died shortly after being taken away. The story resonated across the world. It was translated into 15 other languages including English, and spread globally online.

Shimizu’s manga was also covered by major media outlets overseas, and the U.S. State Department posted about it on its website.

A picture book called “What has happened to me. A testimony of a Uyghur woman” was also recently published, with donations going to libraries.

“I’ve been informed by a journalist who is an expert on China that ‘China has issued its first warning.”

Mihrigul also had a similar experience in the U.S., where she is now based.

Since then, Shimizu has avoided releasing personal information, such as a photo of her face, online. There can be concerns over freely expressing opinions about what is going on in China, and there can be tangible and intangible threats in Japan.

“Actually, the first people that reacted to my manga were people in Hong Kong and Taiwan, which directly face China’s hegemony,” Shimizu reveals.

In her recent book “Inochi-gake-no-shogen” published in January in Japanese, there is the voice of a Uyghur woman based in Japan.

“Please ensure that Japan, this peaceful country, does not end up with a situation like that in Xinjiang.”]

It is a powerful message that we must not ignore.

(Find access to this article in Japanese at this link.)