EDITORIAL | After G7 Summit, It’s Time for Action to Match Their Words 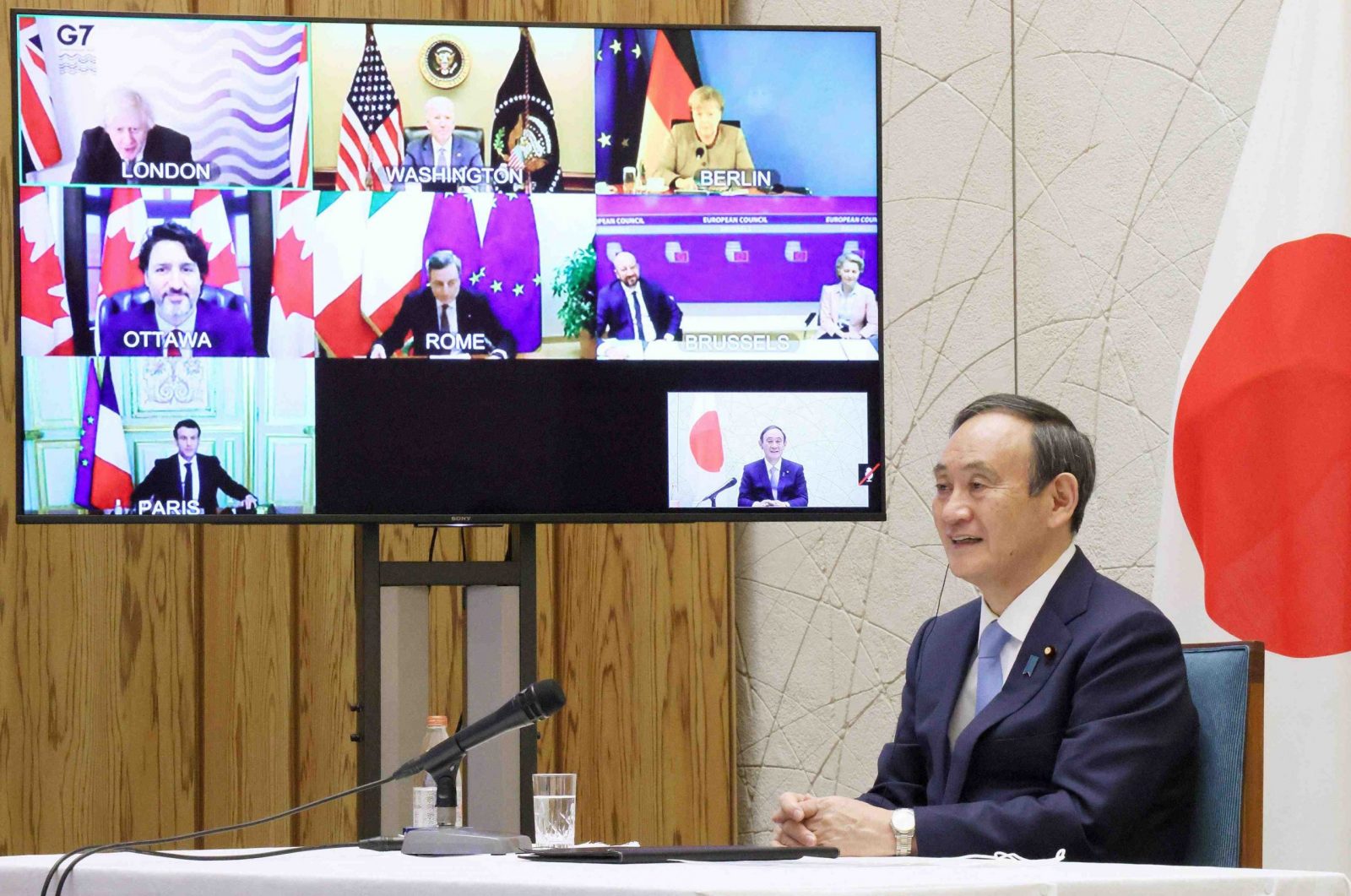 In reference to China, Suga said, “I’ll say what needs to be said to China, demanding that China take concrete action.”

That was a commitment Suga made at the G7 Summit. Now he needs to put his words into action by pressing Beijing to change its stance on a whole range of issues, including its unfair trade practices, threats to Taiwan, and repression of minorities and democracy advocates within China.

U.S. President Joe Biden has labeled China the “most serious competitor to the United States.” Despite this hardline stance, at the same time Biden has called for greater cooperation with Beijing.

It would, therefore, be dangerous for Japan to rely solely on Washington. Japan itself must come to grips with its giant neighbor. It must work to gain understanding in Europe and the United States about the menace it faces. It must step forward to lead the discussion.

Due to the COVID-19 pandemic, leaders of the seven developed countries met virtually for the first time in a teleconference. In recognition of the change of administrations in the United States, the Summit Declaration clearly identified 2021 as a “turning point for multilateralism.”

Nevertheless, we must not forget that the actions these world leaders take to counter China’s quest for hegemony will be the true touchstone in this regard.

In reference to China, the Leaders’ Statement said, “We will discuss joint measures for responding to policies and practices with an anti-market orientation.”

The face-to-face summit scheduled to be held in the United Kingdom in June must go beyond economics and thoroughly discuss other outstanding issues, and then issue a statement with real teeth in it.

Japan should also strengthen its efforts to protect the international order from Beijing’s drive for hegemony, including within the framework of the four-nation Quad, together with the United States, Australia and India.

During an online meeting held the day before the G7 virtual summit, the foreign ministers of these four nations agreed that they would bolster their cooperation to promote the “free and open Indo-Pacific” concept.

It was beneficial that shared concerns about China’s Coast Guard Law were expressed during that meeting, as well as at the Japan-U.K. Foreign and Defense Ministers’ Meeting (“2+2”) held earlier in February.

Continuing with such a layered approach can effectively bring pressure to bear on China.

While calling for international cooperation in efforts to get the upper hand on the COVID-19 pandemic, the statement also explicitly supported Japan’s determination to go ahead with the Tokyo Olympics and Paralympics.

These were clear achievements for this latest summit. We now need to get ready for these events by getting the coronavirus epidemic under control.