Japanese Women Are Not Oppressed Victims, So Don’t Treat Them Like One

Bad History on the Comfort Women

What Miki Dezaki and I Have in Common: Speaking Up for Mark Ramseyer 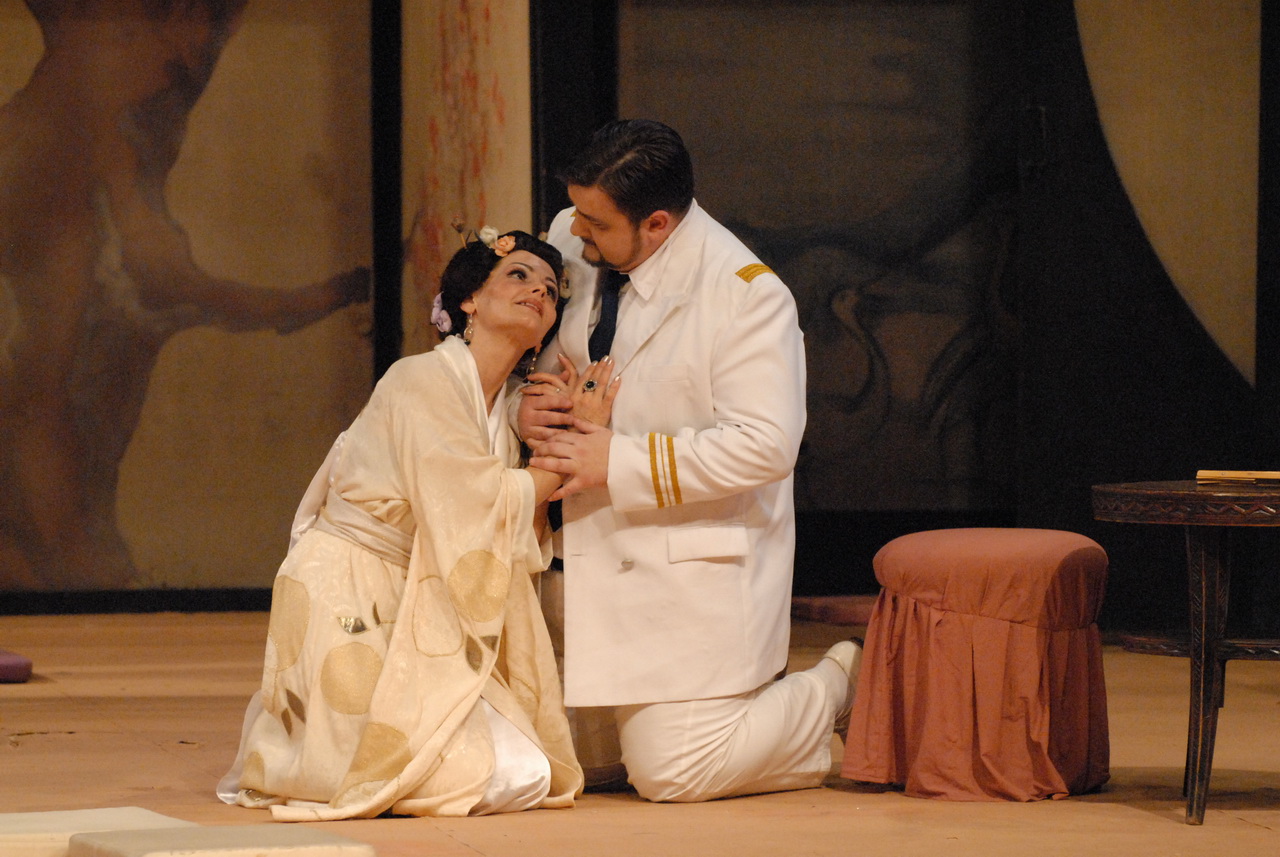 Chief Yoshiro Mori of the Tokyo Olympics Organizing Committee made remarks that have been regarded as derogatory towards women, and he resigned accordingly for tarnishing Japan’s image. But what concerns me is the distorted picture of Japanese women that has been painted by the West.

Are Japanese women really weak and oppressed as those in the West claim? I hope to clarify that nothing could be further from the truth.

The concept of Yamato nadeshiko is the personification of an ideal Japanese woman. She is a strong, dignified woman with a mind of her own who does not succumb to hardships, but overcomes them with tenacity and grit.

But Japanese women were never inferior to men in strength of mind. They worked diligently every day without a fuss and did not blindly submit to men. This is the character of Yamato nadeshiko—the ideal Japanese woman. Men who see her strength naturally come to respect her.

While Yamato nadeshiko is the perfect woman, nobody is perfect. At the same time, I believe many Japanese women identify with her to some degree.

And yet, Japanese women are often misunderstood in the West as being “weak and oppressed.”

Japanese Women in the Western Imagination

Perhaps the first thing that comes to mind when Western people think of Japanese women is Madame Butterfly, who committed suicide after being abandoned by a U.S. Navy officer. But she is a fictional character from a short story written by the American author John Luther Long. The story has been adapted into an opera and often performed abroadーbut not in Japan.

In other words, not many Japanese women identify with the character of Madame Butterfly.

Instead, Japanese women favor Kabuki, Rokyoku, and Rakugo works based on real people such as the courtesans Sendai Takao and Kouya No Takao.

Sendai Takao is said to have been killed with a blade by the feudal lord Date for rejecting his advances when he tried to win her over with promises of luxury.

Kouya No Takao left Yoshiwara (a former red-light district), married a craftsman who ran a textile dyeing business, and made his business prosper.

Both women made their own choices and dictated their own lives. The ideal Japanese woman does not give up, even if she had a disadvantageous start in life. She chooses to work hard to improve her prospects. The story of the two Takaos is about such women.

It is true that women in Japan today are more likely to be disadvantaged in the workplace, especially in terms of income. However, women still strive to improve their lives by choosing to work and taking advantage of various subsidy systems.

Women are gradually being promoted to managerial positions because their tenacity has gained the respect of the men around them.

At this rate, the Japanese work environment will change considerably in the next 30 years. A bottom-up approach will bring a more natural change to the whole of Japanese society.

Respect and Recognition Must be Earned, not Demanded

Recognition in the workplace should be based on what the person accomplishes, regardless of gender. Even though the international community has urged Japan to implement a top-down approach, such as requiring men to give 40 percent of their posts to women, many Japanese women do not want to make such petty demands.

Demanding respect will make men patronize women because they would feel as if they are doing women a favor by “granting” them that respect.

The movement for women to be recognized, relied on, and given status has already begun without the need for demanding it from men.

Even Yoshiro Mori expressed the same sentiment at the end of his press conference: “The organizing committee includes about seven women, but they all understand their place. All of them have worked in sports organizations and have experience in working with the international community. Their remarks are always on-point, and we would appoint a woman to fill any vacancies.”

The Japanese approach is different from the Western approach. For example, while judo athletes compete in weight divisions according to Western values, weight divisions are not used in sumo, an ancient Japanese sport that has retained its traditions.

Perhaps imposing a four to six ratio of women to men in parliament is the Western approach to including women in politics, much like how judo athletes compete in weight divisions.

It may take time for the fruits of change to become apparent, but I would ask the international community not to misunderstand Japan just because its approach is different from theirs.

Nanae Hasegawa is a blogger who lives in Chiba Prefecture and publishes the online comic strip entitled, Alien Sakurada, Laughing at the World She has authored various publications, including Unraveling Japanese Civilization with the Seventeen Article Constitution: Japan from the Perspective of Pluralistic Relativism (Sankei Livre). https://note.com/nanaehasegawa/n/nb10d16fcd281 Twitter: @hasegawananae17