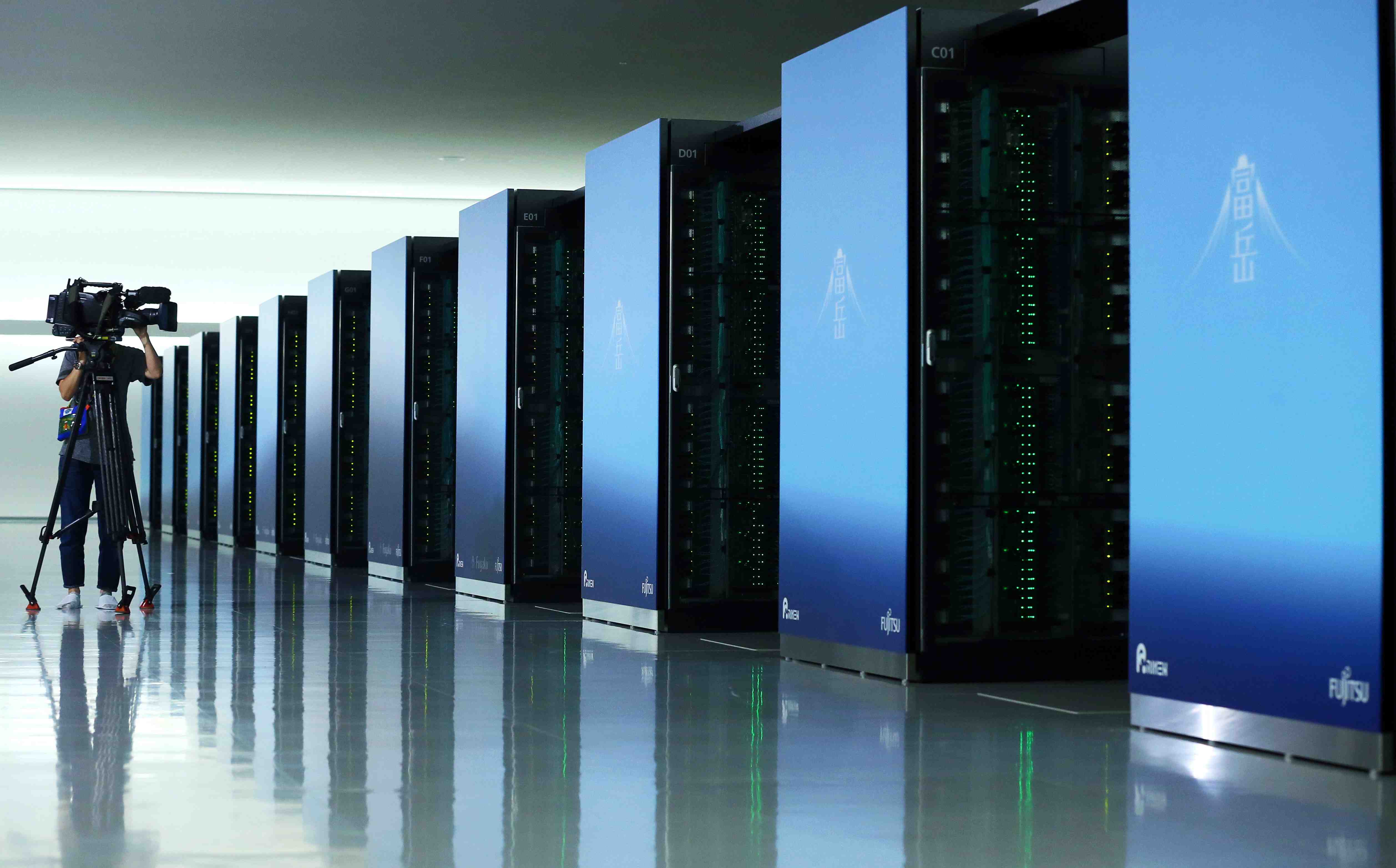 Supercomputer Fugaku, constructed by Fujitsu and located at the Riken Center for Computational Science in Kobe, Japan, recently reaffirmed its status as top in the world in four rankings for high-performance computers. The supercomputer placed in the top spot in the Top500 list, HPCG (High Performance Conjugate Gradients), HPL-AI (High Performance Linpack Artificial Intelligence) and Graph500 rankings.

TOP500’s June 2021 version of the annually compiled list of the highest-performing computers shows that Fugaku has a speed faster than the next four on the list combined. Fugaku has claimed the top spot since June 2020.

It’s a great achievement, but did you know Fugaku is an older, poetic name for Mount Fuji, and the supercomputer Fugaku is named after the famous peak because of its “high capability and expanding user base”?

It is even more amazing, when the impact it can have on society ー and how ー is considered.

To begin with, supercomputers are used to calculate a very large number of operations in a very short period of time. This helps in creating models of complex phenomena like weather patterns or the proteins of diseases.

Since its launch, Fugaku has already been used for the largest meteorological calculation ever. Although not for a specific storm or weather event, this supercomputer allows predictions of weather patterns that are more precise and for a larger area than ever before.

The National Institute for Environmental Studies reported that the scale of Fugaku’s calculations are approximately 500 times larger than daily forecasts from various worldwide meteorological organizations. They noted that this “offers the potential to significantly improve the accuracy of future weather forecasts and climate change predictions.”

Fugaku’s other uses so far have been for predicting tsunamis and for quantum physics research. It is expected that the supercomputer will be an integral part of Japan’s Society 5.0 technological initiative.

More recently, Fugaku was used to model the audience for the Olympics. Prior to the decision that spectators would be banned in Tokyo, the supercomputer tested the 10,000 audience capacity and through its models determined that, with proper precautions, the number of people who would become infected would be at most one.

A year earlier, in April 2020, Fugaku was made available for research projects related to the COVID-19 pandemic, in collaboration with the Ministry of Education, Culture, Sports, Science and Technology (MEXT). The computer was used for several projects, such as modeling the spread of droplets containing the virus and evaluating the effectiveness of masks. As a result, wearing masks has become a daily practice for many of us, whether or not we live under a mandate to do so.

The supercomputer has also been put to work examining several possible drugs that could be used against the virus.

A spokesperson for RIKEN noted that a unique feature of Fugaku was the successful implementation of “codesigning.” This was a significant factor in its ability to surpass previous records. With “codesigning,” the hardware and software are modified together to best fit each other. This results in both improved capabilities and an easier-to-use system.

Looking at it from the basics, this is what it means.

Supercomputers solve problems by computing a massive number of calculations in short periods of time. The speed at which they complete these calculations is measured in FLOPS, or floating point operations per second. The Fugaku Supercomputer recorded a speed of 442 petaflops using the measurement system that TOP500 uses, where 1 petaflop is 1015 operations per second.

The first set of racks containing the central processing units (CPUs) that carry out the calculations arrived in Kobe on December 2, 2019, and the last of the over 400 racks were delivered on May 13, 2020. The computer became fully open for shared use on March 9, 2021.

Using the HPL-AI benchmark, Fugaku has been able to achieve 2.0 exaflops, where an exaflop is 1018 floating point operations per second. It is the first computer to cross that barrier. However, when measuring using the LINPACK benchmark, a measurement of how quickly a computer can solve a system of linear equations, Fugaku remains on the petaflops scale. TOP500 uses this measurement for its rankings, and it is said to be a more accurate reflection of the computer’s capability to solve real-world problems.

The predecessor of Fugaku was the K Computer, also based in the Riken Center for Computational Science and constructed by Fujitsu. The K Computer was depreciated in 2019, but ranked as the fastest in the world in June 2011, and stayed in the top ten until November 2017. Fugaku was made with the goal of being 100 times faster than the K Computer.

Fujitsu also produces a series of supercomputers, the PRIMEHPC series, that utilizes the same processing technology as Fugaku.

As Supercomputer Fugaku and other computers work towards reaching and exceeding ever-increasing goals, Fugaku will continue to be used for a wide range of purposes, from using big data to running simulations to artificial intelligence.

Check out the machinery behind the world’s fastest supercomputer by taking a virtual tour of Fugaku here.