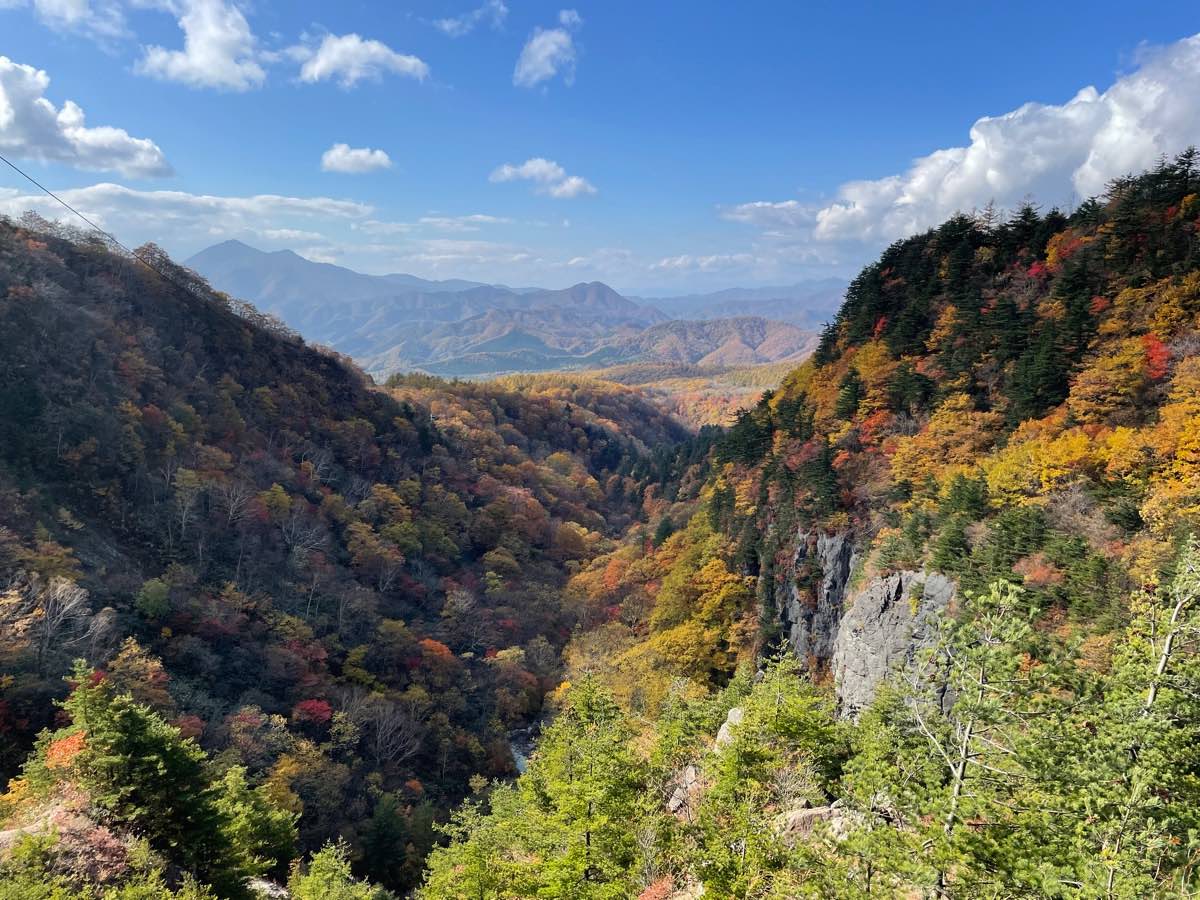 The Hike to Numajiri Onsen near Aizu Wakamatsu. (Photo by Daniel Moore)

A hot spring bath, called an onsen, is a quintessential component of Japanese culture. Since living on a volcanic island chain means there are hot springs everywhere, it is easy to see why the Japanese have utilized this natural resource for millennia.

There are over 20,000 hot spring sources currently, although many are artificially drilled. If you plan on visiting Japan, I highly recommend taking at least one night to stay in an onsen ryokan. The hot spring, kaiseki-style meals, and tatami rooms with futon mattresses are all unique Japanese experiences found nowhere else in the world.

Whereas the Eskimos have 50 words for snow, the Japanese have almost as many related to hot springs.

How Many Ways Can You Say Bath?

There are the ubiquitous uchiburo and rotenburo (inside and outside onsen, respectively), higaeri onsen (day use spa), sento (a bath that is not a hot spring), konyoku (mixed bathing), hitou (secret onsen), reisen (cold onsen), ashiyu (footbath), kashikiri buro (private bath), dokutsuburo (cave onsen), and ganbanyoku (stone bathing), to name just a few. If the variety of vocabulary indicates cultural values, clearly, onsen are important to Japan.

There is an entirely different class of onsen, however. These hot springs are off the tourist map, hard to find, and typically require extensive effort to reach. I refer, of course, to notenburo.

Commonly translated as “open-air bath,” I prefer describing notenburo as wild springs. None of the typical facilities like changing rooms, showers, or soap/shampoo are provided.

There are also typically no fees. Simply a hot bath with views of the ocean, river, or mountains, under the blue sky or bright stars.

As you might have already guessed, this is my favorite kind of onsen. Visiting a notenburo feels like finding a desert oasis. And it usually involves some adventure. I visit notenburo periodically, but three remain especially etched in memory. Let me tell you about them.

Honzawa Onsen is in Nagano’s Yatsugatake mountain range. Although hiking in Yatsugatake is less popular than in the Northern Alps, I prefer it because of the smaller crowds, high-quality mountain huts, and interconnected trail network traversing hundreds of kilometers.

When I visited, my friend and I began hiking near Lake Matsubarako. It’s a 3-hour hike to Honzawa Onsen, and it felt like the forest trail alternated between flat and straight up.

We survived, though, and arrived at Honzawa Onsen lodge. After that, it was another 5 minutes hike to the notenburo.

Surrounded by mountains and a rushing river, Japan’s highest elevation notenburo was spectacular. Kicking myself for deciding not to stay the night, we trekked the 3 hours back – with good memories and plans to return.

Next time I want to go further into Yatsugatake, staying a night or two at mountain huts while traversing the range.

Renge Onsen is a lodge and series of hot springs baths at the base of the Northern Alps in Niigata Prefecture.

For the first night of an extended trek, a friend and I visited Renge Onsen and soaked in the hot springs, preparing for several days of austere mountain-hut life.

There are four notenburo along the path above Renge Onsen Lodge. Although we wanted to try them all, one was cold, one was empty, and one was reserved for female hikers. So we visited the main bath, bringing a couple of cold beers only sold in Niigata.

The effort required made the view (and the beer) that much better. Watching the sunset over the mountains, I felt lucky to live in Japan and be healthy enough to have these adventures.

I joined a guided tour and drove 15 minutes to the trailhead through terrain requiring a 4WD vehicle. After hiking for 30 minutes in dense forest, the trees eventually gave way to whitewashed moon-like rocks, courtesy of the sulfur. The smell was intense, and wisps of steam curled up in various places.

Descending to the riverbed below, evidence of the abandoned sulfur mines remained scattered throughout the landscape. Once down to the river, the guide pointed out a spot and signaled to change into a bathing suit.

Surprised that he was pointing at the stream, I felt it and was startled to find it was bathing temperature. And then, the guide handed me a helmet, which is unusual when visiting an onsen, to say the least.

Rocks jutted out in different places, and because the river pushed me around, I was glad for the head protection. After relaxing in the tingly carbonated water, the guide threw me a towel and turned on the gas burner. A fresh cup of hand-ground coffee was a perfect surprise to cap off this extreme experience.

I have often questioned the sustainability of hot springs in Japan. Although springs bubbling without assistance to the surface are entirely natural, most onsen are pumped from the ground.

Pumping requires excavating deep into the ground. The water then usually needs to be heated or cooled to bathing temperature. Finally, the mineral-rich water from deep in the earth must be disposed of, creating environmental issues for fish populations, rivers, and oceans.

I love onsen and don’t want to harp on them too much. They are one of the top 5 reasons I love living in Japan. Onsen bathing also has numerous health benefits, and onsen represent a vast potential renewable energy source for Japan.

Post-Fukushima, I often wonder why Japan hasn’t tapped more into this free, renewable energy source. Politics is typically the shortest answer to any question. But with global trade disrupted, there are already talks of power shortages the summer of 2022.

Since the technology for using hot springs as an energy source already exists, there is no need to reinvent the wheel. Perhaps necessity will become the mother of replication rather than invention.

A Vote for Nature

Given a choice, visiting a completely natural notenburo is a small vote for nature. It’s also a lot of fun. The hot water will run off into streams anyway, so we might as well capture some of its warmth before it makes its journey towards the ocean.

You might know the word itadakimasu, which means something like ‘I shall partake.” It’s usually said before meals to thank nature for the bounty it provides. But I think itadakimasu applies equally to notenburo.

Thanking nature for something as small as hot water acknowledges that the world is bigger than us, and that we need nature to survive and thrive.

The effort required, the natural setting, and the adult beverages (when allowed) make notenburo fantastic places to unwind and reflect.

For the Japanese, the onsen is a place to cleanse the soul and the body. From personal experience, a notenburo is doubly refreshing. I highly recommend checking one out your next time in Japan. It is worth the effort.

Learn more about the wild side of Japan through Daniel’s essays, here. Leave questions or comments in the section below, or reach Daniel through Active Travel Japan.