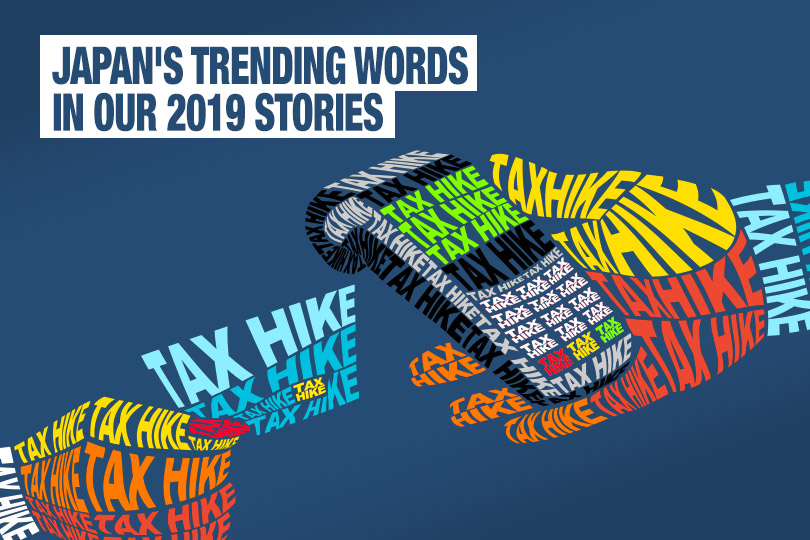 OTHER STORY IN THE SERIES:

It’s no wonder that many were preoccupied with the tax hike. It affected the prices of food, consumer goods, and, in general, shopping cravings! Jokes aside, the decision was not taken lightly, and was, in fact, debated hotly both in Parliament and among experts, as well as by ordinary people.

At JAPAN Forward, we covered the topic in different ways, including giving voice to some of the commentators who argued for the tax hike to be delayed:

There were fears that the consumption tax increase would hurt Prime Minister Shinzo Abe in the summer election, but the electorate proved that the Prime Minister’s support for the tax hike did not affect their support for his leadership.

Despite the to and fro of the politicians, on October 1, after much debate, Japan introduced an increase in the consumption tax from 8% to 10% on selected products.

Read below to learn what products were affected and how. For example, did you know that take-away and eat-in have different costs now?