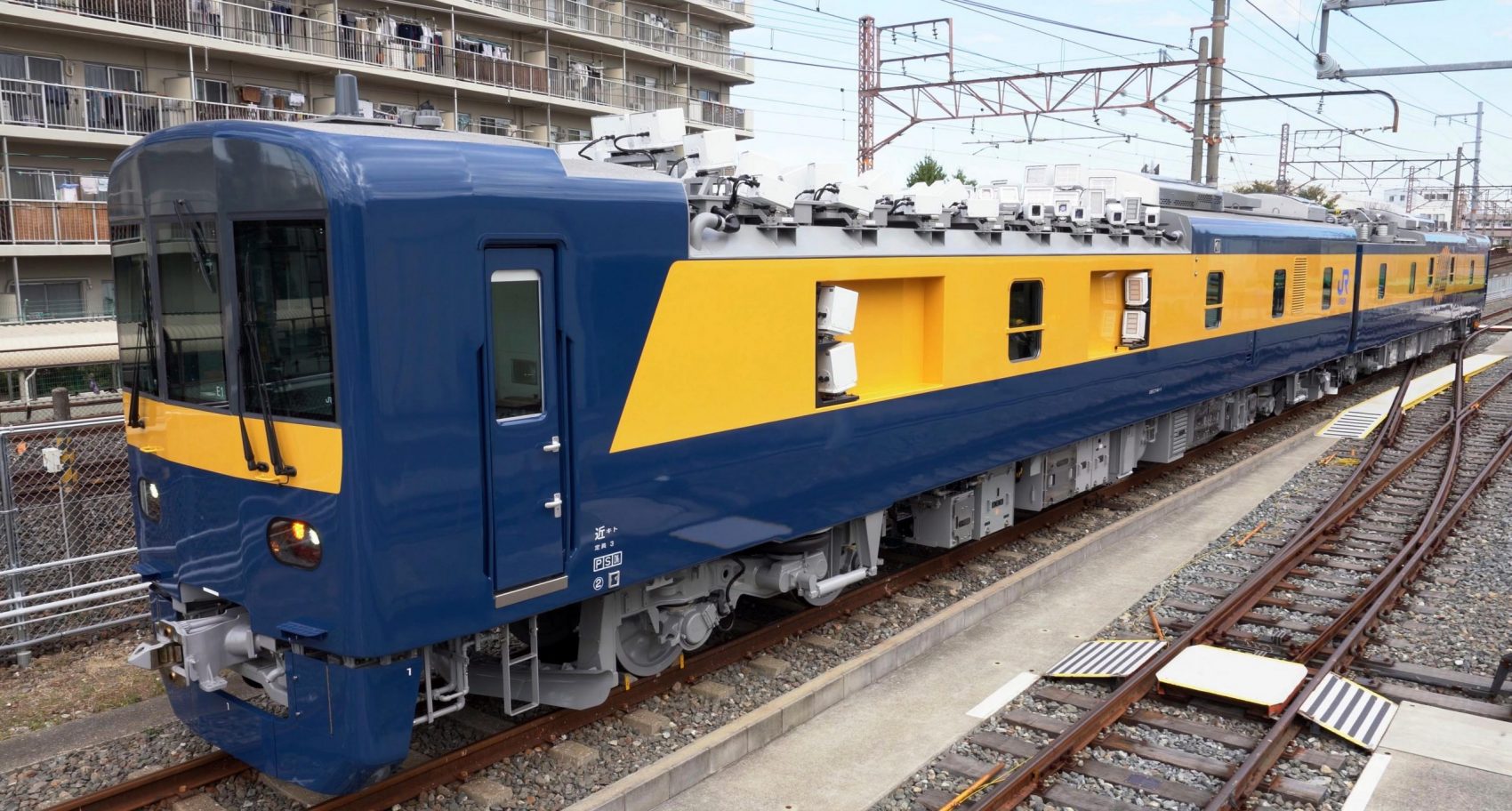 Japanese train stations that rely on humans to help wheelchair users board trains and guide passengers are moving toward more convenient “Smart Stations,” which are automated by modern technology.

JR West, which is working hard on high-tech station development, plans to open Umekita Underground Station (Kita Ward, Osaka City) in spring 2023 in an area north of Osaka Station that is undergoing redevelopment.

Collaboration with Up and Coming Businesses

The company is bringing in technology and know-how from outside, with the aim of creating a “neo-futuristic station.”

In 2018, JR West announced its technological vision in an ambitious twenty-year plan. The project includes the cooperation of small and medium-sized firms, from outside the JR West group, and the results are already starting to show.

One of the features they are working on is the world’s first “full screen platform door,” which is part of a collaboration with Nabtesco, a company that specializes in hydraulic equipment and automatic doors.

One of the full screen’s distinctive characteristics is that the door component moves freely in accordance with the position of the car doors – much like a shoji screen.

“Currently, fixed platform doors can’t be used if they don’t match the train’s car length, number of doors, or number of cars. Therefore, they are not much use in stations that have a range of trains coming in and out. Our platform doors will solve this problem,” says one manager at JR West.

At JR West’s planned Umekita Underground Station, they are thinking of having express trains and local trains, and possibly even those from other companies. This is why they are planning to introduce the full screen platform door here.

Inevitably, there are gaps and differences in level between platforms and train cars. In order to solve this problem, West Japan Railway Techsia and Komatsu Seisakusho, a machine development company based in Matsumoto, Nagano Prefecture, are working on machinery that eliminates these gaps.

Komatsu Seisakusho’s proposal was selected after it entered a robot contest organized by the Kanto Bureau of Economy, Trade and Industry.

The gap elimination machinery consists mainly of a moving plate that extends from the platform. The plate automatically covers the gap between the train and the platform once the train has arrived and the doors have opened.

“Wheelchair users have had to ask station staff for help when boarding and alighting trains. Therefore, the gap elimination machinery will make things more convenient for wheelchairs and baby strollers,” explains the manager at JR West.

The train company is also collaborating with Osaka University of Arts on projection mapping – in order to deliver relaxing spaces within the station.

By combining the features mentioned above, JR West is hoping to launch Umekita Underground Station as a “neo-futuristic station.”

The firm is also looking to use technology it developed internally outside the company.

For example, it has developed a breakdown prediction AI model for ticket machines. This has led to a roughly 30% reduction in JR West’s maintenance costs.

Looking ahead, JR West is looking to develop such condition-based maintenance technology, with a view to possibly supplying it to other railroad companies.

At these stations, JR East has been testing autonomous mobile robots that can perform tasks such as security, cleaning, and disinfection.

What It Is: International Trade Fair for Railway Technology

Access: The venue is accessible from Tokyo area airports and JR Keiyo Railway Line from Tokyo Station. More information on access (in English) can be found at this link.

Find the Official Homepage of Mass-Trans Innovation Japan 2021, here in English  and here in Japanese.