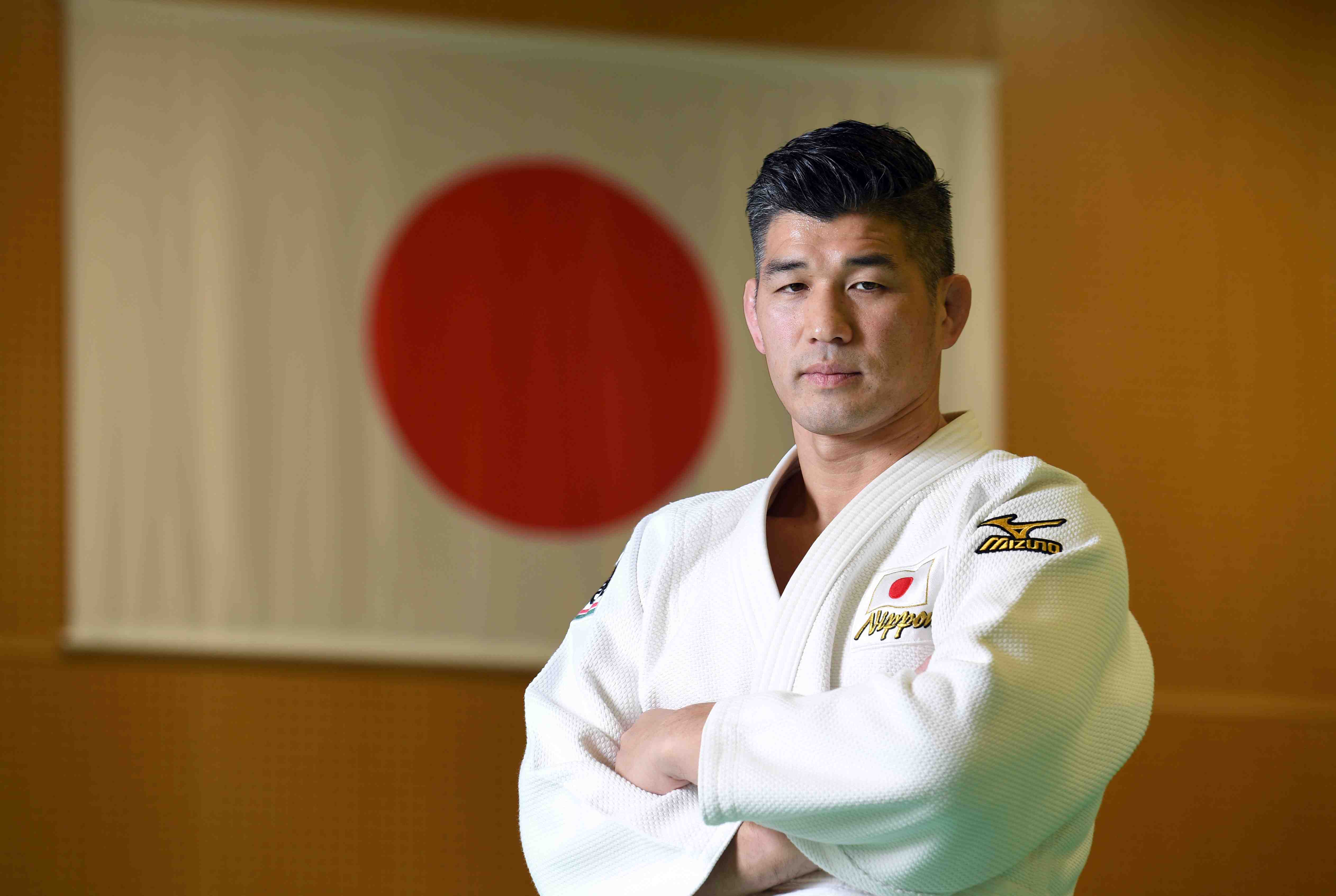 Only a handful of days remain before the curtain at last rises on the Tokyo Olympic Games. One month later the Paralympics will take place.

I will be participating in the Games as head coach of Japan’s men’s judo national team.

I have also been honored by being selected to perform the important role at the Opening Ceremony of taking the Olympic Oath on behalf of all coaches participating in the Olympics.

Whereas in the past a single individual has been entrusted with this duty, from the standpoint of gender equality, at these Olympics for the first time both a male and a female coach will take the oath. Reika Utsugi, the head coach of Japan women’s softball national team and I will be taking the oath together.

Since a person taking the oath is by tradition from the host nation, I will be taking the oath on behalf of all the coaches, staff members and other participating parties. Therefore, when I recite the oath, I will be very much cognizant of the principles enshrined in the Olympic Charter, including sportsmanship and fair play.

In Japan a tremendous debate has been ongoing since last year as to whether we should go ahead with staging the Olympics and Paralympics while COVID-19 continues to rage.

Is it right to stage the Olympics while the entire world is suffering from a pandemic? As someone directly concerned, I have repeatedly asked myself that very question. What is the significance if the Games take place as planned? I think that probably most coaches, athletes and other participants have been asking themselves such questions.

However, now that it has been decided that the Olympics will go ahead as planned, all we can do is do our utmost to ensure their success.

Athletes participating in the Games have devoted their lives to making it to the Olympics and given their all to see their Olympic dreams come true.

They have never lost heart or given up. Instead, they have continued to train diligently.

The results of their steady efforts will be on display on the world stage at the Olympics. And I am sure we will be able to witness very moving human dramas.

The drama will go beyond such things as the colors or number of medals won, or whether athletes prove victorious or go down to defeat.

It is also certain to encompass scenes such as the athletes challenging themselves or interacting with friendship outside of the competition itself.

Only one thing is certain: things will never go exactly as planned.

Be that as it may, the trick is to continue on, one day at a time, never giving up.

Hopes are fulfilled by progressing a little bit at a time towards the future. Thus, it is probably fair to say that sports and life are two sides of the same coin.

Sports also have the power to bring people together.

The various problems that beset the world today are creating new divisions among people.

If all the people from around the world gathering in Tokyo for the Olympics and Paralympics can pool their strength, thereby sending out a positive message, I believe that would demonstrate to everyone, everywhere the importance of human ties.

I truly believe that.

Most of the events at these Olympic Games will be held without spectators in attendance. That is truly regrettable, but I am sure that the athletes will be very much aware of the vocal encouragement they are receiving from everyone watching the events on television or the Internet and will deliver their best possible performances.

I ask that everyone cheer on the athletes of the world at these very significant Olympic Games.

Kosei Inoue is an Olympic gold medalist in judo who is now head coach of Japan’s men’s national judo team. As an active judoka, Inoue won many international and national tournaments and was Japan’s flag bearer at the 2000 Sydney Olympics.