Ken Watanabe Shares Screen with Daughter for First Time, Stops by to Cook on Her YouTube Channel 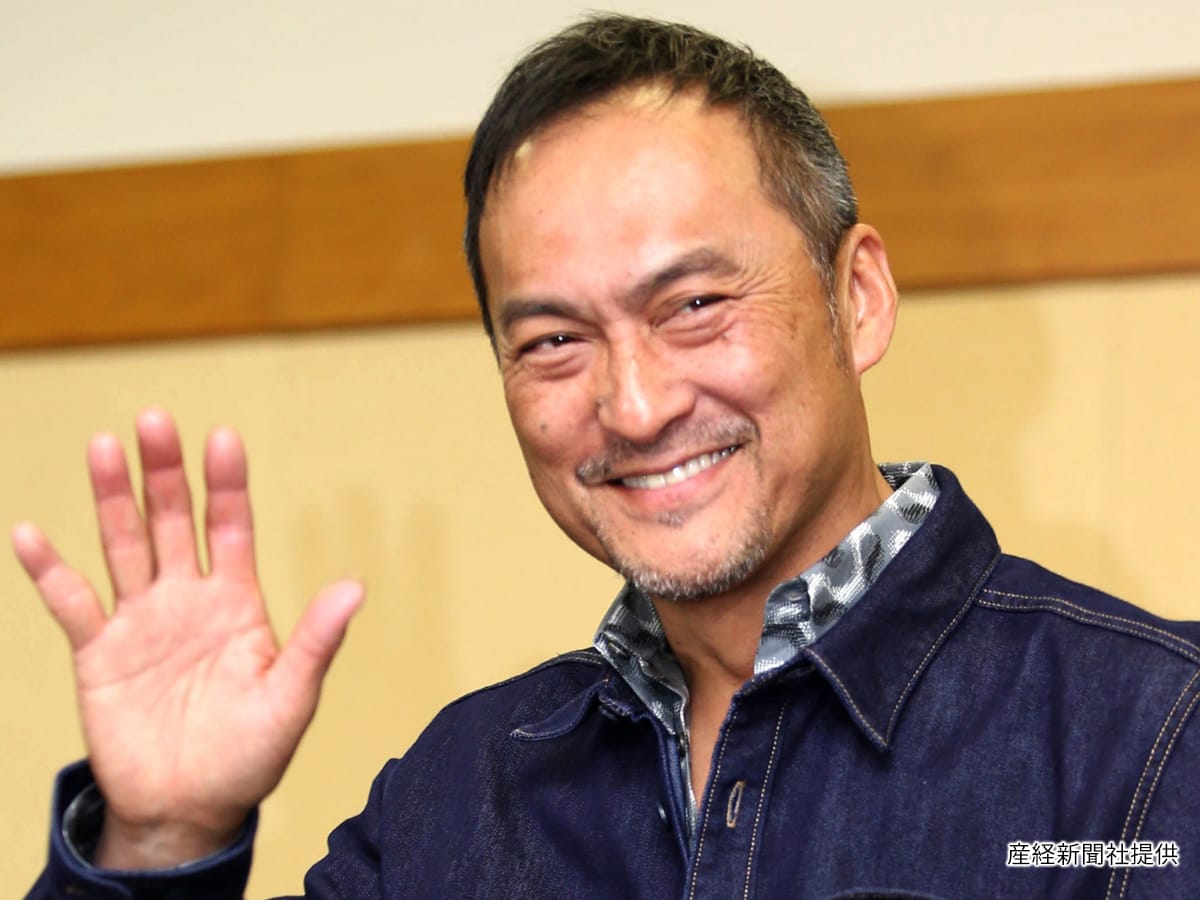 On August 28th, 2022, model and actress Anne Watanabe released a video on her YouTube channel that has been attracting a lot of attention.

She has put up many cooking videos on her channel already, but this time, she had a special guest.

As you probably guessed, it was her father, actor Ken Watanabe:

This is actually the first time that Watanabe and his daughter have appeared together on screen, so it’s no wonder that the video would get noticed!

Watanabe, who regularly watches Anne’s YouTube channel, brought along many vegetables from his native Niigata Prefecture and Nagano Prefecture where he lives.

In the latter half of the video, Anne made a big announcement.

The rest of the article and see Ken Watanabe and his daughter in a video on our partner’s website, grape Japan at “Ken Watanabe shares screen with daughter for first time, stops by to cook on her YouTube channel”