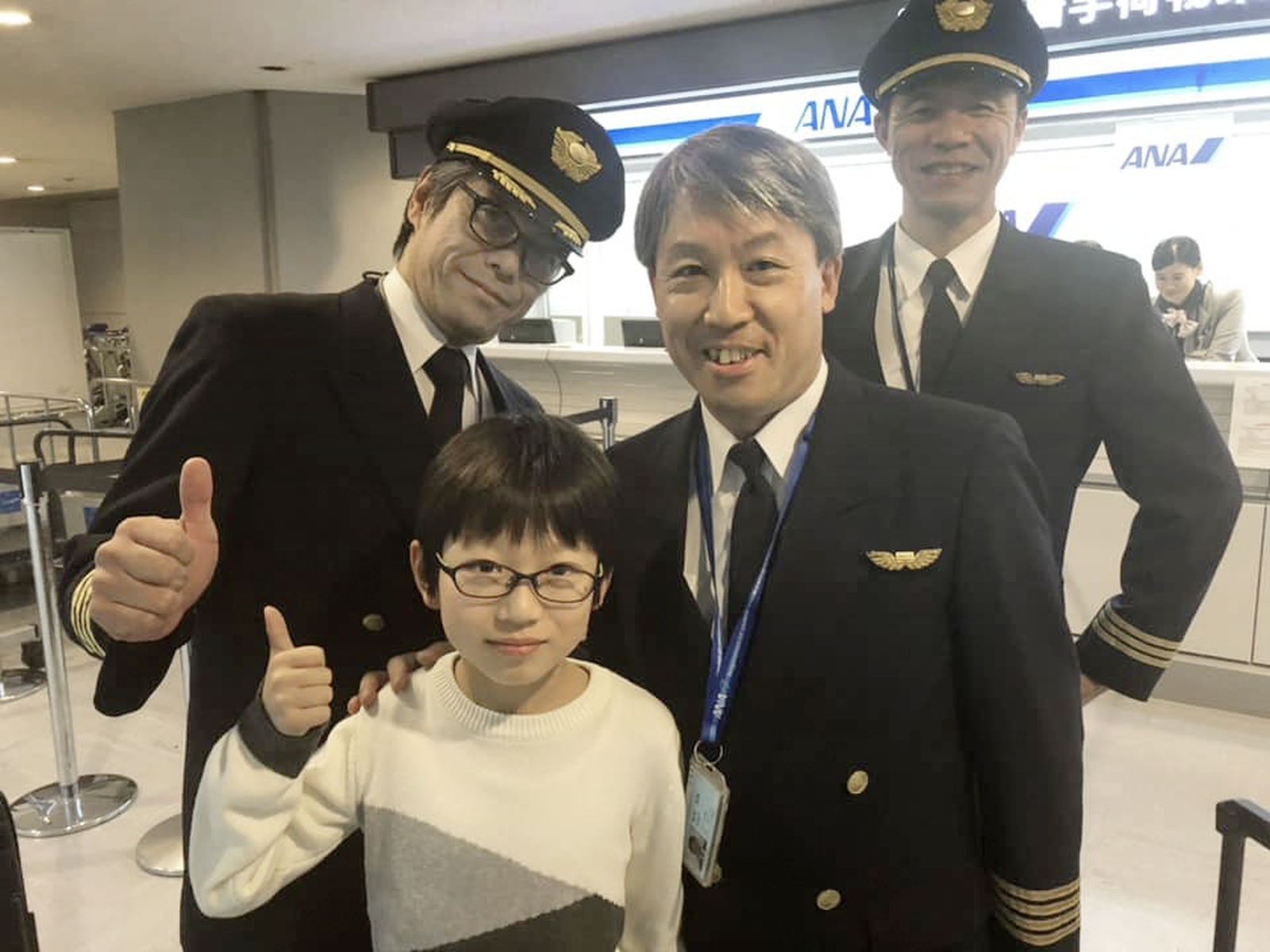 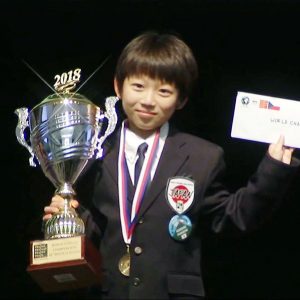 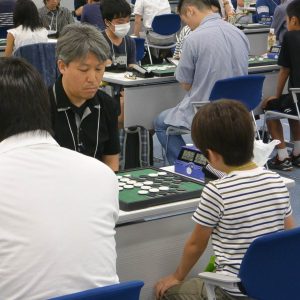 Using pieces called “discs” which are black on one side and white on the other, players of Othello, a two-player strategy board game, vie to “outflank” or engulf each other’s discs.

Each tries to have as many of the opponent’s discs as possible flipped to the color of the challenger’s side. The side having a majority of discs in the end is the winner.

Othello rules are quite simple and can be learned in a minute. The game, however, is said to require a lifetime to master.

A lot of tried-and-tested tactics have been worked out over time and studies of strategies continue to progress day by day.

The prototype of the Othello game was created in the city of Mito, Ibaraki Prefecture, shortly before the end of World War II, when everything had been burned to the ground. A student, Goro Hasegawa, hit upon the idea while playing with stones for the game of Go with his classmates at their pre-war system junior high school. The game was thought up during an interval between open-air classes since the school building had been burned down.

After graduating from university, Hasegawa, while working as a company employee, pitched to a toy manufacturer the idea of what subsequently developed into the Othello game.

The standing sponsor for the game’s name was Hasegawa’s father, who was a scholar of English literature. The name was chosen as a reference to the Shakespearean tragedy play Othello, with General Othello, who is black with a white wife, as the hero.

When put on the market in 1973, Othello became a blockbuster hit, achieving immediate commercial success. Only four years later, Othello became so popular internationally that the game’s first world championships were held.

Keisuke Fukuchi, a fifth-grade elementary school student from Yokohama, won the 2018 championship. At age 11, he is, of course, the youngest-ever world champion in the annals of the Othello board game.

Keisuke garnered the title by beating in the semifinals a Japanese player who had won the world championship five times in the past, and then winning against a Thai player in the final match.

Keisuke was already a well-known player. He was victorious in the National Grand Prix for Elementary Schoolchildren when he was a first-year elementary school student and he took second place in the National Othello Championships in July 2018.

He has often been likened to Sota Fujii, the youngest professional shogi player at age 16, who is currently ranked at the seventh dan level. Fujii has taken the shogi world by storm for being a teenage prodigy.

Keisuke, in contrast, has reached the world’s top honor in Othello straight away.

Aboard an All Nippon Airways (ANA) plane on his way home from Prague, the Othello champion was offered surprise congratulations from his plane’s captain. The captain announced via intercom before take-off: “The world champion for Othello is on this flight. He has accomplished a really brilliant achievement in shattering the record for Othello world championship at the youngest age ever.”

The plane captain, Kunihiko Tanida, 51, went on to say, “Actually, I was the youngest Othello title holder at age 15 since 1982.”

The captain’s divulgence of his own record came as a pleasant surprise to all on the flight, according to ANA. Knowing that Keisuke was going to be on the ANA flight, the airline was said to be quick-witted enough to assign Tanida, one of ANA’s Boeing 787 captains, to make that announcement over the intercom as a surprise before flying Keisuke home.

Hasegawa, inventor of the Othello game, passed away two years ago at age 83. He authored a book on Othello game history. He was well-known for giving nicknames to world’s strongest players, such as “iron man,” “fierce god,” and “falcon.” In his book he described how particularly intense Othello battles were fought, with game records attached.

We can only wonder what nickname Hasegawa would have given Keisuke — who still has an air of childlike innocence — if he were still alive.