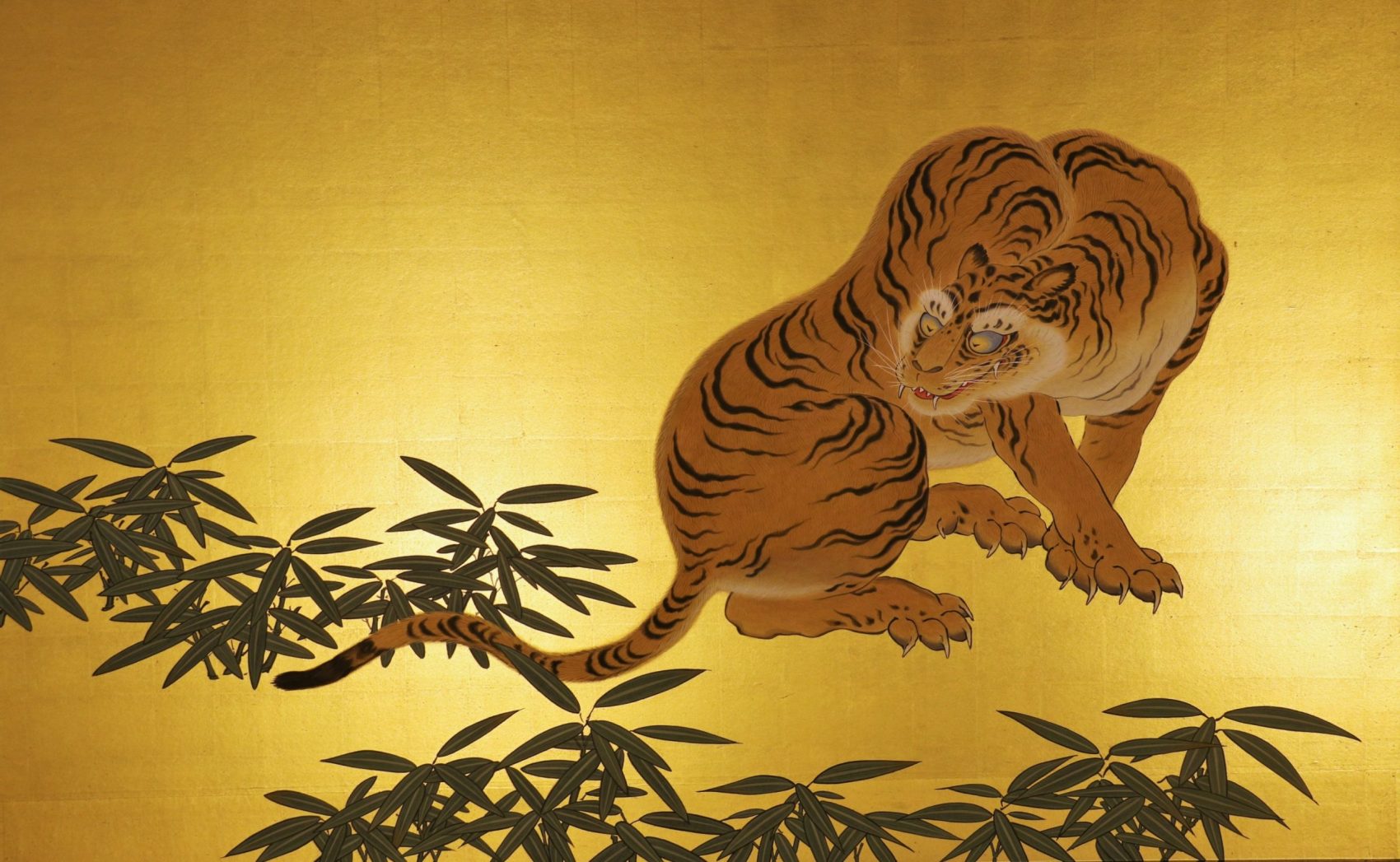 “I would like to send my best wishes to everyone celebrating the Lunar New Year and to the Chinese community living and working in Japan,” said Prime Minister Fumio Kishida in his Lunar New Year message.

The Japanese government announced the Prime Minister’s celebratory message on Friday, January 28, sharing it in both traditional and simplified Mandarin Chinese on the official website of the Prime Minister of Japan and his Cabinet.

The government delivered the message in English as well.

Continuing, the Prime Minister adds, “We will never forget the kindness we have received in times of hardship.”

In 2011 when the Great East Japan Earthquake and Tsunami occurred, Taiwan quickly supported Japan through a large amount of donations. Ten years later, in 2021, Japan provided COVID-19 vaccines to Taiwan free of charge.

RELATED: The Inside Story of Japan’s Donation of 1.24 Million Vaccine Doses to Taiwan

Although the address does not specifically mention Taiwan, many readers will recognize its mutually supportive relationship with Japan.

Taiwan immediately signaled its favorable response. Wang Ting-Yu, a member of Taiwan’s parliament from the ruling Democratic Progressive Party, posted a message expressing his gratitude on the Twitter account of the Prime Minister’s Office, saying, “I wish Japan and the Kishida cabinet a peaceful and prosperous New Year.”

The paper added, “Even though the message does not mention Taiwan, it seems to be tailored for Taiwan.”

The Lunar Year message was also announced in the simplified Chinese language used on mainland China, with the people of the People’s Republic of China in mind. The Prime Minister’s Office apparently believed the simplified version of Mandarin, which is the dominant language in mainland China, was a more natural expression to communicate well wishes to Chinese people there.

Hirokazu Matsuno, the Chief Cabinet Secretary, said at a daily press conference that the message “generated a great response in Taiwan and other places.” He added that the government was “able to deliver the Prime Minister’s message to a wide range of people in the Chinese community at home and abroad.”

He continued: “We place the diversity of people who celebrate the Spring Festival as an important point. We would like to continue to work on effective external communications.”

The strategy of consciously expanding communications abroad with both Taiwan and China in mind in this way has become an attribute of the Kishida government’s active approach to diplomacy.