Kofu City: Blueberries, Grapes, Wines…and A Glorious Past of Ninjas and Samurai 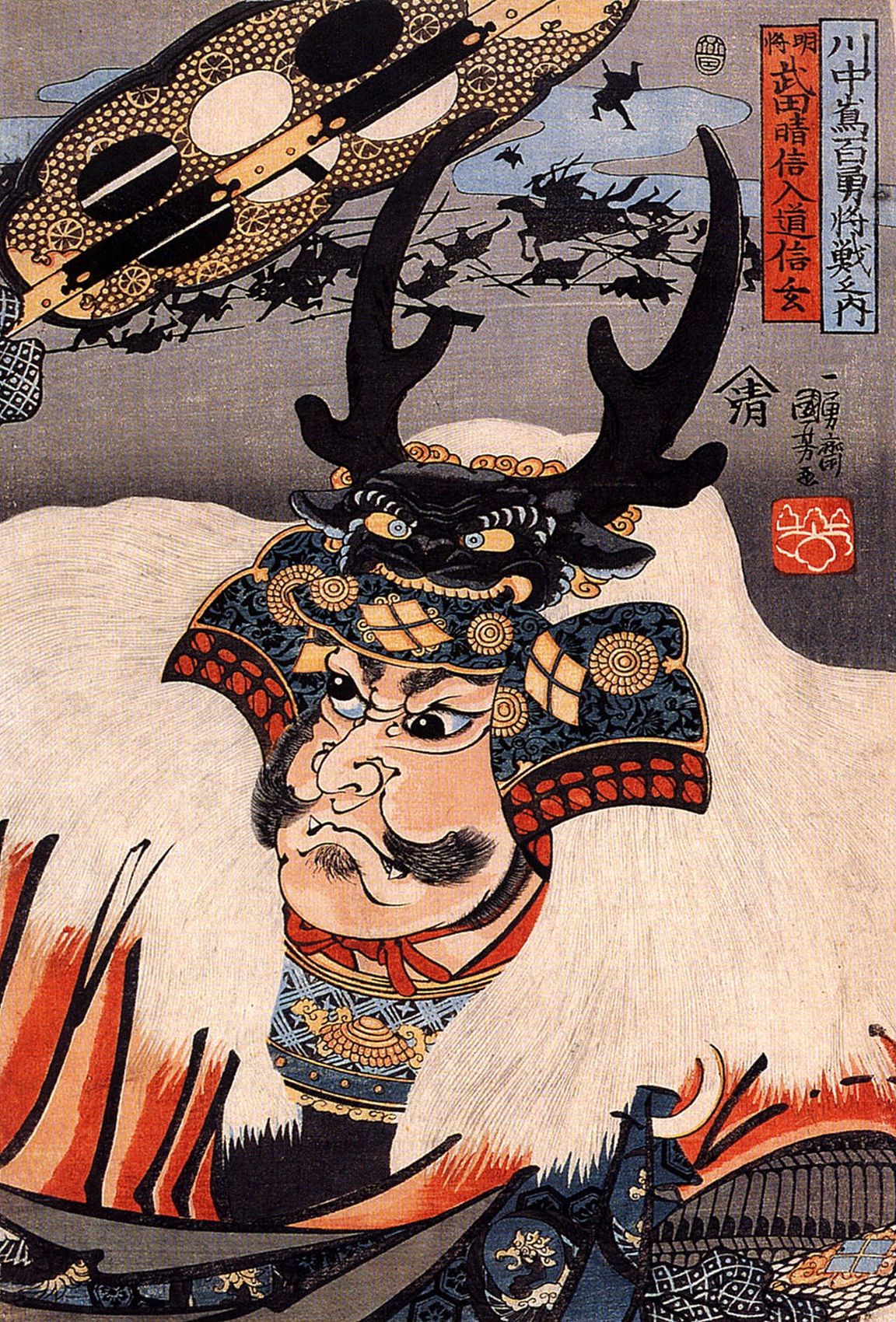 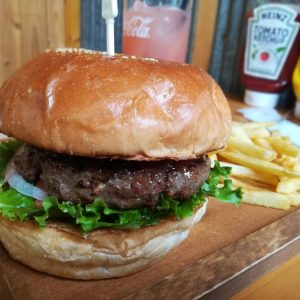 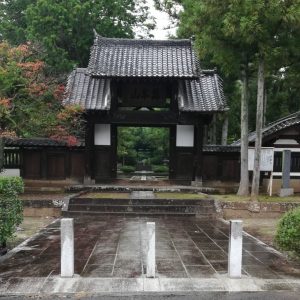 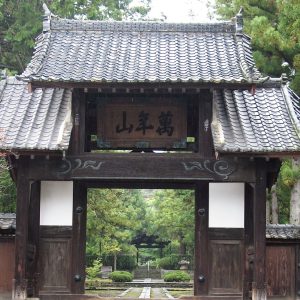 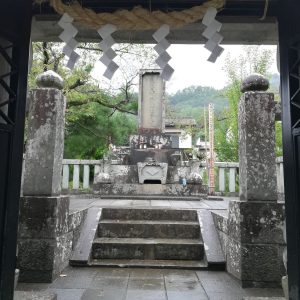 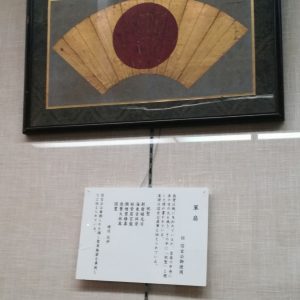 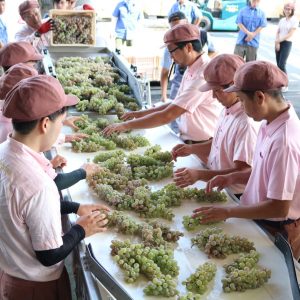 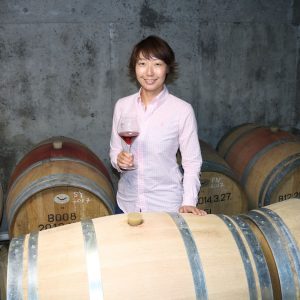 No matter where you go in Japan, the past and present are encountered constantly in ways unexpected to foreigners. Nowhere is this clearer than the train station at Kofu City in Yamanashi Prefecture, where the train tracks bisect the remains of an Edo Period castle.

As the towers and battlements of each side of the castle come into view, there is a strange feeling of being pulled into the past, even while the present-day cosmopolitan city is all around you.

Kofu today is host to delicious burgers, and its local specialties include grapes and wine. But, 500 years ago, it was the medieval capital of the fiefdom of Kai.

The daimyo or lords of Kai, named Takeda, became respected and feared during the bloody and politically intense Warring States Period of Japanese history. Their story is taught even today in every school in Japan.

I visited the grave sites of Kai’s most intelligent and powerful leader, Shingen Takeda (1521-1573), and his mother, Lady Oi, and father, Nobutora Takeda (1494-1574). They are scattered throughout the city in a two-hour walk.

Shingen’s life is the stuff of high drama. At the age of 21, he was forced to stage a coup against his own father, the founder of Kofu, and send him into exile in order to save Kai from being conquered by his father’s personal rivals.

After his father’s death, his remains were returned to Kofu. Today they are housed in a large temple there.

Why did Shingen Takeda do it? Was it a desire for stability in his realm, loyalty to his suffering vassals, a hunger for power, or a combination of the three? The answer may be elusive. In any case, it was the first skillful move of many that solidified Kai’s power.

As soon as Shingen took power, the fortunes of Kai increased dramatically as he outmaneuvered neighboring daimyo time and time again. He made careful and clever use of spies and ninjas, sparking centuries of legends about Kai ninja techniques.

His skill in domestic government and arts easily matched his expertise in military tactics and intrigue. He dammed the Fuji River, much to the delight of local farmers, and protected the riverbanks of Kofu from flooding.

I didn’t have time to see Shingen’s earthworks, but I was able to see the Takeda Shrine, where visitors can see his ancient battle flag. It carries an inscription from Sun Tzu’s Art of War: “as swift as the wind, as quiet as a forest, as swift as a fire, as unshakable as a mountain."

It instructs samurai warriors to become a force of nature in their fight, and one can imagine Shingen’s enemies cowering in fear as they made out the words. At this shrine, Shingen himself is worshiped as a Shinto kami. I wonder if his spirit continues to guard the city of Kofu today?

In 1572, Shingen achieved his greatest victory by defeating the army of Tokugawa Ieyasu at the Battle of Mikatagahara. But fate had caught up with Shingen, who fell ill and died just a year later, while Ieyasu recovered and went on to unite Japan.

With Shingen’s death, Kai declined back into military irrelevance. His sons were unable to equal his strategy and intellect. It’s no wonder Shingen is remembered as the greatest man in Kofu’s history.

In the mid-20th century, there were several serial novels about Shingen. Yasushi Inoue’s Fūrin Kazan (1953) focused on the life of one of Shingen’s chief strategists. Shingen’s rivalry with Uesugi Kenshin was dramatized in Chōgorō Kaionji’s Heaven and Earth (1960-1962). And his rise to power received an epic adaption in Jirō Nitta’s series Takeda Shingen (1965-1973).

All of these novels have received various adaptions in film, manga, and taiga drama, becoming available even to overseas audiences. Director Akira Kurosawa offered a fanciful depiction of Shingen’s death in his film Kagemusha (1980). A Nintendo game about him, Shingen the Ruler, got an English release in 1990.

In 2019, Kofu City will celebrate its 500th anniversary. Five centuries ago, Shingen Takeda’s father Nobutora Takeda, first set up camp there and proclaimed the area the capital of Kai.

Today, Kofu is a surprisingly rich city. It’s not all about blueberries, pears, and grapes. The city is also host to other famous products, including those made of traditional deerskin leather. I picked up a few of these before heading home, as the traditional sasara patterns reminded me of the Kai of centuries past and the memories carried on into the future.