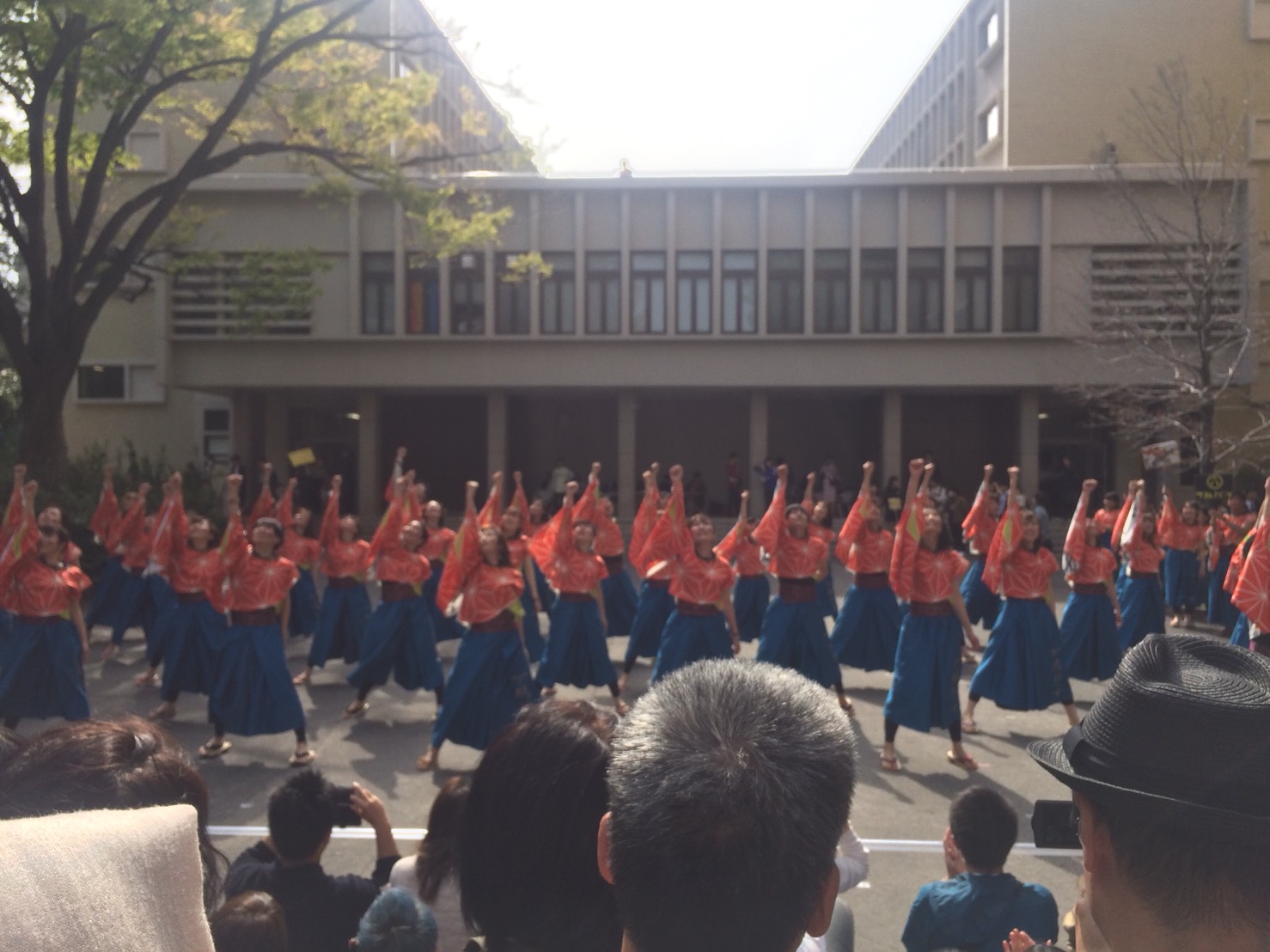 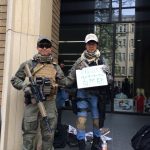 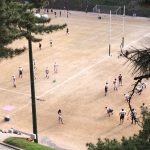 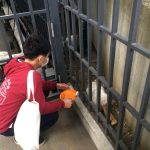 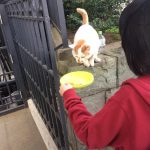 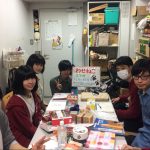 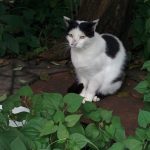 Those who have studied abroad in Japan or have close friends who are students there have probably come across the interesting phenomenon of clubs and circles at Japanese universities.

Organized by students to pursue shared interests and to socialize outside of class, they appear superficially similar to groups found in the United States and elsewhere. However, the scale and inner workings of these extracurricular activities in Japan are unique.

When I studied at Waseda University, I often participated in the events and drinking parties of an international circle, which sought to bring together foreign and Japanese students. I made a lot of friends and was often surprised at the social relations within the group. It sparked my interest and caused me to delve deeper into this form of Japanese culture.

The first question for every newcomer is, what exactly are clubs and circles?

Clubs and circles can be about anything. They include the expected sports, debate, and dance clubs, but are also joined by a huge variety of other things, ranging from cultural activities like ikebana (traditional flower arrangement), over gaming or language clubs, to unexpected categories like military cosplay or advertising.

What makes Japanese clubs so different from clubs in other countries is their hierarchical organization. The structures follow the kohai-senpai system, which means that older students (senpai) lead and advise younger students (kohai). The kohai use polite language towards the senpais, different from the form of speaking they use with their other friends. The kohai, in turn, become the senpai to younger students while always remaining the kohai in the company of their own upperclassmen.

These relationships outlast graduation and are often lifelong. There are cases of intimidation borne of physical or psychological abuse in the hierarchy, but it is more common that these relationships become deep and long-lasting friendships.

This seniority-based system is also found in almost all Japanese organizations, including companies and politics. It is part of a concept called jōge kankei (上下関係=vertical relationship), which to a large part structures the Japanese society.

There is a difference between circles and clubs however. Clubs are usually backed by the university and often revolve around sports. They often have a strict training schedule, participate in tournaments or games against other universities on an intermural or national level, require a high degree of dedication from members, and have a competitive admission process.

Circles are more informal and relaxed in character and offer activities in a broader range. It is not uncommon that a big university has, for example, a soccer club which trains almost every day and regularly competes on a very high level, and soccer circles which are intended to be fun and emphasize socializing over dedication to the sport.

Circles can be incredibly creative. There is a circle at Waseda University, for example, called Waseneko—a combination of the words Waseda and neko, which means cat. The circle’s purpose is to deal with stray cats around the Waseda campus and create an environment where the cats and humans can live together. Waseneko is a volunteer circle, where students aim to tackle social and environmental problems. The activities of these volunteer cirlces range from watching over animals to playing with children or helping the elderly. After the triple disaster in 2011, many such groups went to Northeast Japan to support the victims (including animals) of the tsunami and earthquake.

I had the amazing opportunity to go on a patrol with Wasenko circle members, and it was evident to me that they deeply care about the cats. Favorite spots of each cat were checked, cleaned-up (for sanitation and to prevent the spread of diseases), and water was left in prepared bowls. The animals were listed and given names (the funniest name for me was Putin, after the Russian president). We didn’t see all the cats, but circle members fed and checked the health of the ones we encountered, and recorded the data gathered in a special book. There are similar cat groups at other universities, forming a loose network of cat-related circles all over Japan which sometimes meet to exchange strategies to improve their activities.


An American football club of a big Japanese universitiy I met represents yet another style. The club is currently playing in the second division, with the goal of moving up to first division next term. They train very hard—five or six times a week—juggling training with studies and job hunting.

Club members join for various reasons. Some have a relationship to the US and are therefore interested in the sport, while others played American football in junior high or high school clubs and want to continue. Still, others developed a passion for the sport because of the strong team spirit. They are dedicated to the sport and their team, sometimes spending their own money on equipment imported from the US.

Discipline is tight and training is mandatory—skipping for leisure is forbidden and could get a member expelled from the club—but the bond developed between the team members is strong and lasting.

The dynamic of the university clubs creates an interesting microcosm of leagues and tournaments all over Japan. One of the most famous rivalries is the baseball game between Keio and Waseda university, which boasts an amazingly intense atmosphere due to the strong support of the students in the stands.

Clubs and circles are a manifestation of the group-oriented mentality in Japan, which puts slightly more emphasis on the collective than the individual. Even though the strictness varies from club to club, vertical relationships are an important part of these extracurricular activities, drawing a continuous line of social practices from junior high and high school to university, over employment until retirement, and sometimes beyond.

Japanese students love to socialize within these groups, where life-long friendships are forged. The diversity of the extracurricular activities, at least in Japan’s big universities, means there is a club for just about everyone’s interests. So if you are studying in Japan, don’t miss the chance to join the circle that suits you most—it will definitely pay off!