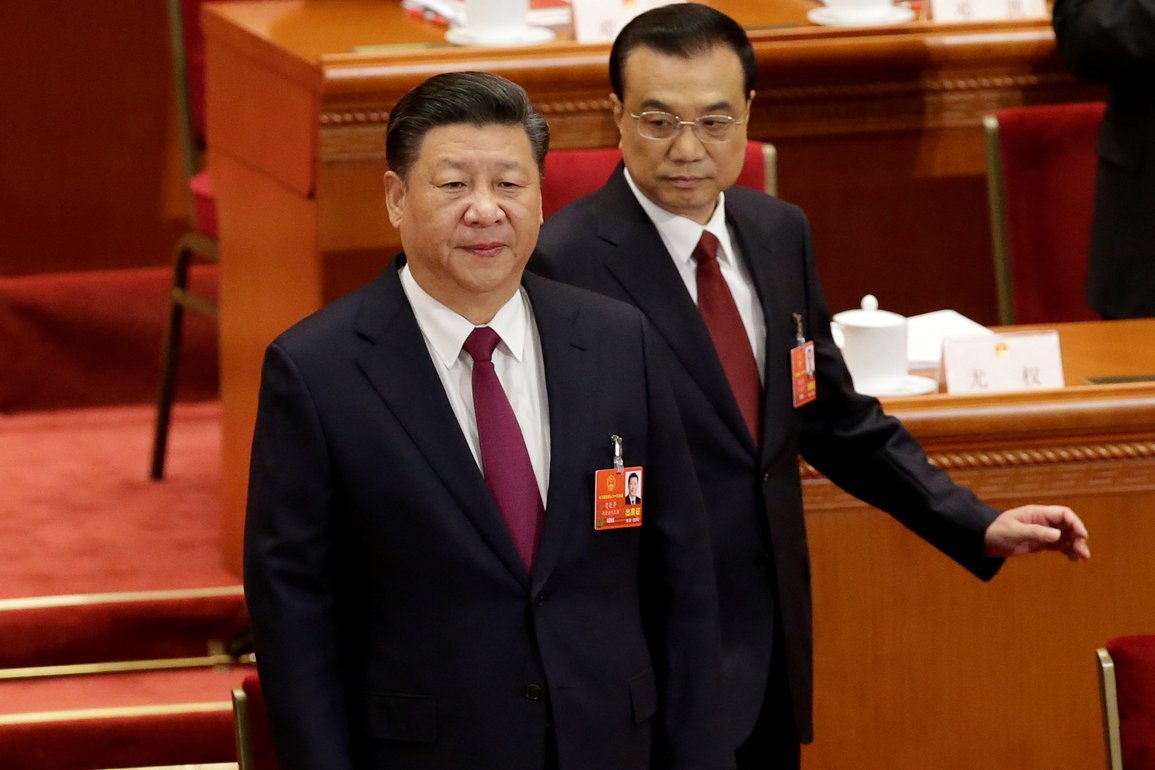 It is a typical Chinese word. According to Chinese Literature scholar Tomoyoshi Ikkai, the term “democracy” has been in use for at least 2,500 years. For instance, it is found even in The Book of Documents, which is said to be the work of Confucius. The meaning of democracy in the book, however, is completely different from what we understand now.

The book says, “At this time, heaven sought a true master of the people.” However, as used therein, “master of the people” equates to a monarch. The book’s use of the word democracy does not contain any meaning whatsoever of the people being in charge. (The Kaledioscope of Language, Fujiwara Shoten Press.)

Chinese President Xi Jinping, 64, apparently intends to stay in the position of “master of the people” indefinitely. Recently, the Communist Party Central Committee submitted a proposal to the National People’s Congress to help him do so. The proposal would delete the constitutional provision limiting presidential rule to two terms, amounting to 10 years. 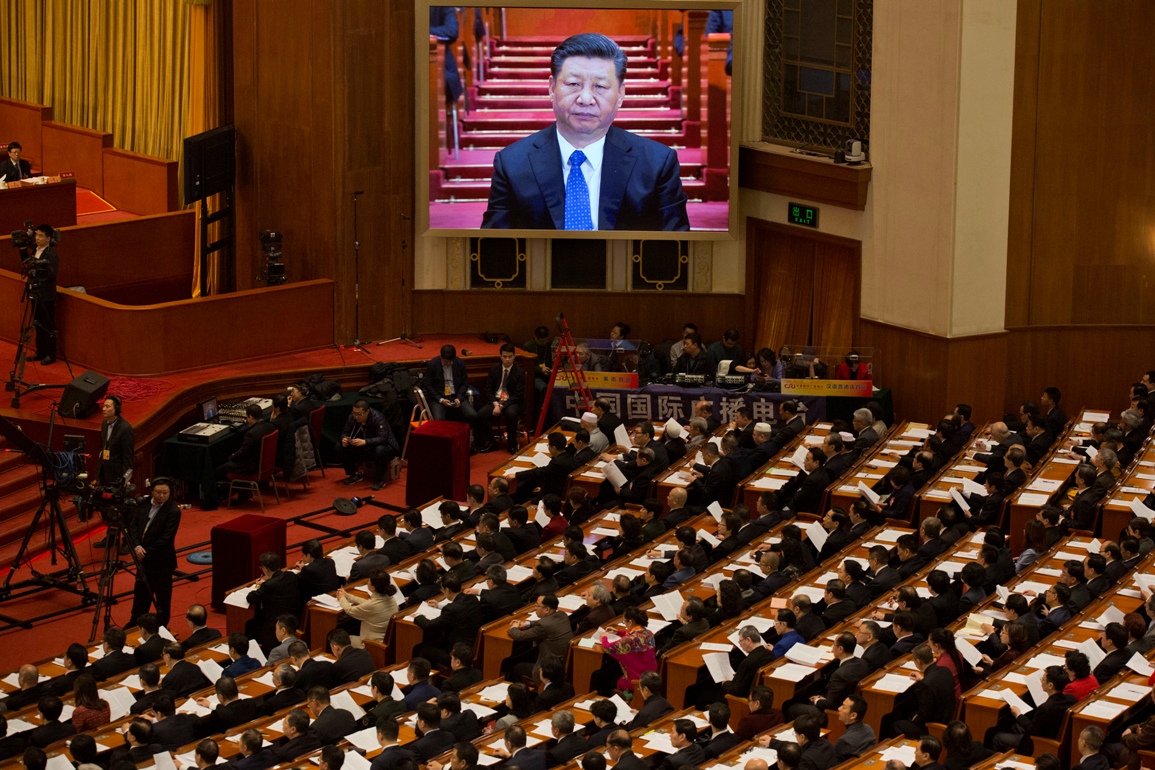 If the proposal is passed by the National People’s Congress, which started on March 5, Xi Jinping could become lifelong president. His leadership philosophy is also explicitly included in the new amendment. To be sure, Mr. Xi’s role model is not the monarchy of ancient China—it is Mao Zedong, who held the seat of power for 27 years, from the 1949 founding of the People’s Republic of China until his death.

The persona worship of Mao Zedong produced an enormous number of deaths-by-starvation in the Great Leap Forward and the upheaval of the Cultural Revolution. Regret over this outcome resulted in the prohibition of third presidential terms and the establishment of collective leadership when Deng Xiaoping came to power. Mr. Xi is repudiating the reforms of Deng Xiaoping and attempting to revive a personal dictatorship.

In China, the Communist Party’s current usage of the word democracy is said to have come to the fore at the end of the 19th century. However, while it was also translated into Japanese as democracy, the Chinese concept of the word did not take root.

Under Xi’s dictatorship, the use of the Chinese meaning in foreign policy and hegemonism are set to increase. Cooperation between countries that share western democratic principles, with the Japan-United States alliance as the linchpin to protect the peace and security of the world, has become even more important.