Meiji Retrospective: Modern Japan Through the Eyes of Ernest Satow and A.B. Mitford 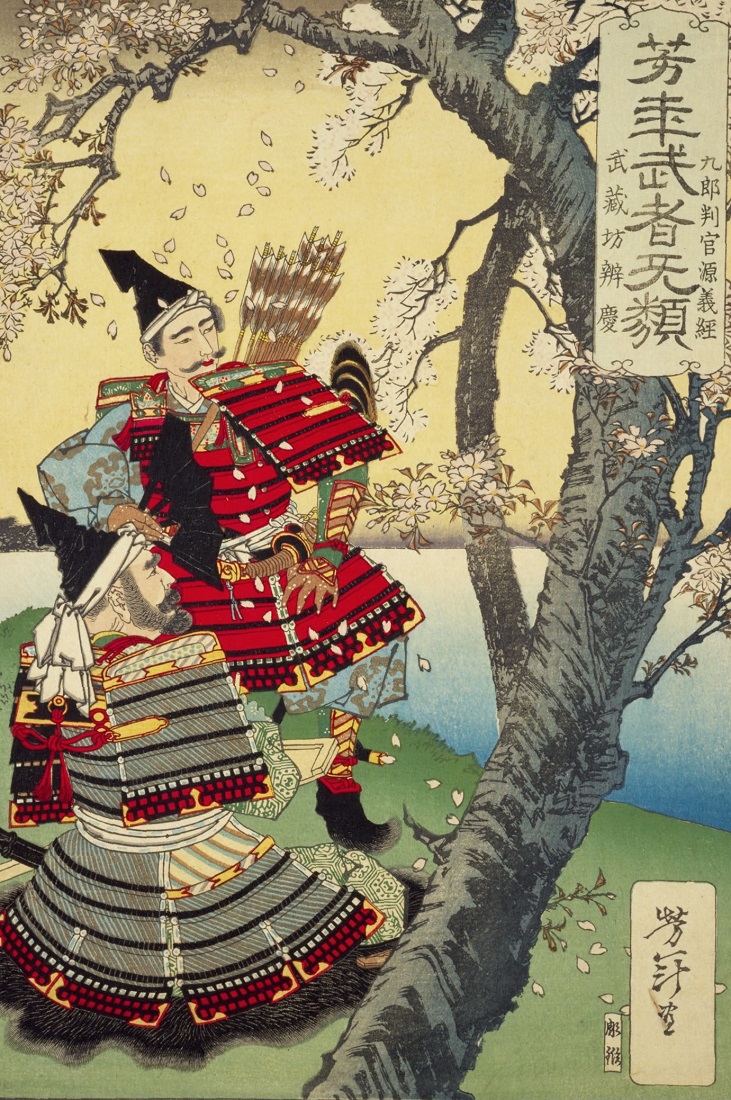 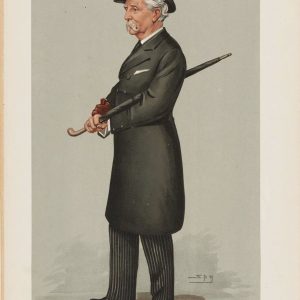 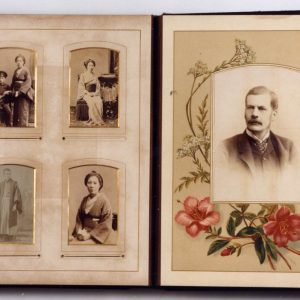 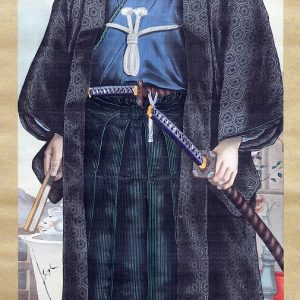 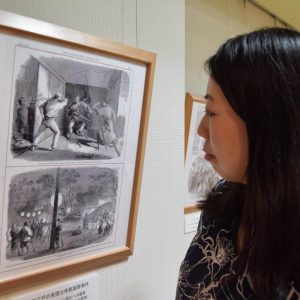 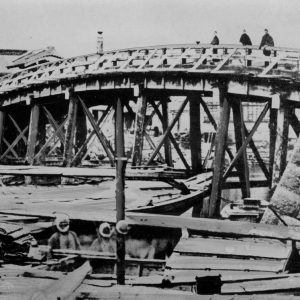 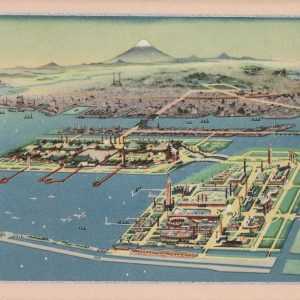 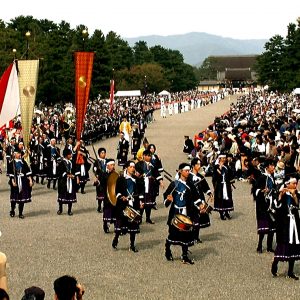 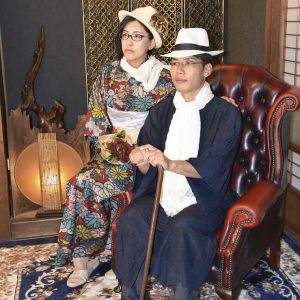 This year marks the 150th anniversary of the Meiji Restoration. This was the culmination, and the beginning, of a long process of Japanese engagement with foreign powers.

Westerners in Japan around the time of the Meiji Restoration were overwhelmingly men of two main types. The first were adventurers, out to make some money and often escaping debts — or worse — back home. This type usually did not have a high level of education or much respect for Japan. They tended to live in communities of other ex-pats, their only real contact with the Japanese being with servants.

The other kind came to Japan because of their employment. Many were diplomats, missionaries, and military men. They were educated and sophisticated and tended to have a higher opinion of Japan, sometimes learning the language and making close Japanese friends.

Mitford and Satow saw the Japanese as fundamentally decent people, anxious to avoid responsibility, obsessed with etiquette, and deeply superstitious. They recognized that the samurai class had a highly-developed sense of honor and loyalty, which they greatly admired.

On this 150th anniversary of the Meiji Restoration, we might ask what these two British diplomats would think of Japan today.

I think they would like the fact that Japan still has its Emperor and that it is a peaceful, well-functioning democracy. Both Mitford and Satow felt that the British system of constitutional monarchy was close to perfect, and that Japan would be best advised to copy it.

They would also admire Japan’s technological expertise. They saw Japan as a backward country in the 1860s, its people ingenious but lacking in technical knowhow. Coming to the country today, they would be conscious of how in many respects — particularly in infrastructure — Britain now lags behind.

Perhaps the greatest surprise would be how easy it is now to travel around in Japan. In the 1860s, overland travel in Japan could be unbelievably difficult. Isabella Bird, an early British traveler, wrote of taking 11 hours to cover just 29 kilometers near Nikko in 1878 — unthinkable in railroad-crisscrossed England.

Not only did Japan have no trains, but Japanese roads were so crooked and bumpy that neither horses nor carriages could pass along most of them. There was often no alternative to travelling on foot, or being carried in a palanquin. This is a far cry from the bullet train and airline network in Japan today.

What Mitford and Satow would not have liked was the loss of the things that had made Japan special. They would have bemoaned the knocking down of old houses and their replacement with inferior modern ones. In 1906, Mitford returned to Takanawa, in Tokyo, where he had lived in the 1860s, and complained that what had been “one of the prettiest spots in all the suburbs of the great city” had completely been “altered, and not for the better.”

Mitford, in particular, disliked Japan becoming just like any other country. He wrote in 1872:

The guard-house is swept away now, together with the other encumbrances and annoyances of the obsolete Government, and men may come and go as they list. It is more convenient to be sure; but there was a quaintness and picturesqueness about the old customs…. Now, even the old costume of the country is slowly but surely disappearing; and when the railroad shall be an accomplished fact, travelling in Japan will have lost its charm.

After the initial shocks, Mitford and Satow would probably observe that, in many fundamental ways, the Japanese people have not changed that much. The cleanliness is a feature that is the same. Japanese respect for tradition and authority has also not changed much.

At the same time, certain things are different. In 1930, Kuki Shūzō argued that the Edo ideal of style (iki) had a threefold structure: the coquetry (bitai) of the geisha, the pride (ikuji) of the samurai, and resignation (akirame) of the Buddhist priest. These traits were familiar to Mitford and Satow, but mere wisps and traces of these traits have survived the war and the subsequent economic miracle.

Mitford and Satow would certainly have noticed how the Japanese had grown. At the beginning of the Meiji period, the height of the average man was only around 150 centimeters (about 15 centimeters shorter than the average Briton) and buildings were built to match this. To Westerners, everything seemed to be in miniature. Today’s Japanese would seem much bigger as well as far healthier.

The Japanese diet of today would also seem far more interesting to them than the rather dull, limited, diet in the 1860s. At that time it was grains, often a mixture of barley, rice and millet for people living in the cities, supplemented by a variety of vegetables and seaweed, along with pickles. Tofu and other soybean products, and occasionally fish from the sea and rivers, would have been added when available, along with seasonal fruits. People in the countryside would have eaten whatever they grew. No meat or dairy products were eaten until 1872, when the Emperor Meiji started doing so.

All in all, Mitford and Satow would think that modern Japan was a far more comfortable, safer, healthier, and happier place — but a lot less interesting than in their time. In 1893, when life was safe and secure, Satow reminisced about the past in Japan, saying: “Those years from 1862 to 1869 were the most interesting portion of my life; then I lived. Now I seem to vegetate.”

For both men, 1860s Japan was a time of excitement, danger, and adventure. How dull it would seem now!