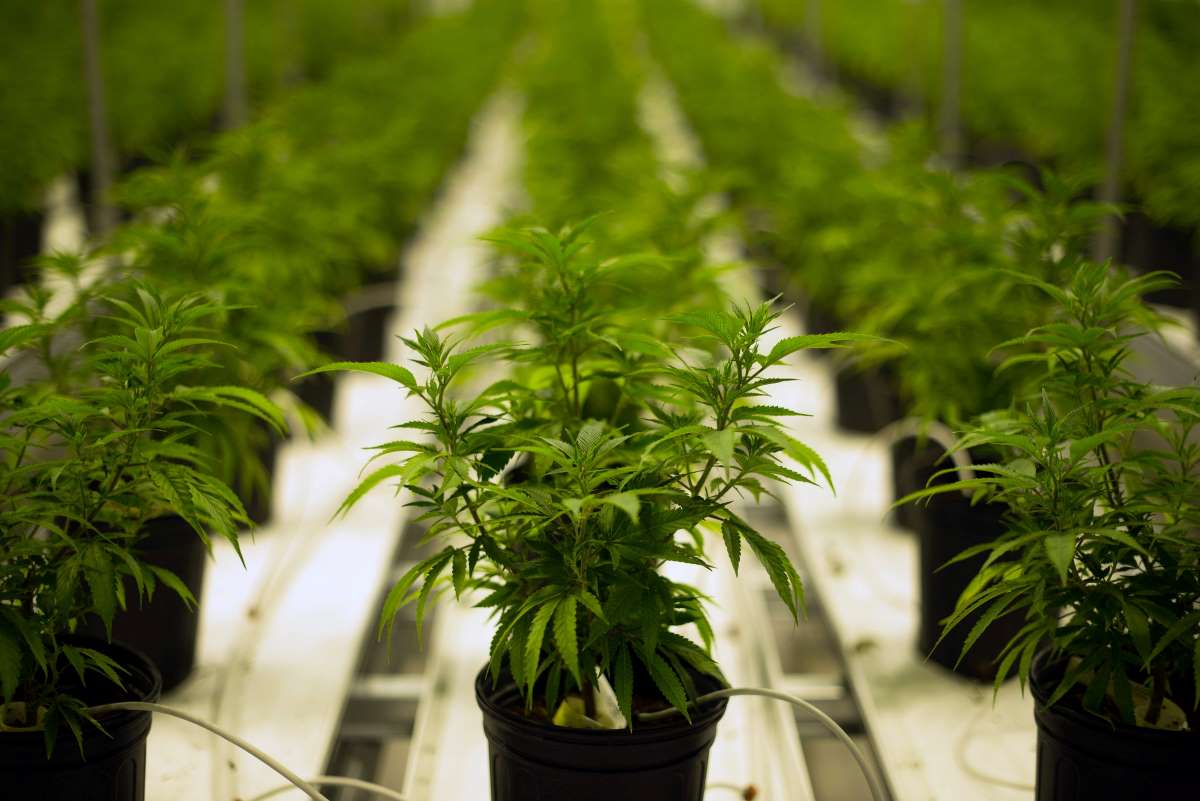 Japanese teenage adults now have more or less the same civil rights as their Western teenage adult peers, without the access to vices such as drinking alcohol, smoking, and gambling. On the plus side, the media tells us, 18 year olds can get a 10 year passport, be wholly liable for contracts, and apply for a sex change.

With respect to crime, however, 18 and 19 year-old Japanese adults will still be considered juveniles under the nation’s Juvenile Act, which “in principle prioritizes children’s rehabilitation over punishment” (author’s emphasis). The Mainichi Shimbun claims that “18 and 19 year olds are still on the path to mental maturity…”

In “juvenile criminal cases,” you see, “it is sometimes the case that offenders themselves are not fully aware of the gravity of their crimes and their repercussions.”

Despite changes in the Juvenile Act, which also took effect April 1 of 2022, the media are still reluctant to identify teenaged adults accused of ghastly crimes. The Asahi Shimbun broke with this taboo recently, but only as an exception.

The Asahi published the name of a suspect who broke into the home of a married couple in Kofu City in October 2021, stabbed them to death, and then set fire to their home, reducing it to ashes. In April of 2022, 19 year old Yuki Endo was found competent to stand trial as a “specified juvenile.”

The Asahi ’s policy is to “report names… after giving comprehensive consideration to such factors as the gravity of the crime and its effect on society.”

In other words, The Asahi Shimbun is more interested in the “sound development” and “rehabilitation” of young criminals and will let you know if a crime is newsworthy according to their consideration. Perhaps a soundly developed, rehabilitated felon lives next door to you.

So how have “sound development” and “rehabilitation” worked out?

From November 1988 to January 1989, over a 40-day period, high school student Junko Furuta was tortured, gang-raped, and then murdered, her body entombed in a drum of concrete. Four of those involved, all under 20 years of age, were tried and convicted.

The alleged gang leader, Hiroshi Miyano, was 18 at the time and sentenced to 20 years of prison. He was released in 2009. Jō Ogura was 17 at the time (other sources say he was 18), and served 8 years in a self-described juvenile prison. Two others, Shinji Minato and Yasushi Watanabe, were under 18 and served a few years in prison.

All four of these criminals continued to have altercations with the law after being released. Perhaps these youngsters did not quite straighten themselves out and needed more “rehabilitation.”

Loosening the law does not prevent crime. In fact, it seems to have the opposite effect.

The Government of Japan is now seeking to legalize marijuana for “medicinal use.” Let us look at what happens when teenaged adults are exposed to marijuana.

On May 24, 2022, 18-year-old Salvador Ramos shot and killed 19 children and two teachers at an Uvalde, Texas elementary school before he was shot and killed by a Border Patrol agent. Well before the shooting, Ramos reportedly argued with his grandmother, with whom he was living, concerning, among other things, his use of marijuana and failure to graduate from high school.

Cases of psychosis — the inability to distinguish between what is real and what is not — have increased following legalization of recreational marijuana use in the United States, and even in countries where marijuana use is not legal. Journalist Alex Berenson has documented some of the horrible murders that have occurred while the murderer was under the influence of marijuana.

In Japan, many marijuana users are reported to be young people.

What of the much-touted medicinal uses of marijuana? Some children have epilepsy that is refractory to standard treatments. Cannabidiol, a chemical found in marijuana, reduces seizures in these patients.

The Asahi Shimbun claims that cannabidiol causes “little harm to humans.” However, a review of children treated with cannabidiol for intractable epilepsy and other disorders found a number of “adverse mental events” in these patients, ranging from drowsiness and dizziness to suicidal thoughts, memory problems, irritability, hysteria, crying, aggression, and hallucinations.

More studies of the long-term effects of cannabidiol treatment in children are needed, as children, who “are still on the path to mental maturity,” who are once prescribed so-called medical marijuana will be taking a marijuana-derived substance possibly for the rest of their lives.

An informed public debate is needed in Japan about this very serious issue. But not all news sources are conveying the facts.

In its report, The Asahi Shimbun does not bother to tell readers who it is that sits on the Government’s expert panel on cannabis. One might recall the so-called experts over the past two years who backed public health policies and vaccines related to the COVID-19 pandemic. They, too, were less than transparent with potential conflicts of interest.

There are alternatives to legalizing the cultivation and sale of marijuana. Japanese pharmaceutical companies, for one, could synthesize only the active ingredient needed for clinical use.

This should also be considered in an informed public debate.

So far, however, not only is the debate anemic, but the reasoning behind the proposal itself is weak.

The only reason we are given for the potentially harmful policy decisions taken by the Japanese government is that Japan needs to follow the West’s example.

But what of Japanese democracy? Don’t the citizens of Japan get to decide what happens in their country?

With respect to lowering the voting age, for example, Professor Robert Eldridge suggested that this was dictated, “‘top-down’ and not [as] the result of a bottom-up … authentic, serious and sustained movement.”

One may see a similar top-down approach with medical marijuana. The bureaucrats will decide what is best for us, and that will be that. So much for democracy in Japan.

But let us remember that we have seen the top-down decisions of a handful of bureaucrats play out during the COVID-19 pandemic, also a time when Japan was trying to keep up with the West. Ironically, this meant a suspension of the democratic process, as a few unelected experts decided what was best for the rest of us.

Then there is the question, will making medical marijuana legal stop the illegal abuse of the drug? According to a report by the Asahi Shimbun, the  Ministry of Health is not going to stop people who want it.

Japanese lawmakers and the public need to consider the West ー and what legalizing drugs and overriding the common sense of average people does to society.

Does Japan really need to follow the West’s example any longer?

Dr. Hama works in the biomedical sector and lives in Shizuoka Prefecture. He received his PhD in anatomy and cell biology from the University of Illinois, Chicago and ever since has worked with various pharmaceutical and biotechnology companies.