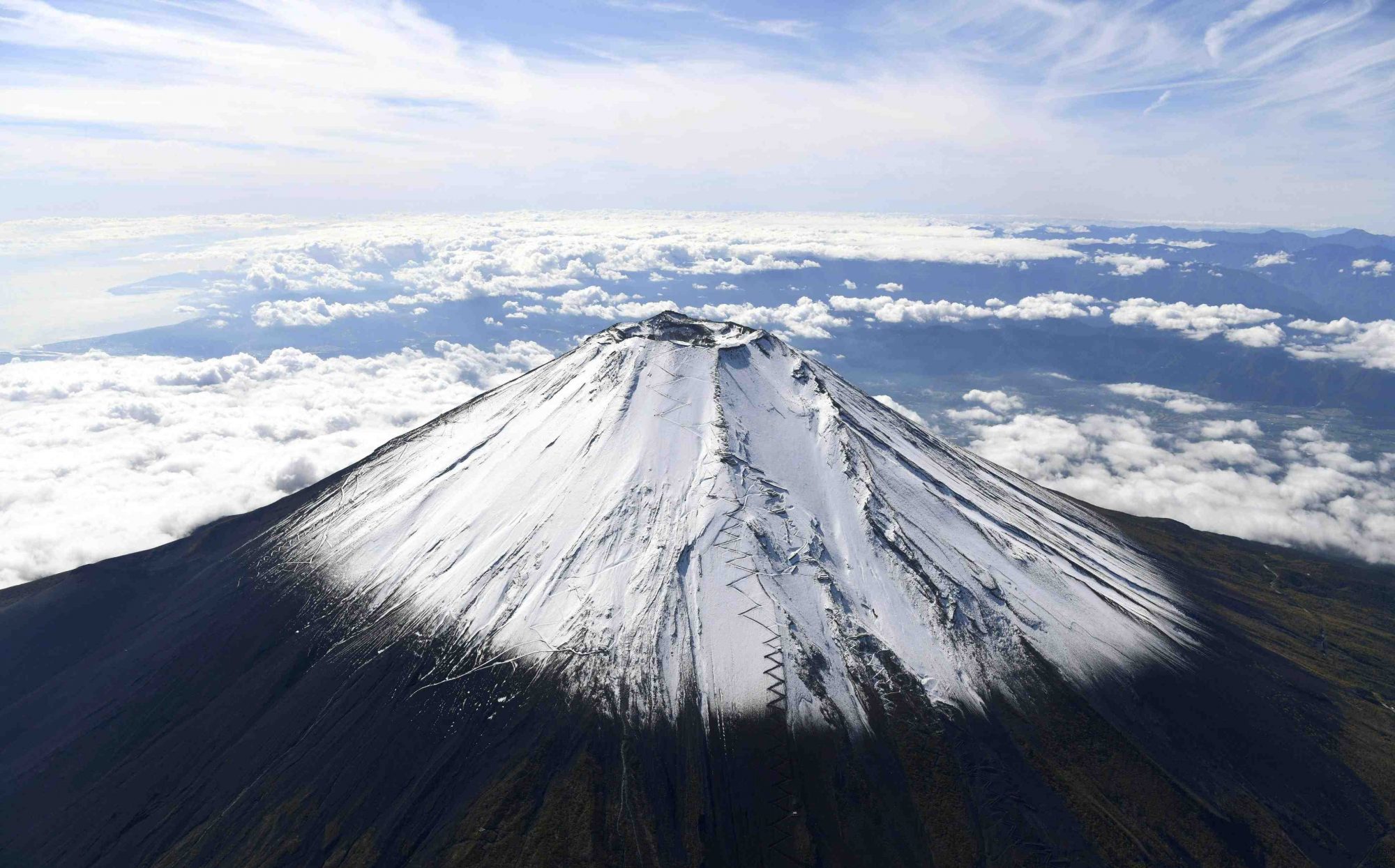 The Yamanashi Prefectural Government and Tokyo University have signed an agreement confirming they will use cutting-edge technology such as drones and AI for volcano disaster prevention measures at Mount Fuji.

The agreement is an important one, as the potential fallout of a volcanic eruption from Japan’s tallest mountain could be worse than previously feared. This new assessment follows a March 2021 revision to the mountain’s hazard map in the first update since 2004.

Moreover, the technology and know-how gained through the project will be used for next-generation “Hayabusa2” spacecraft plans. Tests in fields such as observation, image analysis, and processing technology will take place, with Mount Fuji being used to simulate the moons of Mars.

Under the new alliance, portable, high-speed, large-capacity 5G base stations will be used, enabling researchers to grasp the mountain’s disaster situation by forwarding images taken by drones to observatories, and by applying AI.

A major feature of this project is that it opens up access to parts of the mountain that are usually difficult for humans to reach.

When envisaging an eruption at Mount Fuji, it is hard to ascertain factors such as the precise crater location and the amount of magma from the ground. However, by using drones, it is possible to confirm a variety of items in real time, such as lava flow. This information can then be used for swift evacuation guidance.

In addition, by performing daily observations, the team will be able to confirm changes in the terrain and subtle rock movements.

They also expect to identify dangerous hotspots for falling rock and predict slope collapses, which is useful information regardless of an eruption.

For Tokyo University, the main objective is to use the technology developed through this project for local problem solving.

But at the same time, the team is also aiming to contribute to the Japan Aerospace Exploration Agency (JAXA)’s Martian Moons eXploration (MMX) plan, also known as the “post-Hayabusa2 project”.

The terrain above Mount Fuji’s 5th station is barren, with minimal power supply equipment and poor connectivity. Arguably though, this top section of Mount Fuji is similar to the asteroids from which Hayabusa has collected samples, despite the oxygen and gravity-related differences.

“The vital surface photography technology from the sky can be applied to tasks such as choosing (planetary) landing points,” says Professor Hideaki Miyamoto of Tokyo University’s Graduate School of Engineering. As a participant in the Hayabusa2 project, Miyamoto is also a key member of the Mount Fuji project.

Images taken from the sky by planetary probes do not include location information. Therefore, decisions on where to land have been made after a complex process of piecing together numerous images using AI, like a jigsaw puzzle.

By testing drones on Mount Fuji, the hidden aim is to improve this image technology, although admittedly there are differences between drones and probes.

Science on a Much Bigger Scale

The previous “Itokawa” and “Ryugu” projects focused on asteroids, whereas the MMX project’s target is Phobos, one of the moons of Mars. The scale of the project is much bigger this time.

The Itokawa asteroid has an average radius of about 160 meters, and its longest diameter is 500 meters. Ryugu, which is shaped like an abacus bead, has a diameter of about 900 meters.

On the other hand, Phobos’s shortest diameter is 17.7 kilometers, and its longest is 26.5 kilometers – which means that considerable image-processing work is needed to ascertain the full picture.

This is where Mount Fuji comes in. At its base, the mountain’s North-South diameter is about 37 kilometers and its East-West diameter is approximately 39 kilometers.

“Mount Fuji is the optimal size. The know-how gained on this project will make the task of ascertaining the full picture of Phobos much more efficient,” emphasizes Miyamoto. It will also be possible to confirm the differences between the actual landscape and the images, which should be a considerable boost for AI education in the future.

Essentially, this project will “kill two birds with one stone.” On the one hand, it will help Yamanashi Prefecture improve its disaster prevention measures, and on the other, it will help Tokyo University conduct experiments in preparation for post-Hayabusa2 projects.

As Japan’s highest mountain, the allure of Mount Fuji never fades. But on top of that, it could now make a major contribution to space exploration as the world’s highest space technology development site as well.