JAXA’s New Hayabusa2 Mission? On to Another Asteroid 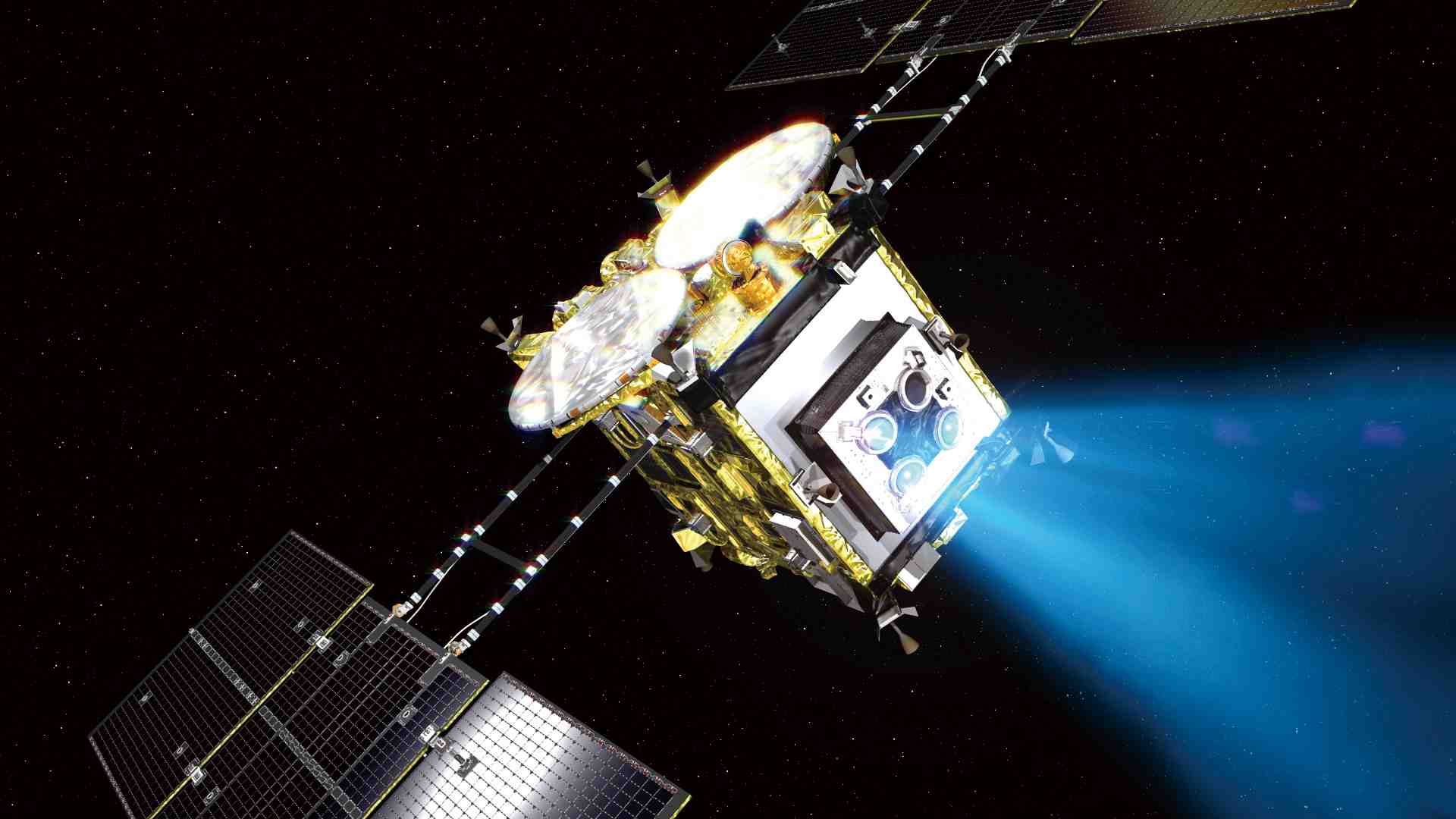 The Japan Aerospace Exploration Agency (JAXA) revealed on July 21 that it plans to send its asteroid probe Hayabusa2 on another 10-year mission after it finishes it’s current exploration project in December. The next mission is aimed at collecting insight on asteroids that could possibly hit Earth in the future. The agency will decide on a detailed plan in September, it said.

There are two destinations the agency is looking into for the probe, the asteroid "2001AV43" or "1998KY26" -- both measuring 30 ~ 40 meters in diameter and rotating rapidly on their axis, orbiting mostly outside of earth and around the sun.

The probability of an asteroid of this size striking Earth is thought to be once in 100 ~ 1000 years. By conducting a close survey of the asteroid and learning its structure and strength, scientists will be able to estimate the effects it could have when it strikes Earth, as well as possibly help to understand how life and materials on Earth began. 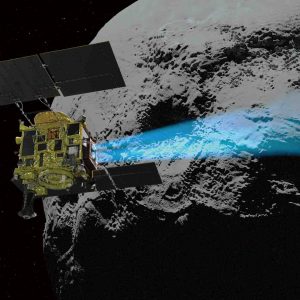 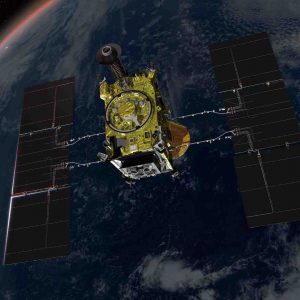 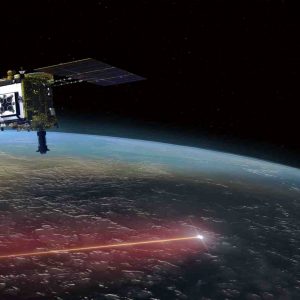 When Hayabusa2 flies by Earth in December, it will drop off a re-entry capsule containing research samples, so the craft itself will not be recovered. In order to avoid exhaustion of its onboard ion engine, Hayabusa2 will not be returning to earth, but instead will be making a one-way trip.

If the next mission will be to 2001AV43, Hayabusa2 would reach it in November 2029, by changing course and accelerating its speed with a method called “swing-by” using the gravity of the planet Mars.

If it aims for asteroid 1998KY26, Hayabusa2 will use Earth as a gravity assist and will reach the asteroid in July 2031. Since it will pass by another asteroid on its way to 1998KY26, the journey will take longer, but could gain additional survey opportunities.

JAXA will consider the possibilities entailed by the two plans in the context of the spacecraft’s condition. It will decide on the destination by early September.

Later this year, on December 6, Hayabusa2 will carry the samples from the asteroid Ryugu and drop them off in a capsule which will return to earth. At that time, the initial Hayabusa 2 mission will end.

JAXA has been planning a new exploratory mission for the probe since determining the spacecraft is able to travel further.