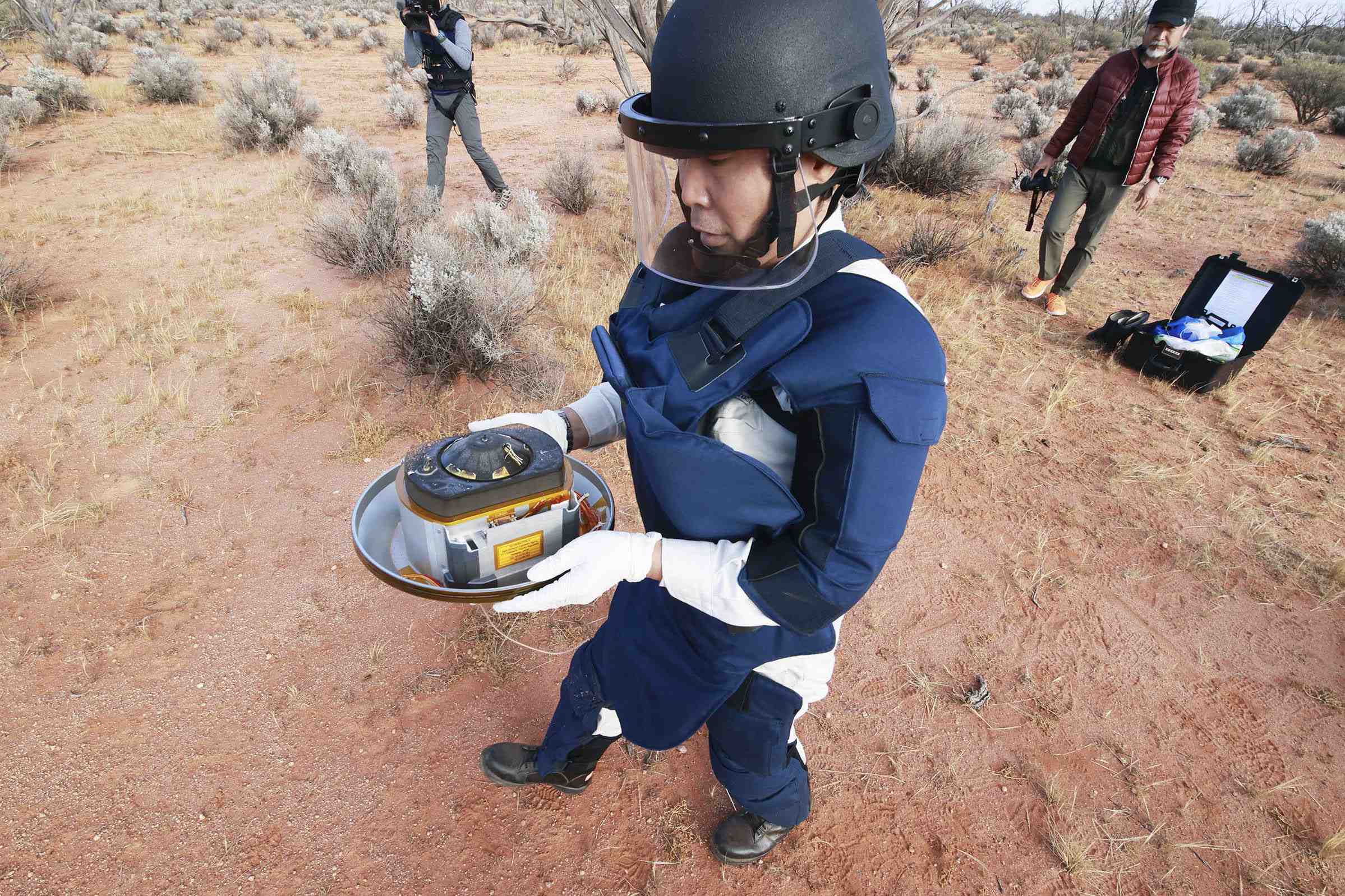 With the return of the Hayabusa2 capsule, Japan has become a global forerunner of not only innovating asteroid sample-return technology but also raising it to the point of application.

The return of the first-generation Hayabusa to Earth was a miracle—it had been extensively damaged after a series of breakdowns in its main engines and communication equipment. Since it was the first attempt at asteroid exploration, the mission had been experimental to an extent. Hayabusa’s landing device malfunctioned and only a small number of fine particles were collected.

Hayabusa 2 was given plenty of adjustments, thanks to the lessons learned from its predecessor. The spacecraft was sturdy enough to return from the Asteroid Ryugu without incident and was successfully redirected toward another asteroid 10 billion kilometers away. Scientists are certain that the samples it sent back to Earth will exceed the target of 0.1 grams, which is more than that of its forerunner. 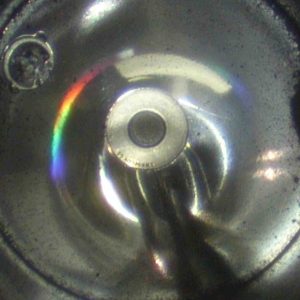 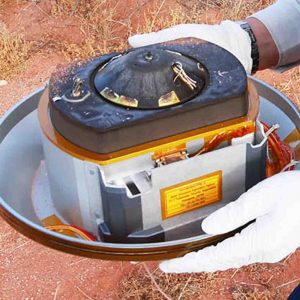 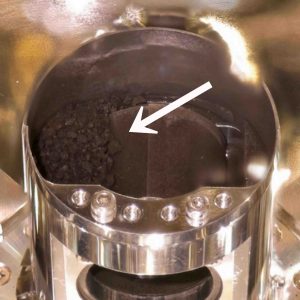 The spacecraft landed at two separate locations on the Asteroid Ryugu to collect samples under different conditions. An artificial crater was also created in an attempt to collect pristine underground material that had been unaltered since the solar system’s infancy, 4.6 billion years ago. Both challenges are the world's firsts and have great scientific significance.

Hayabusa2 is a leap from the Japanese technology that was established by the first-generation Hayabusa, and now has put the program far ahead of the rest of the world. Junichiro Kawaguchi, Senior Fellow of the Japan Aerospace Exploration Agency (JAXA) was in charge of the first generation. “We paved the way for humankind to reliably acquire a range of resources from celestial bodies other than the Earth,” he reflects. 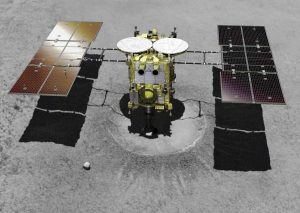 However, the U.S. has been quick to catch up. In October of this year, it landed a spacecraft on a primitive asteroid similar to Asteroid Ryugu, and scientists believe that they have collected a sample size of several dozen grams, which is significantly larger than that of Japan. Apparently, China is also planning its own sample-return mission.

Now, the agenda for Japan is to further advance the accumulated technology and know-how of Hayabusa technology for the next generation. It plans to launch a spacecraft in four years for an unprecedented mission to collect samples from a Martian satellite using a robotic hand. 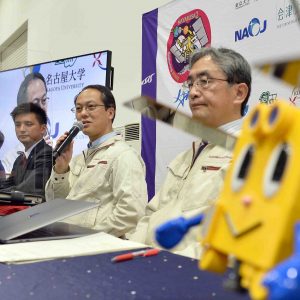 Hayabusa2 Team talks about the recovery 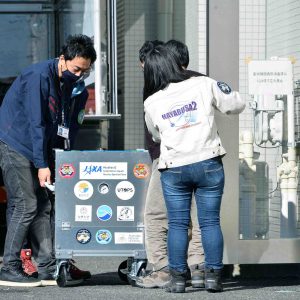 Samples sent by Hayabusa2 land in Japan from Australia 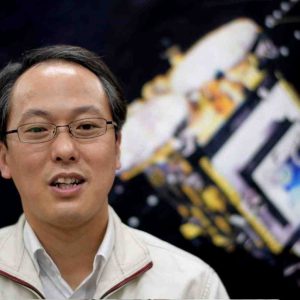 Hitoshi Kuninaka, Director General of the Institute of Space and Astronautical Science of JAXA, talks about his vision for that vision and after. “After that, we plan to collect samples from various celestial bodies regularly every decade or so.”

Japan cannot compete in costly large-scale space exploration because its budget for science and technology does not match that of the U.S or China. Although Japan has been falling behind in planetary exploration, it can become a pioneer of space science if it continues its successes with its unparalleled sample return technology.