Mr. Biden, A Free and Open Indo-Pacific is in the Common Interest of the U.S., Japan, India 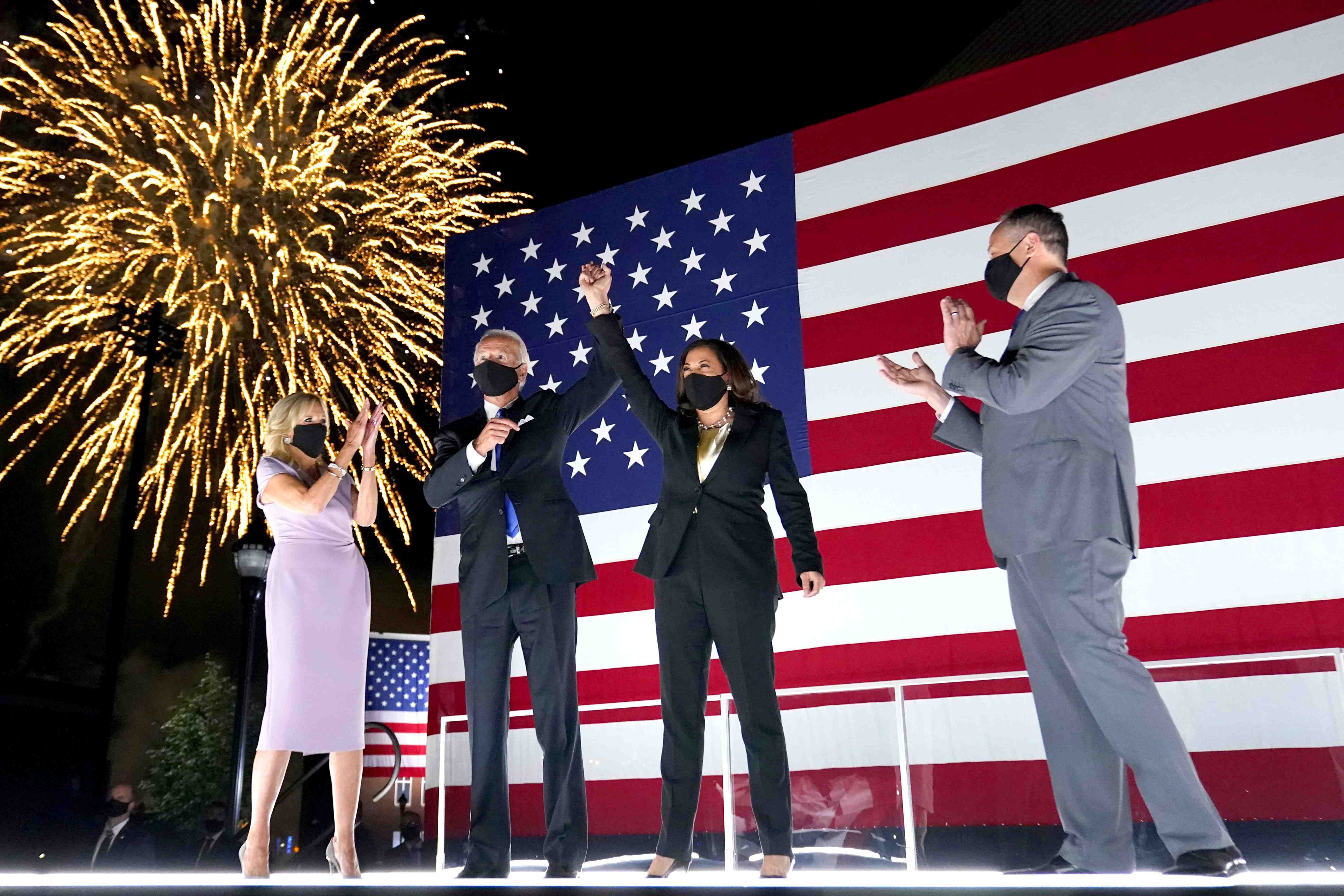 ~Irrespective of the change in the administration in Washington DC, there is a big opportunity for these three nations to forge a common strategy for the Biden-era in Washington DC.~

The closely-contested Presidential elections in the U.S. have been followed and analysed across the world until they are threadbare.  India’s case is no different.

The U.S. is now India’s biggest trade partner and defense ties between the two countries are worth more than $20 billion USD. These are just two such factors which explain the growing interest in the U.S.-India relationship in officialdom, intelligentsia, as well as among policy wonks in both the countries.

So what does the victory of president-elect Joe Biden mean for the U.S.-India relationship?

One major determinant of how the U.S.-India relationship will play out in the Biden era will be the way the Sino-Indian equation progresses. Chinese and Indian forces have been locked in a tense standoff since May this year in the Himalayas and, unlike in the past, the clashes have turned violent (for the first time since 1975.)

At the same time, U.S.-India ties have been on an upward trajectory, irrespective of the change in American administrations, ever since the relations began to bounce back with the visit of the then- U.S. President Bill Clinton to India in March 2000.

Bilateral ties had nosedived in the wake of India’s nuclear tests in 1998. Now the two countries have signed the LEMOA (Logistics Exchange Memorandum of Agreement), which allows India and the U.S. to use each others’ designated military facilities on a reciprocal basis (in specific areas). Recently, a U.S. Navy aircraft refuelled in India’s Andaman and Nicobar Islands chainーa first for India.

It is highly unlikely that the new Biden Administration will go soft on China, since President Trump’s Indo-Pacific strategy cannot be easily upended, especially given the strong showing by President Trump in the U.S. elections. However, the change of guard in Washington surely means that there will be a fresh start to the India-U.S. relationship.

President Trump had built up a personal camaraderie with Indian Prime Minister Narendra Modi. During the visit of President Donald Trump to India earlier in February this year, the two leaders addressed a mammoth rally in Ahmedabad, in PM Modi’s home state of Gujarat. And in the same manner, PM Modi addressed a huge rally in Houston during his trip to the U.S. in September 2019.

Biden’s victory, however, means that New Delhi can now have another shot at the issues which have been bedevilling ties between the two democracies, like the trade surplus enjoyed by India (which Trump has been very vocal about), the issue of H1B visas, and others.

However, there is no denying that the U.S. and India are coming closer in ways like never before. There are a host of reasons for this.

The U.S. under President Trump has been laying emphasis on an “America First” strategy. In keeping with this strategy, Washington has been looking for new partners in the region and India fits the bill perfectly.

The U.S.-India 2+2 talks (between the defense and the foreign ministers) mark a major uptick in the ties between the two countries. During the visit of the U.S. Secretary of State Mike Pompeo and the former Secretary of Defense Mark Esper to India in late-October, the two sides signed a host of agreements, notably including the BECA (Basic Exchange and Cooperation Agreement for Geo-Spatial Cooperation) which will allow New Delhi access to pinpoint geo-spatial data that may have military applications.

Second, in the realm of economy, America Inc. realizes the huge value and size of the Indian market. American companies are doing good business in the Indian market, especially in sectors like aviation, with players like Boeing landing huge deals with Indian carriers.

Third, the Indian American community in the U.S. has been instrumental in taking the relationship forward. India would be looking forward to working with the new Vice President-elect Kamala Harris, given her Indian-American and African-American heritage.

Fourth, another major factor in the growing ties is the cooperation in the field of energy, with India now becoming a major importer of U.S. energy resources. It is noteworthy that Indian imports of U.S. oil have increased almost ten-fold in the last couple of years, to 250,000 barrels per day.

What’s In It for Japan?

The Indo-Pacific is where Indian, Japanese and American interests converge. It is Japan which has taken the lead in enunciating this concept of a Free and Open Indo-Pacific.

Growing India-U.S. ties are in Japan’s interests too, given the fact that the U.S. and Japan are close allies. As under President Trump, Japan and the U.S. would need to coordinate their efforts as a belligerent China may be tempted to test the new American administration’s priorities and response(s) in the Indo-Pacific.

Hence, irrespective of the change in the administration in Washington DC, what is clear is that the applecart of India-U.S. ties is not going to be upset in any way, given the convergence of interests between the two countries. Since Japanese interests in the Indo-Pacific are broadly similar with those of India and the U.S., there is a big opportunity for these three nations to forge a common strategy for the Biden-era in Washington DC.

Dr Rupakjyoti Borah is a Senior Research Fellow at the Japan Forum for Strategic Studies, Tokyo. His forthcoming book is The Strategic Relations between India, the United States and Japan in the Indo-Pacific: When Three is Not a Crowd. He has also authored two other books. He has also been a Visiting Fellow at the University of Cambridge, the Japan Institute of International Affairs (JIIA), Japan and the Australian National University (ANU). The views expressed here are personal. Twitter @rupakj