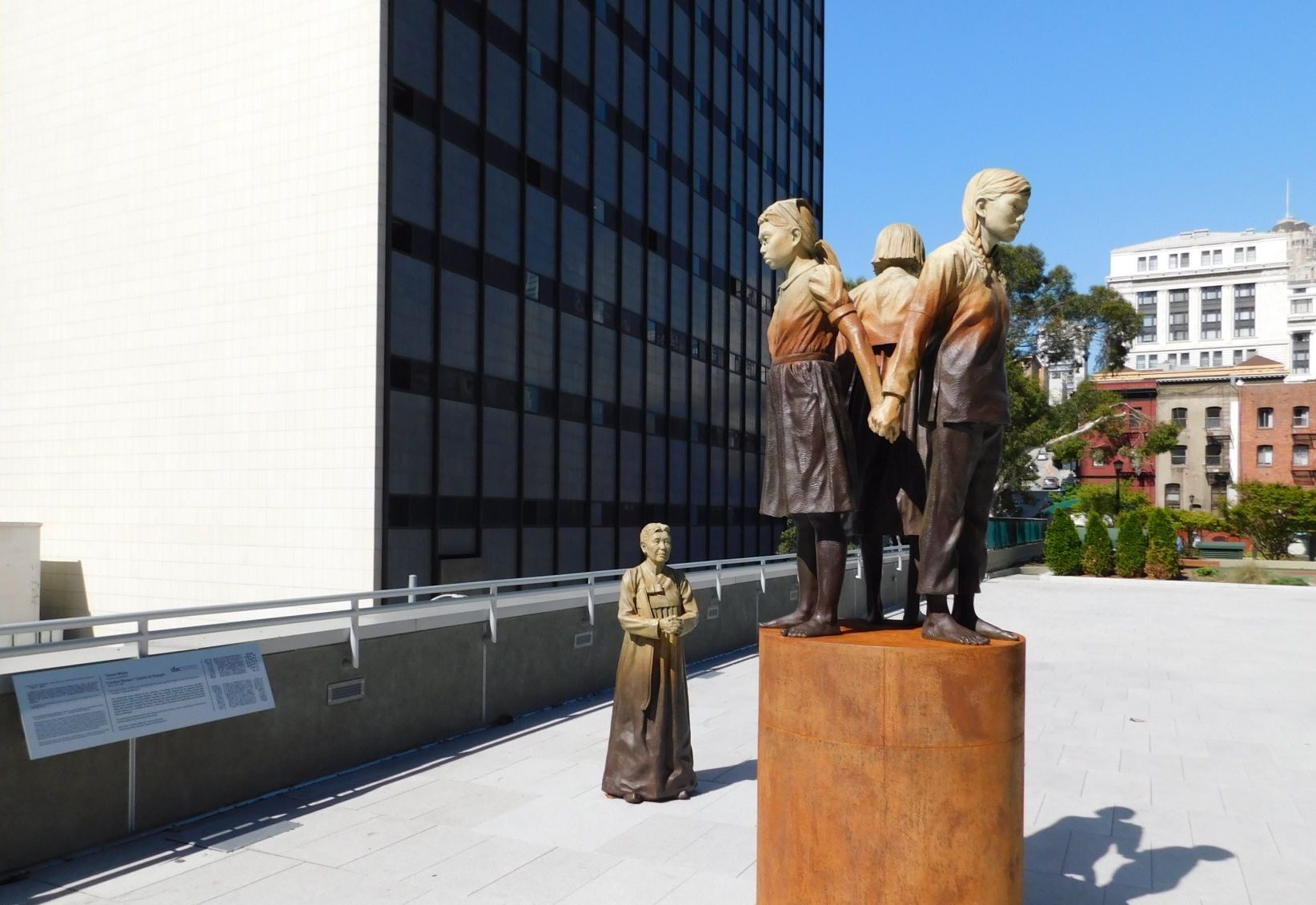 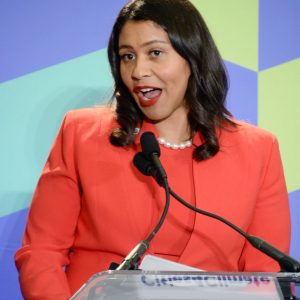 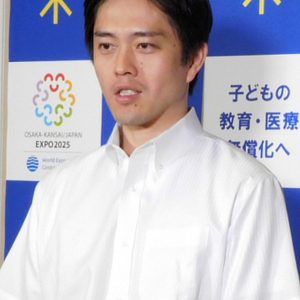 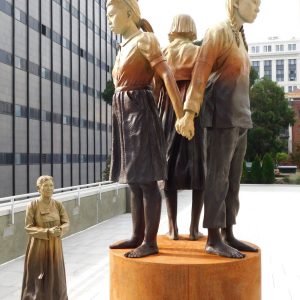 The 61-year-old sister city relationship between Osaka Japan and San Francisco California has been terminated.

The city of Osaka took the decision in the aftermath of San Francisco’s erection of a statute on city property purporting to memorialize the so-called “comfort women.” The statute includes an inscription containing allegations that the women were forced into sexual slavery by the Japanese military before and during World War II.

Previously, Osaka had informed its sister city that the inscription is historically inaccurate and inflammatory, and asked for the statute’s removal — to no avail.

On October 2, the Osaka city government revealed that its mayor, Hirofumi Yoshimura, had sent a letter to his San Francisco counterpart, informing her of the city’s decision to sever sister city ties.

Earlier this year the Osaka mayor sent a letter to his San Francisco counterpart, London Breed, who took the mayoral post in July this year, calling on the sister city to rescind its decision to install the inscribed statue on city-owned property. The letter, however, remained unanswered, even after the end of September deadline for Osaka’s deliberations, according to Osaka city government officials.

One of the factors behind Mayor Yoshimura’s bitter decision was his sense of urgency that San Francisco’s statue and inscription are premised on unsubstantiated assertions but presented as if they were true. Erecting the statue on the Californian city’s public property with its distorted inscription would “amount to sending a false message” to the international community, the officials quoted the mayor as saying.

The city of Osaka lost trust in San Francisco, which repeatedly ignored and dismissed its sister city’s requests to revoke the decision to erect the statute on city property. San Francisco did not even reply to the Osaka mayor’s concerns, the officials said.

At the October 2 press conference, Mayor Yoshimura told reporters straightforwardly, “I conveyed my sincere wishes, but San Francisco didn’t even have the courtesy to reply.”

According to an official of Japan’s Internal Affairs and Communications Ministry, Japanese municipalities have about 1,700 sister-city relationships with local governments abroad. The official said he had “never before heard of an end to sister-city ties because of gaps in their understanding of history. The case this time is quite extraordinary.”

Moves in San Francisco to set up a comfort women memorial statue inscribed to accuse Japan first surfaced in 2015. The initiative was pushed by Chinese American groups, which wanted the statue to be a San Francisco city monument.

Edwin M. Lee, the San Francisco mayor at that time, was firmly in favor of making the inscribed statue a public property, stating, “It is my duty to be responsive to the community, even when it means we might face criticism.”

The Osaka mayor at that time, Toru Hashimoto, informed San Francisco of his concerns, pointing out, “Trivializing the problem [of wartime sexual misconduct by the military] only by singling out Japanese cases cannot be conducive to resolving a problem that is of worldwide significance.”

Yoshimura succeeded Hashimoto as Osaka mayor later the same year and followed his predecessor’s footprints, conveying his concerns more than once.

The plan to end the Osaka-San Francisco sisterhood was not without critics. Members of the Osaka City Assembly representing the Liberal Democratic Party, Komeito, and Japanese Communist Party expressed opposition to the decision, but the ruling Osaka-Ishin-no-Kai (One Osaka) supported severing the ties. Some senior officials of the municipal bureaucracy were quoted as saying Mayor Yoshimura was “pushing it too far.”

Mayor Yoshimura, however, was persistent, arguing, “We must be clear that we cannot accept the decision as its sister city.”

On October 2, Yoshimura looked back at a slew of things that influenced San Francisco’s decision on the comfort women memorial, saying, “I guess it was due mainly to a large number of Korean Americans and Chinese Americans in San Francisco whose political influence may not be negligible.”

He also criticized the Japanese government’s diplomatic posture, noting: “The Japanese Consul-General there was not ready to collect information or move to help resolve the problem.”

The mayor said: “Relations of mutual trust like those between brothers and sisters are indispensable for sister-city relationships. We are determined to end exchanges on the municipality governmental level [between the two cities]. From now on, I’d like to see just private-level interchange between Osaka and San Francisco. The end to the sister-city ties means stoppage of commemorative events both cities have held every five years to mark the sisterhood.”

As some city assembly sources put it, many of the Osaka-San Francisco events were “nothing other than ceremonial.” Effects of the discontinuance of the sister-city relations therefore are expected to be minimal from the perspective of the city.

The Osaka municipal government, however, is set to make no disbursements from the city government coffers for exchange programs between Osaka and San Francisco.

(Click here and here to read related stories in Japanese.)