EDITORIAL: Japan Should Align with U.S. Policy vs China’s Aggression 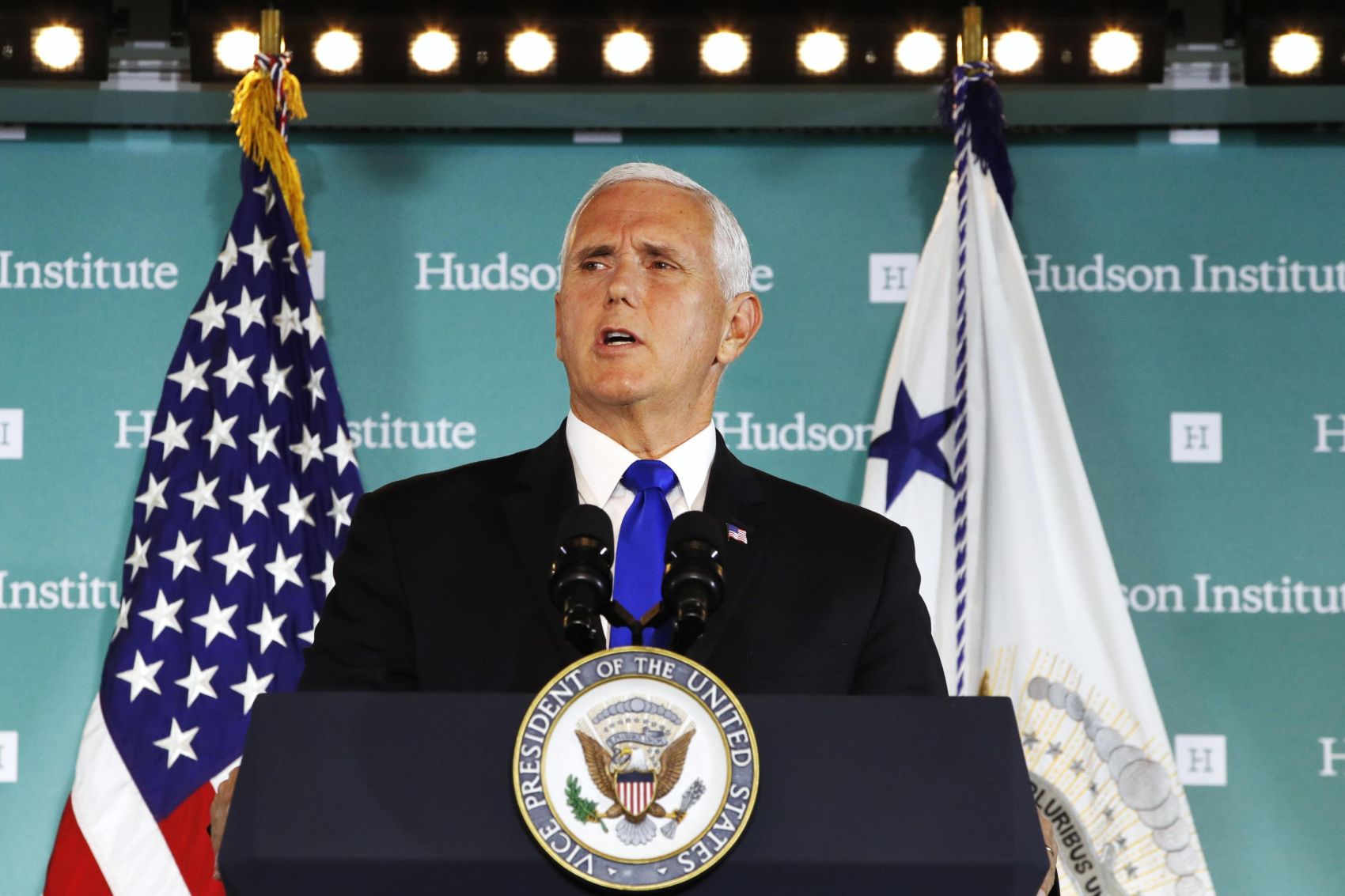 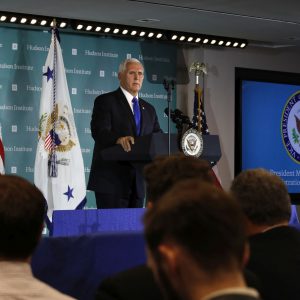 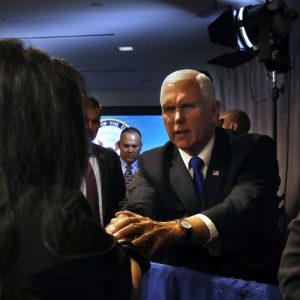 We welcome the Trump administration’s recent comments denouncing China’s aggressive meddling in democracies and its hegemonic behavior, while reaffirming the United States’ commitment to the safety and prosperity of the Indo-Pacific region.

Vice President Mike Pence, in a comprehensive speech on China policy at a Washington think tank on October 4, articulated the administration’s theory of China’s aggression and called for resistance against it.

The Vice President also indicated he would set out a policy to support “a free and open Indo-Pacific” during his pan-Asian tour planned for November.

Mr. Pence said, “China wants a different American President.” He went on to point out how the Chinese are interfering in America’s upcoming November midterm elections in states important to the Republican Party. He further added that corporations, universities, think tanks, and journalists have all been the targets of Chinese influence operations.

Pence also lambasted China for stealing cutting-edge technologies from the United States and using them in its military expansion. He recognized that China aims to damage America’s military supremacy, adding it intends to “push the United States of America from the Western Pacific and attempt to prevent us from coming to the aid of our allies,” including wrenching apart the Japan-U.S. alliance.

Pence affirmed that the Senkaku Islands are under Japanese administration. He went on to criticize China for violating its promise to President Barack Obama by militarizing artificial islands in the South China Sea.

He warned that China is making massive loans for infrastructure improvements in Asia, Africa, and Latin America as a tool of its “debt diplomacy,” allowing it to manipulate these countries at will and ultimately to use the improvements for its own military bases.

The Chinese Foreign Ministry’s spokesperson responded to Mr. Pence’s speech, saying: “This is nothing but speaking on hearsay evidence, confusing right and wrong and creating something out of thin air. The Chinese side is firmly opposed to it.”

But the concerns expressed by Mr. Pence are more persuasive. Japan should not disregard the views and policies on China pointed out in his speech.

The current trade war between America and China has repercussions throughout the world, but as Mr. Pence pointed out, issues of security, domestic meddling, and human rights cannot be resolved through trade alone.

On the issue of Taiwan, which China has labeled a “core interest,” Mr. Pence also took the stance of defending Taiwan’s democratic system.

It must be acknowledged that the intense stand-off between America and China could become prolonged. There are signs that the U.S. is departing from its posture of relaxed relations with China that began with Nixon’s visit to China in 1971, and instead moving toward a policy of containment against Chinese hegemony.

China’s hegemonic behavior is unacceptable to Japan. We would like to see Prime Minister Shinzo Abe’s administration adjust its strategies to better cooperate with Japan’s ally, America, on China policy.