NAMMCO At 30: Marine Mammals in Cultural Traditions and Identity 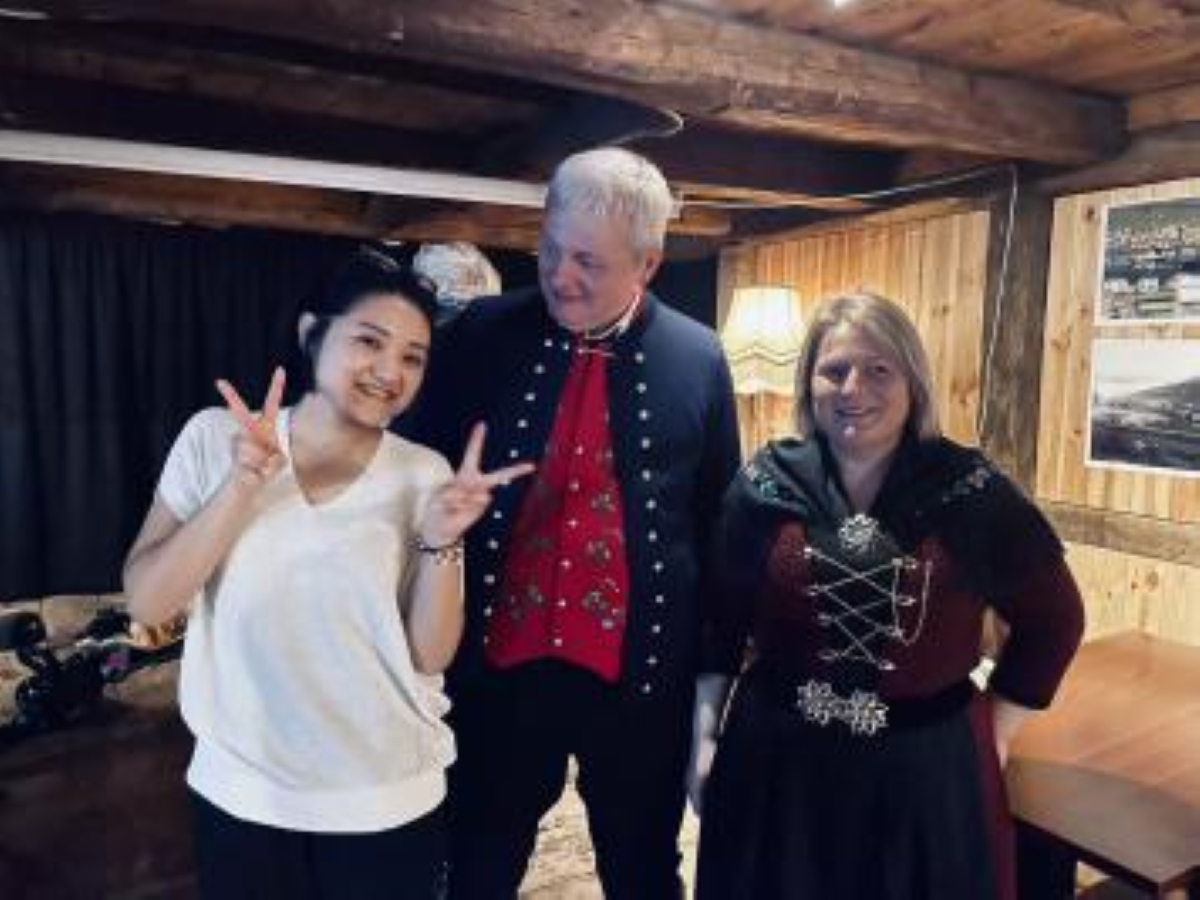 A photo of the author and the people in traditional costumes dancing the chain dance. (© Aya Matsuda)

The North Atlantic Marine Mammal Commission, NAMMCO, is a rare international organization that openly supports discussions around hunting marine mammals held to be sacrosanct in much of the world, such as whales, dolphins and seals.

This year is the 30th anniversary of NAMMCO’s founding. To mark the event, the group held a conference and food event in the Faroe Islands, with attendees from both member countries and other nations, both pro and anti-whaling, around the world.

Aya Matsuda, a student at the prestigious Matsushita Institute of Government and Management, attended the event. Matsuda’s reports on her experiences were originally written in Japanese for the Suisan-Keizai Daily News.

1st Part: NAMMCO at 30: Proudly Supporting Discussions on the Sustainable Use of Marine Mammals

Through the NAMMCO, distant regions were invited to collaborate. Voices from local communities across the North Atlantic were able to participate directly in the international discussions.

Participants didn’t limit themselves to conclusions from their home regions. Instead, they pursued the larger theme of how to utilize marine mammals as food resources, adding their cultural identities to the broader picture.

The meeting set out to broaden understanding on a large scale of conflicting issues, such as the contrast between global and local perspectives. It also took on the dilemma of tradition livelihoods versus urbanite lifestyles, along with the risk and rewards of different foods.

Personally, I was most impressed by the participants from Greenland, who were united in asserting that "Eating marine mammals is our national identity."


(You can read the rest of this story and learn more about NAMMCO at this link. This article is published in cooperation with the Institute of Cetacean Research. It was first published in Japanese by the Suisan-Keizai Daily News. Let us hear your thoughts in our comments section.)