Nara Study: Could Drinking More Tea Be the Answer to COVID-19 ? 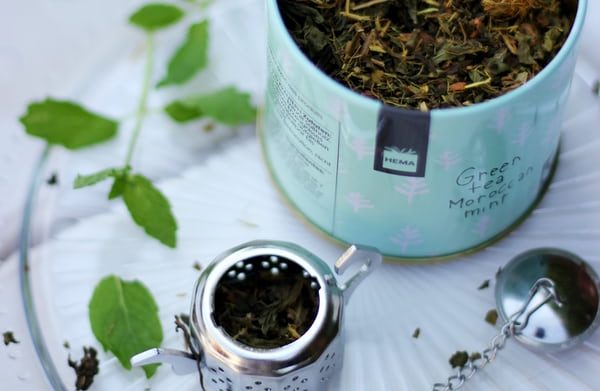 ~ Findings show that when the virus is submerged in a vial of tea for one minute, it can lose up to 99 percent of its toxicity~

Nara Medical University (Kamihara City, Nara Prefecture) announced on November 27 that it appears tea has the capacity of detoxifying COVID-19, thereby making it significantly less infectious, according to research at the institution.

The research is still in its preliminary stages and efficacy hasn’t been confirmed on humans. However, findings show that when the virus is submerged in a vial of tea for one minute, it can lose up to 99 percent of its toxicity, lending hope that it could be used to prevent spread of the virus in the future.

The levels of toxicity in the final results differed depending on the brand of tea, and researchers are considering- upon receiving permission from the company- publishing the name of the manufacturers.

Dr. Hisakazu Yano, who is a professor in the department of Microbiology and Infectious Diseases at Nara Medical University, is in charge of the research team leading the experiment. Researchers conducted experiments with ten different varieties and brands of tea, which are normally sold in plastic bottles in Japan.

The virus was mixed in a vial together with the tea, and the effect on the virus was observed over time.

The most significant result was found to be from using black tea with tea leaves inside, which managed to reduce the toxicity of the virus by 99 percent in one minute, and 99.9 percent in 10 minutes. According to Dr. Yano, “There is a possibility” that tea could be effective in humans to detoxify the virus.

He commented as follows: “It’s been shown that catechin (a compound found in tea) is effective against the influenza virus,  so the hope is that it has a similar effect [on COVID-19] if one drinks tea.”

In the case of the influenza virus, it has been shown that the catechin compound attaches itself to the protein spikes present on the surface of the virus, thereby reducing its ability to infect. It is hoped that tea could have a similar effect on novel coronavirus.

(Read the article here in its original Japanese.)