New and Inventive Squid Farming Method Could Save Declining Population 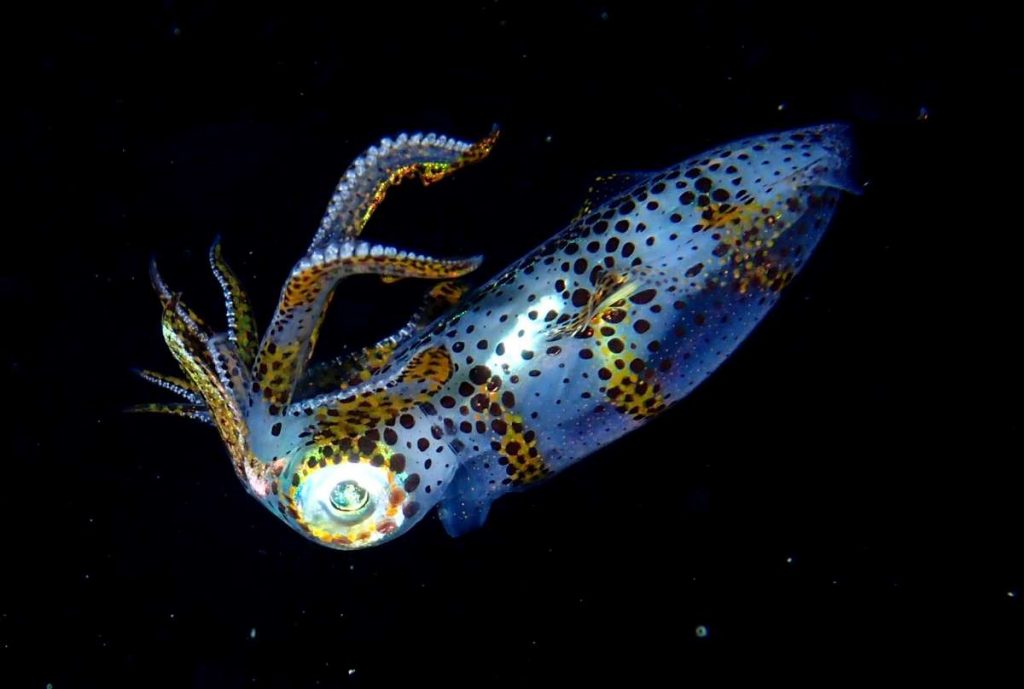 Squid is an indispensable part of the Japanese diet, but squid catch is undergoing a rapid decline.

Research into squid farming has been conducted worldwide for roughly the last 60 years, but with little success. As a result, some have concluded that squid aquaculture is impossible.

A research team at the Okinawa Institute of Science and Technology Graduate University (OIST) has finally succeeded in developing a sustainable system of farming. The team has set out to commercialize within five years.

Behind this world-first remarkable accomplishment was an ingenuous idea based on the workings of Japanese hot springs.

Squid Catch Falls to 10% of Peak

Squid is a favorite food in many parts of the world, especially Asia, Europe and North America. In Japan, it held the top ranking for annual fresh seafood purchased per capita until the early 2000s.

Since then, its rank has continued to decline. In 2021, it fell to 5th place behind salmon, tuna, yellowtail, and shrimp.

The apparent reason was a sharp drop in squid catch and resulting higher prices. In 1968, squid catch was at its highest since the Meiji Era, peaking at 773,777 tons. Catch has continued to decline since, falling to 82,180 tons, about one-tenth of peak times, in 2020.

While detailed factors are unknown, causes of the decline are thought to be overfishing and climate change. As a result, Japan has been forced to rely on imports for a large portion of squid consumed, particularly frozen products.

Research on squid farming aimed at securing a supply of squid has been conducted around the world for roughly the last 60 years. But making squid farming a reality has proven difficult.

A squids swims by pointing the tip of its long body (which looks like a head) and releasing powerful jets from its leg side.

In humans, this is the equivalent of running backwards. This form of swimming works in the open sea, but in tanks made for farming, squid bump into the walls, injure themselves, and eventually die.

Raising the paralarvae immediately after hatching was also not possible as not a lot was known about their feed. Even if feed could be determined, it was difficult to provide it at a stable rate.

Squid are sensitive to water temperature and quality. Thus, another reason squid farming was considered impossible was due to slight changes in environment leading to complete wipe out.

Read the rest of this article here to learn about the new discoveries in squid farming. And find more great articles on the environment and the challenges of achieving the SDGs, on our new website Japan 2 Earth, sparking a transition to the future.