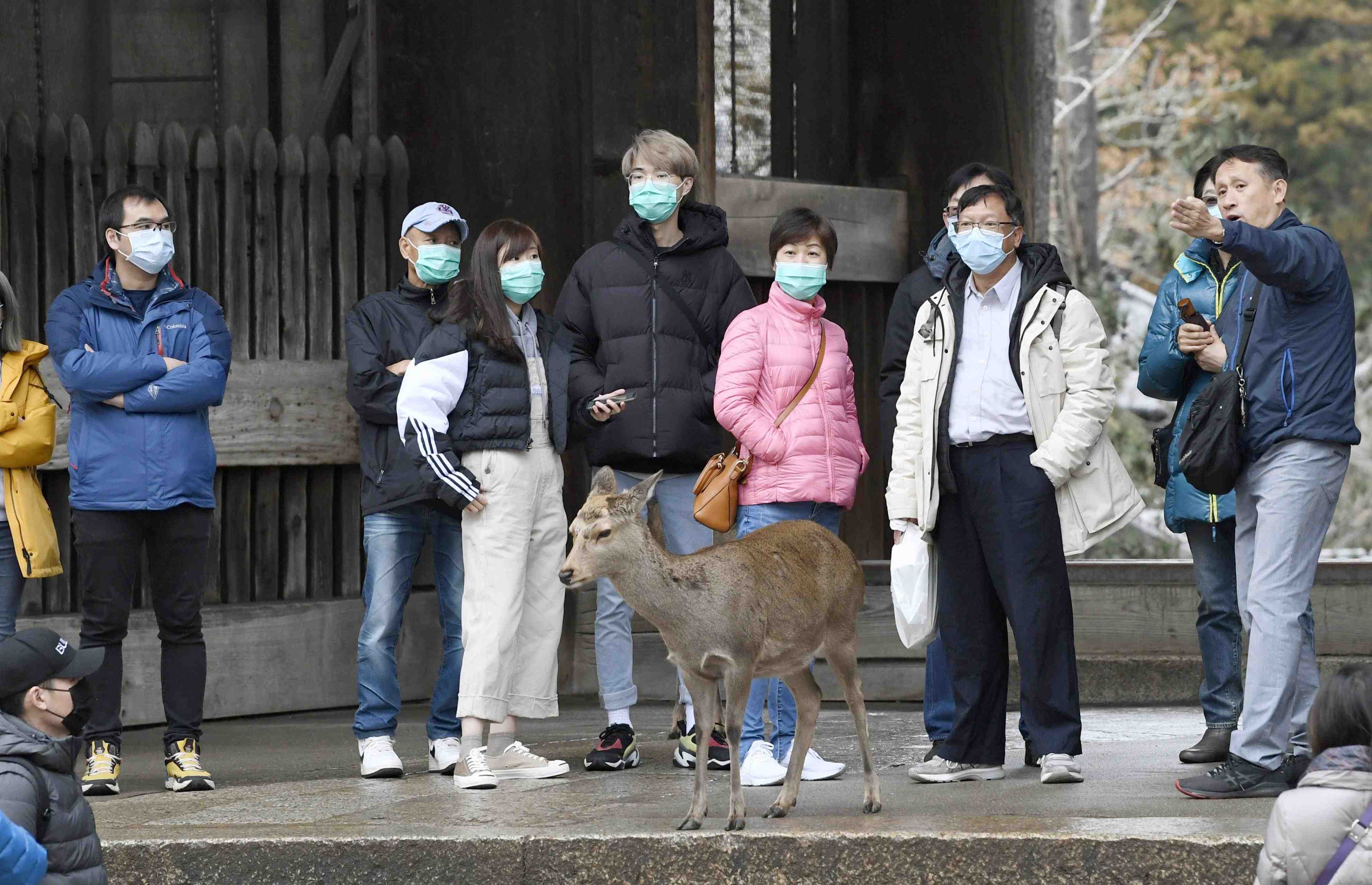 The Japanese government unveiled on May 26 its stimulus plan to boost the economy, particularly the tourism sector, once the COVID-19 outbreak is contained.

Out of necessity in light of the pandemic, the government has been actively telling people to avoid unnecessary travel since April 7. As a consequence, some of the businesses worst hit are those related to tourism, bars, and restaurants. Bullet train ticket sales plummeted, with ridership falling by as much as 90% even during the usually busy holiday period at the beginning of May.

To turn this around, the government’s latest economic stimulus package — eloquently baptized the “Go To Campaign” — sets  aside ¥1.7 trillion JPY ($15.7 billion USD) for boosting tourism in Japan.

What Does the ‘Go To Campaign’ Consist Of?

Further details of the stimulus package will be released at a later date. However, from the initial reports it looks like the coupons will be available to use freely during the prescribed period.

Prime Minister Shinzo Abe touched upon the framework for this scheme when he lifted the state of emergency in the remaining regions of Japan on May 25. The government’s intent is to have it in place by July, in time for the summer holidays in August.

Misunderstanding in the Foreign Media

This huge economic stimulus package was enough to make headlines at home and abroad.

The international media especially picked up the news, without specifying that the plan to cover part of travel costs was for domestic travel only.

The original story was quickly corrected, but the initial lack of the operative word “domestic” led to widespread misunderstanding, causing many to think that the government was setting aside funds to pay for the cost of international flights for foreign visitors.

This even prompted the Japan National Tourism Organization to publish an official statement in English on its website and Twitter to correct the misunderstanding.

the Go to Travel Campaign under consideration by the Japanese government is to stimulate domestic travel demand within Japan after the Covid-19 pandemic and only cover a portion of domestic travel expenses.（２／２）

However, the stimulus measures do not exclude the possibility that, once having flown to Japan, foreigners would also be able to make use of the discounts, if they book through the relevant channels.

This would be a welcome break for tourist locations all over Japan. A mere 2,900 foreign travelers visited Japan in April, down 99.9% from 2019, government data showed last week. The data marked the first time the monthly figure had dropped below 10,000 since 1964.

The information released is still provisional, and further details will be announced by the government. Minister of Land, Infrastructure, Transport and Tourism Kazuyoshi Akaba, in a press conference on May 26, said the hope was that the system would be set up by July.

Make sure to check updates on our home page for further information.