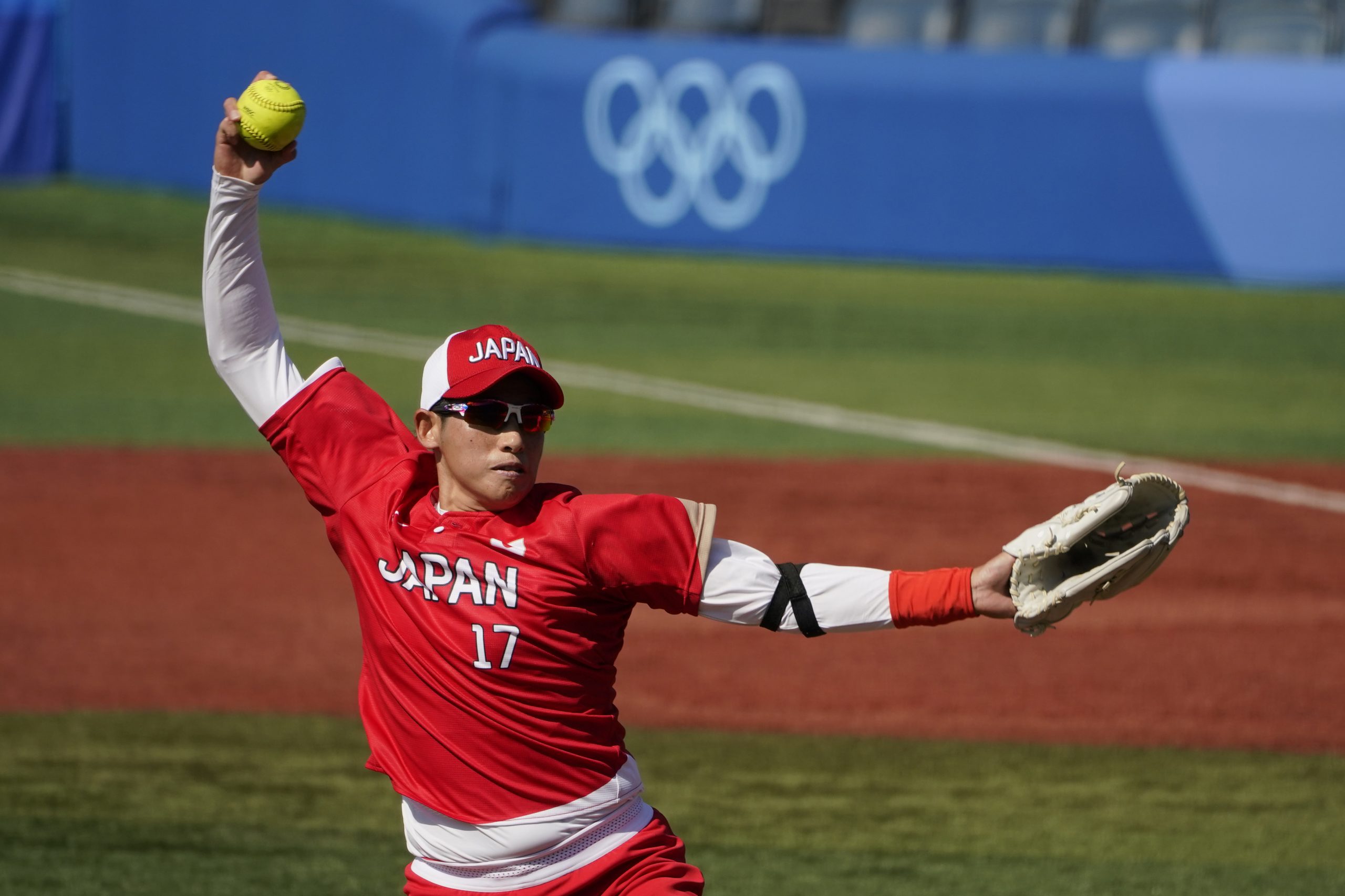 Shame on the International Olympic Committee for treating baseball and softball as afterthoughts.

The players deserve better. Their Olympic dreams shouldn’t be on hiatus again.

A seven-year gap between the Tokyo Games and the 2028 Los Angeles Summer Olympics to have softball and baseball on the Olympic menu is, well, farcical.

Just because a host city doesn’t exist in a nation that’s a hotbed for a particular sport doesn’t mean it should be removed from the Olympics. If the Olympics really are a celebration and a showcase for the global sports community, excluding certain sports in certain years is an obvious contradiction.

In other words, baseball and softball should be a part of the 2024 Paris Games.

For every new sport added or brought back to the Olympic program, I submit it should be contested for at least two consecutive Olympics. Adding new sports and picking up longtime ones are ways of appealing to a younger and broader audience. Skateboarding, surfing, sport climbing and karate are new sports at the Tokyo games, whereas baseball and softball have returned.

Every sport in the Olympics gained a ton of media exposure during the global extravaganza.

Softball’s brilliance, showcased in the six-nation tournament, gave viewers and readers opportunities to learn more about the great athletes who competed for Australia, Canada, Italy, Japan, Mexico and the United States.

Japan defended its Olympic title on Tuesday, July 27 at Yokohama Stadium, winning 2-0. It was a riveting contest against the United States. The teams met in the previous gold-medal match at the 2008 Beijing Games.

Thirteen years later, Japan ace Yukiko Ueno, now 39 years old, delivered the stuff of legends from the pitching slab and demonstrated that she’s one of the world’s premier athletes. In Beijing, the right-hander was brilliant, too.

Ueno worked her magic over 22⅓ innings in the Tokyo Games, holding opponents to three runs and 13 hits and posting a 2-0 record. She struck out 26 batters of the 53 she faced and had a sparkling 0.94 ERA. Southpaw pitcher Miu Goto also performed exceptionally well in the tournament, going 3-0 and fanning 22 batters in 10⅔ innings.

Goto, 20, is a rising star in her sport. The best years of her softball career very well could take place between the Tokyo Games and the Los Angeles Games, and her national team, her fans and the sport will be left with a great void because of the IOC’s nonsensical decision, which is based on the influence of its Euro-centric leadership base.

Reika Utsugi, the Japan softball team’s gold medal-winning manager, explained in the clearest way possible that the IOC’s removal of softball from the Olympic program again will have a long-lasting impact.

“Children have already drifted away from softball,” Utsugi was quoted as saying by The Yomiuri Shimbun after Japan’s aforementioned victory in the championship game against the Americans. “That’s the reality.”

Utsugi, a naturalized Japanese citizen from China who played third base for Japan in the 2000 Sydney Olympics (earning a silver medal) and 2004 Athens Games (a bronze) is clearly concerned about the sport’s future. She also took the Olympic oath at the Opening Ceremony along with Japan men’s national team judo coach Kosei Inoue.

When children dream, they often gravitate to athletes and sports that have the biggest stage, and try to emulate them.

With softball disappearing again from the Olympics, a generation of girls in Japan and elsewhere will naturally prioritize other sports.

Utsugi isn’t the only voice of reason about softball’s sad plight (baseball faces the same unfortunate reality over the next several years, too).

“It’s been proven that we attract viewers, we’re active on social media,” Abbott was quoted as saying by The Associated Press after the final.

“It’s a worldwide sport. It’s played really well in multiple continents and areas of the world. And I think it’s really difficult when you’re in an Olympics and then you're out of an Olympics, you’re in one and you’re out of one, to continue to build that momentum and engagement for this sport to grow worldwide.”

In the final analysis, the IOC shouldn’t be in the business of quashing dreams.

“Every time you do that, there’s younger and younger girls whose dreams get killed,” Abottt said, according to The Associated Press, referring to softball.

”There's other sports that aren't as competitive and other countries around the table that are not voted out."

It doesn’t have to be this way. Softball doesn’t deserve to have the rug pulled out from under it again.

The IOC could choose to respect the sport, all sports, with equal measure.