Okimoto: Passing On the Issei Legacy and the Future of Japan-US Relations 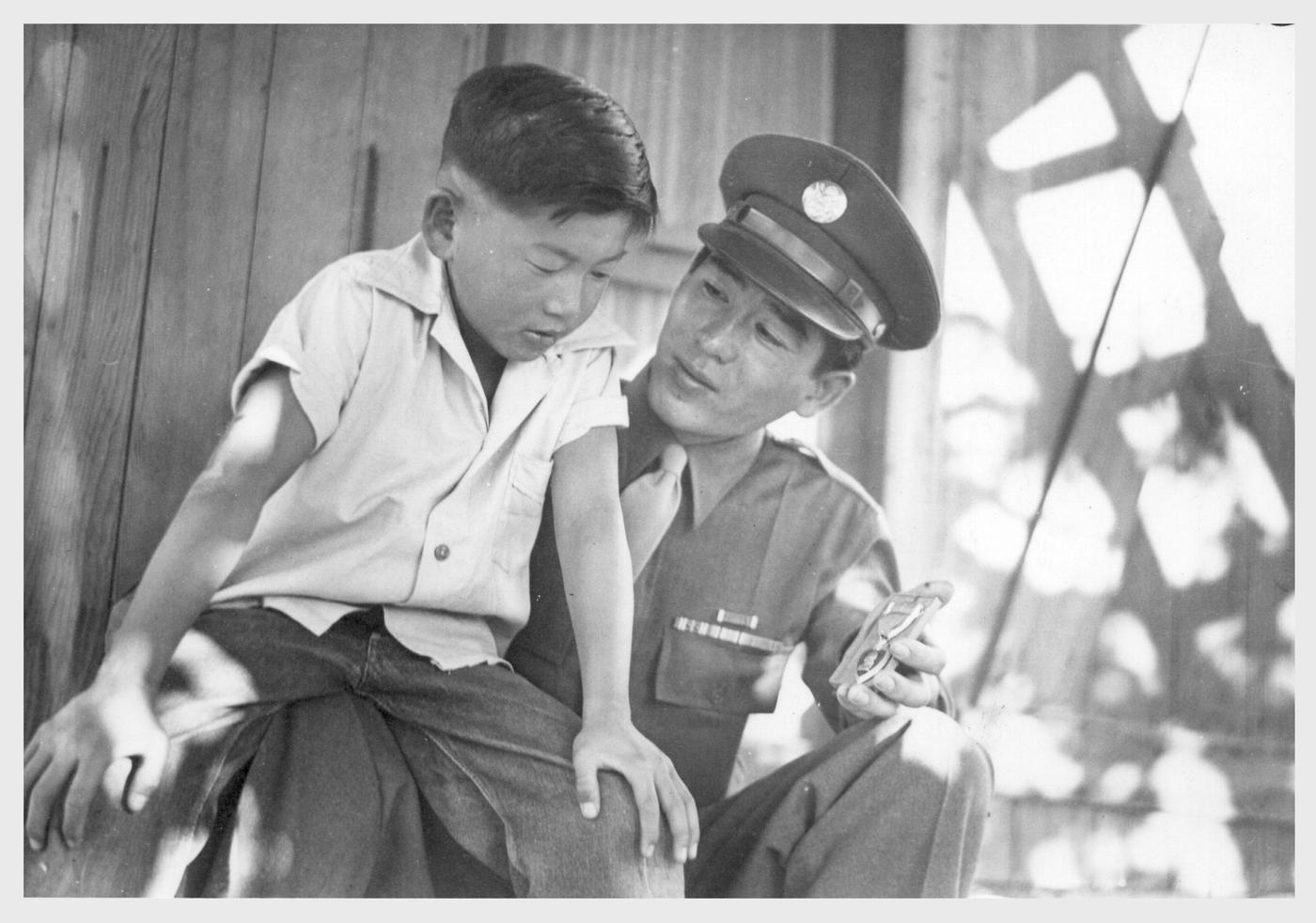 Dr. Daniel Okimoto, professor emeritus at Stanford University, recently sat down with JAPAN Forward to talk, among other things, how the campaign of the Silicon Valley Japan Platform or SVJP, a non-profit organization designed to build bridges of collaboration between Silicon Valley and Japan, has been going.

The SVJP has developed rapidly since its inception in 2015. More than 16 companies have joined as corporate sponsors. More than 50 respected business executives in Silicon Valley and Japan have agreed to serve as senior advisors. Over 100 Silicon Valley professionals have volunteered to put their knowledge and networks to practical use in connecting Silicon Valley with Japan.

The SVJP has hired four talented and dedicated members to its staff: two in Tokyo and two in Silicon Valley. The SVJP has launched a bunch of signature events—conferences, seminars, benkyokai, and other programs—on both sides of the Pacific.  They have gathered a dynamic core of energetic participants.

We conclude here his five-part interview with editor in chief Yasuo Naito.

Part 2: Okimoto on Life in America: Realizing Dreams That Eluded Our Issei Parents

As we haven’t yet moved into official offices in Silicon Valley, we have been using my home on the Stanford campus as the SVJP’s de facto office and reception facility.

Every day a steady parade of colleagues, potential members, and guests visit our home. When the weather is pleasant (most of the year), we sit outside in the quiet of our backyard patio.

Being a natural-born hostess, Michiko prepares food for lunch, dinner, and breakfast—as well as light snacks for morning and afternoon coffee and tea, such as carrot cake with very little sugar, butter, or cream.

The food is organic, fresh, and healthy. Very little oil, sugar, or butter. Many of our colleagues and friends have asked us when they are going to be invited to Chez Michiko.

Among the guests who have dined at Chez Michiko are the chairman of Microsoft, co-founder and president of Yahoo!, president & CEO of Seagate Technology, senior vice-president at Google, former president of Semantec, and president of Toyota Research Institute. We have paired these Silicon Valley executives with distinguished executives from Japanese corporations, such as Tokio Marine, Hitachi, Fast Retailing, JR East, Mitsubishi UJF Bank, Mitsui, and Suntory.

It is gratifying to have key leaders from Silicon Valley and Japan assemble at our home.  Getting to know one another over a tasty Japanese meal may be the most effective way of laying the foundations for enduring bridges to be built across the Pacific.

Japanese food is hugely popular. It’s the favorite cuisine—not only in Silicon Valley but also throughout the United States and around the world.

My older sister, Ruth, is fond of reminding me, “You don’t know how lucky you are, Dan, to have Michiko cooking meals for you every day.”

“Quite the contrary, I do realize how lucky I am.”

“I am repeatedly reminded of it—at least three times a day. I am, after all, the Head Receptionist and Chief Dishwasher at Chez Michiko.”

Every Sunday morning, Michiko and I drive to the local Farmers’ Market, where farmers come from places as far away as Fresno (200 miles) to sell fresh fruits and vegetables. We go every Sunday to the Farmers’ Market. It is like our civil religion.

During the late spring, summer, and early fall, I look forward to finding the juiciest watermelons, musk melons, peaches, and nectarines. I’m willing to spend some time seeing, feeling, and patting the watermelons. Living in Poston, Arizona, for the first three years of my life, I have learned how to identify the ripest watermelons.

Sometimes, other customers, who see me sorting through the watermelons, ask me to select a ripe watermelon for them. I’m happy to comply.

Once, a watermelon farmer from Fresno asked me, “How would you like a job? I’d like to hire you to sell watermelons.”

The job offer was flattering. It made me feel like I had exceptional credentials. Call me “Professor Watermelon” or “Doctor Watermelon.”

Michiko and I are partners in all of life’s mundane tasks and exciting adventures—from the SVJP to Farmers’ Market.

There are times when I wish I had the time to travel with Michiko to exotic places to which our friends have invited us, such as New Zealand, Alaska, India, and Hawaii. But we just don’t have time.

Because the world is engaged in a digital revolution, Michiko and I are motivated to make efficient use of our time—every hour of every day. No time to waste.

China is advancing at an accelerating pace towards its strategic goal of becoming the dominant power in all areas of global infrastructure—transportation, telecommunications, energy, finance, and the retail services.

Millions of small-medium enterprises (SMEs), representing the bulk of corporate entities and regional employment in Japan, need to connect with Silicon Valley so as to expand into global markets.

Should they fail to globalize, many SMEs will be left hopelessly behind. They may wind up in the dustbin of history. Michiko and I don’t want to see that happen.

I was born in a wartime internment camp at the height of the Pacific War—which also marked the nadir of US-Japan relations. During my life, US-Japan relations have been transformed from the bitterest of enemies to the closest of allies and friends. 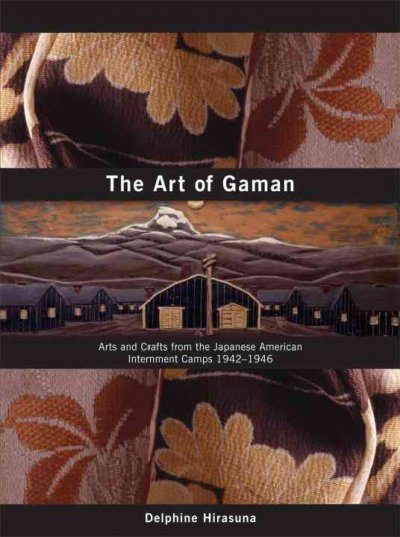 My mother died when I was 13. My father was killed in an automobile accident when I was 27.

I had never thanked my parents for all they did to create a fulfilling life in the United States for their children. The most straightforward way that I can thank them now is to double-down on my efforts to strengthen US-Japan relations.

My life as a Japanese American has been filled to the brim with challenges and opportunities, adversity and growth, some sorrow and abundant joy, frustrations and satisfaction.

I have had the blessing of getting to know, and work with, business leaders like Bob Noyce (co-founder, Intel) and Akio Morita (co-founder, Sony); government leaders like Senator Bill Bradley and Prime Minister Shinzo Abe; intellectuals like Jun Eto and George F. Kennan; and Nobel Prize winners like Michael Spence (Economics) and Shinya Yamanaka (Medicine).

I admire and respect them all. But the people whom I honor most—the ones to whom I owe the biggest debt of gratitude—are the poor, hardworking, family-oriented issei farmers and the courageous nisei soldiers of the 442nd Infantry.

It is to their legacy and to the future of US-Japan relations that Michiko and I, at a mature stage of our lives, have dedicated ourselves.