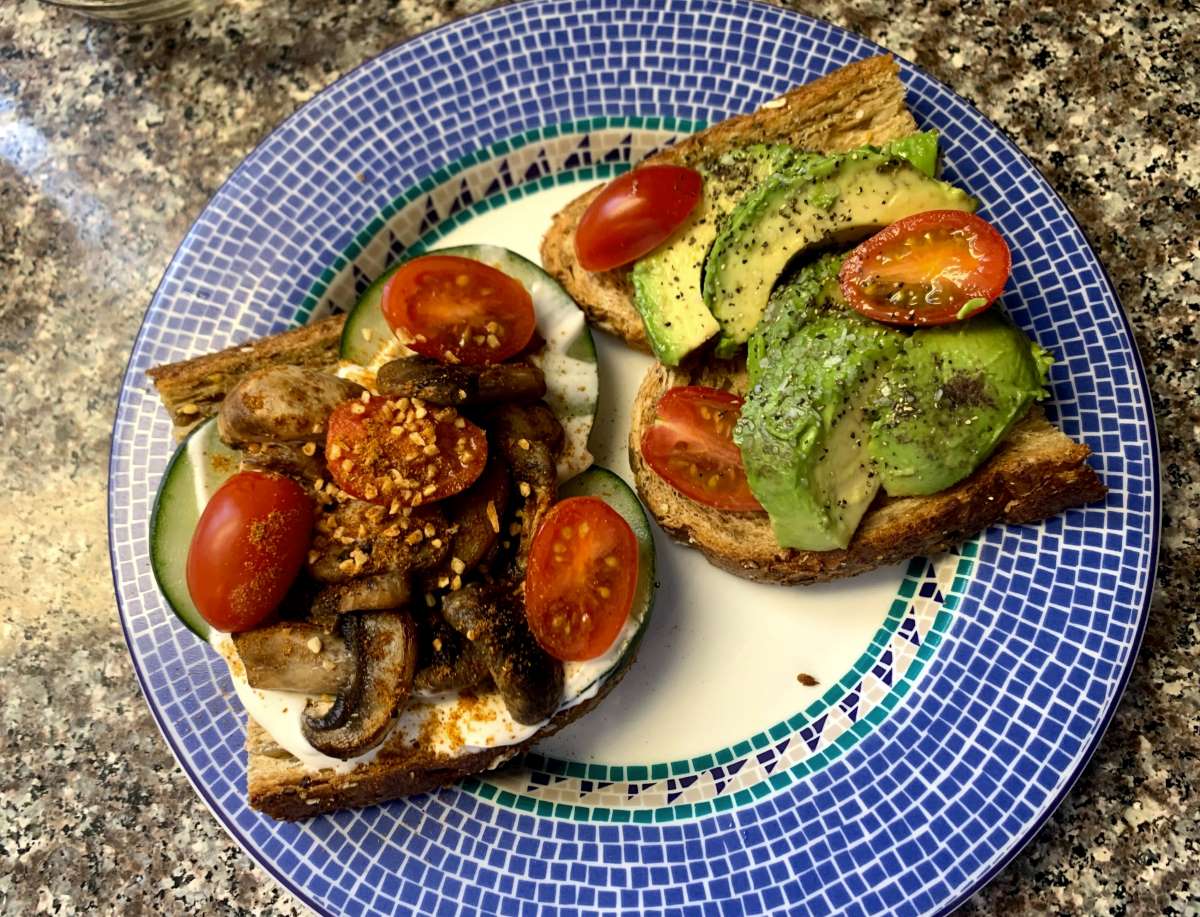 There is a growing population of people who are choosing a vegan life-style, where they avoid eating animal-derived foods like meat, fish and eggs. Misato Komatsubara, 29, an Olympic ice dancer and bronze medalist in the figure skating team event in February’s Beijing Games, is one of those people.

Komatsubara explains that although veganism is gradually spreading in Japan, there are still situations where it is not well understood. “Hopefully more people will come to appreciate the vegan lifestyle,” she adds.

Misato’s vegan lifestyle started around five years ago in 2017, when a tumor was found near her uterus. At the time, her life as an ice dance competitor was based in Italy.

Her doctor warned her that the tumor could possibly rupture if she took an airplane back to Japan, leaving no choice but to undergo surgery in Italy. “I have to admit, I was terrified,” she said.

The experience led her to re-evaluate her eating habits, which up to then had consisted of high intakes of pizza, pasta, salami and cheese, among others. She took on the challenge of trying veganism, which was becoming popular in Italy at the time.

Since she started figure skating at the age of nine, she had struggled with a strict weight management regime. However, since encountering veganism, she has been able to keep it stable.

Moreover, her skin condition and constipation also improved, and she felt less tired in competitions. “It works well with my body,” she said

People who are not familiar with vegan cuisine often ask her, “Does it taste bad?” or “Do you only eat vegetables?” Her main diet consists of rice, oatmeal, vegetables, and fruits, she says.

Misato also enjoys eating what she calls vegan gourmet. Using soy meat, which is attracting attention as the so-called fourth meat, following beef, pork, and chicken, she makes dishes at home like sukiyaki, and sweets such as pumpkin pie.

Her ice dance partner and husband, 30-year-old Tim Koleto, is not a vegan himself. However, he accepts his wife’s dietary lifestyle. When he first tried soy meat, he says he felt some resistance to the texture but, he laughs, “It tastes good though. I can now munch away on vegan meals when they’re served.”

Although most of their activities are overseas, the couple enjoy visiting vegan restaurants together when they return home. More restaurants are now serving vegan meals in Japan, and the Ministry of Agriculture, Forestry and Fisheries is developing a certification system for food processors and restaurants that serve vegan foods.

Veganism in What You Wear

Among vegans, there is also a policy of avoiding animal materials not only in their diets, but also in what they wear.

Misato chooses to wear ice skates made from synthetic leather called vegan leather, instead of normal skates which are typically made from animal leather. Although they tend to be lighter than real leather-made skates, she says there are no durability issues. Last year, her vegan leather skates were developed by a Canadian company, and with them, Misato won her Olympic bronze medal.

Misato is not the only Japanese athlete who is vegan. Former Paralympic swimmer Mei Ichinose is also a professed vegan. The number of athletes who follow a mainly vegetarian diet is said to be increasing.

Since ancient times, “Shojin ryori” (“Buddhist vegetarian cuisine”), which does not use animal food ingredients, has been deeply ingrained in Japan. Also, ingredients like tofu, miso, and soy-sauce have been supporting Japanese dining tables through the ages.

“I think Japanese cuisines and veganism may easily blend together,” states Misato.

She hopes that the understanding of the vegan diet will grow. Misato suggests, “I think trying out a delicious vegan restaurant once would be a good idea.”