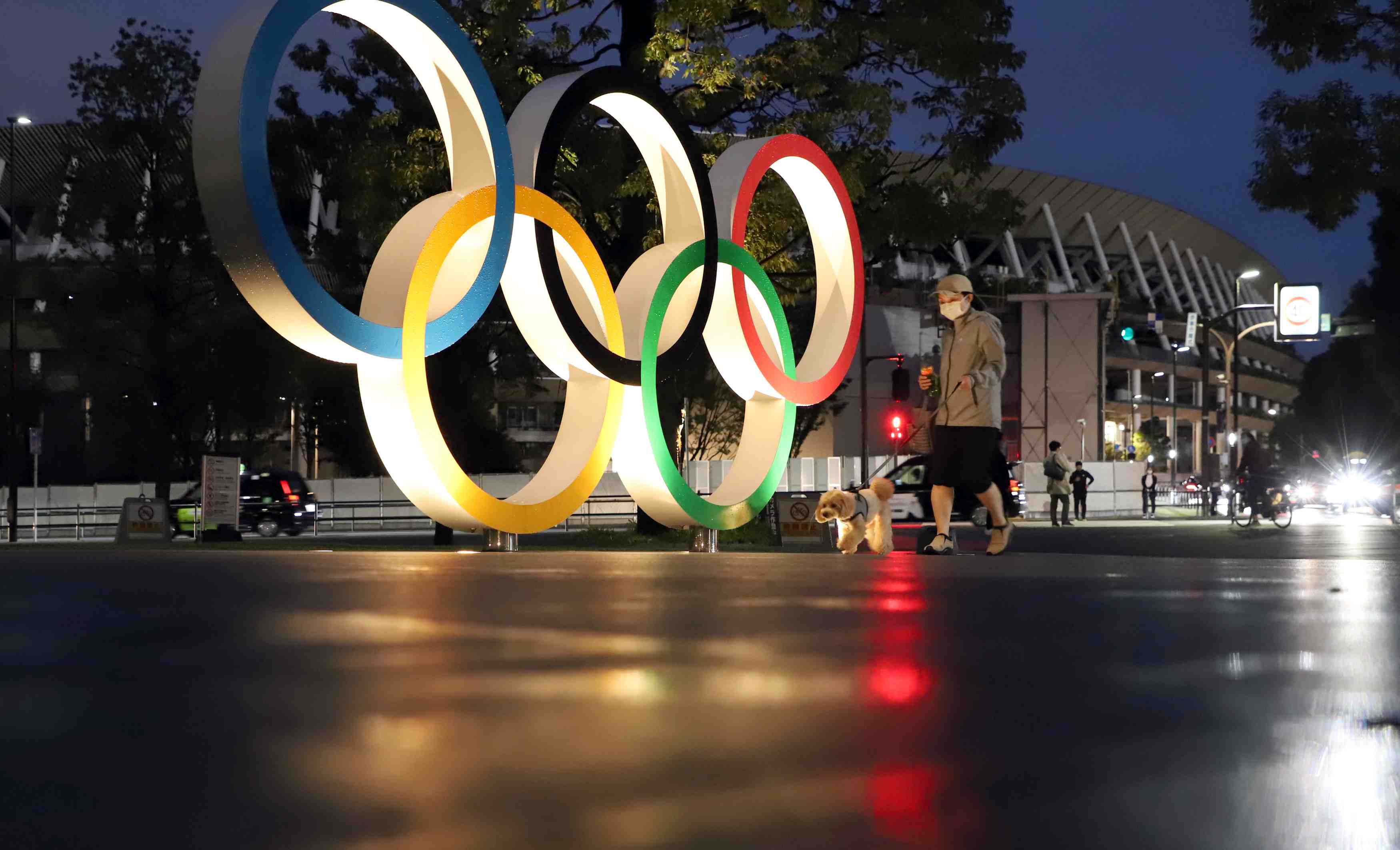 With 182 days until the start of the rescheduled 2020 Tokyo Olympics, organizers and Japan’s national government have dismissed a report amidst a maelstrom of speculation that the Summer Games won’t be held.

The Times of London quoted an unidentified senior government official as saying the rescheduled Tokyo Olympics and Paralympics would be canceled, it was reported on Thursday, January 21 in the British capital.

“No one wants to be the first to say so but the consensus is that it’s too difficult,” the source told The Times. “Personally, I don’t think it’s going to happen.”

Furthermore, the newspaper reported that Japan wants to secure hosting rights for the 2032 Olympics.

“We would like to fully deny [the report] by saying there is no such fact,” Sakai told a news conference on Friday, January 22.

“Of course we have to take into account the situation abroad, and we will decide on whether to actually hold the event at some point, but until then, the Japanese government will do what needs to be done.”

Working in conjunction with Prime Minister Yoshihide Suga’s government, the Tokyo 2020 Organizing Committee noted that exhaustive preparations have been made in order to stage the Olympics (starting on July 23) and Paralympics (on August 24).

“Prime Minister Suga has expressed his determination to hold the Games; the government is leading a series of Coordination Meetings for COVID-19 Countermeasures and is implementing thorough infection countermeasures in order to be able to hold the Games,” the statement read. “All our delivery partners including the national government, the Tokyo Metropolitan Government, Tokyo 2020 Organizing Committee, the IOC and the IPC are fully focused on hosting the Games this summer. We hope that daily life can return to normal as soon as possible, and we will continue to make every effort to prepare for a safe and secure Games.”

“There was a statement on the media today giving out a message that ‘the Japanese government has privately concluded that the Tokyo 2020 Games will have to be canceled.’ However, the Cabinet Secretariat officially announced that ‘there is absolutely no truth in the media statement.’

“The Tokyo Metropolitan Government [TMG] has been advancing the preparation of the Games until now in collaboration with the parties concerned such as the Japanese Government, Tokyo 2020 Organizing Committee, JOC [Japanese Olympic Committee] and JPC [Japanese Paralympic Committee. Furthermore, as regards the countermeasures against COVID-19 during the Games, an Interim Summary was compiled at the Coordination Meetings for COVID-19 Countermeasures at the Olympic and Paralympic Games Tokyo 2020, and specific countermeasures are currently being planned according to the roadmap.

Why Organizers Say the Games will Go On

The IOC and Tokyo 2020 organizers have held countless meetings in preparation for the Olympics, coordinating and updating COVID-19 prevention measures with government officials and health experts.

In an unprecedented move, the 2020 Games were postponed last March and promptly rescheduled for this summer.

IOC President Thomas Bach also addressed the issue of the Tokyo Games this week, insisting that Japan will host the Olympics as planned.

“We have at this moment, no reason whatsoever to believe that the Olympic Games in Tokyo will not open on the 23rd of July in the Olympic stadium in Tokyo,” Bach told Kyodo News on the same day that The Times published its aforementioned article.

While the global pandemic has impacted all aspects of life since the 2020 Games were postponed last May, Bach cited the new COVID-19 vaccines as a game-changer.

“First of all, let me be clear that you cannot compare March 2021 with March 2020 because there is such great progress in science, medicine, vaccination and [virus] tests,” the IOC chief told Kyodo. “All this was not available in March last year. Nobody knew yet how really to deal with the pandemic, and now we know much more.”

Tokyo 2020 CEO Toshiro Muto believes the rollout of vaccinations will help the general public have a more optimistic outlook about Olympics, which are expected to involve more than 11,000 athletes.

“Once vaccinations are conducted widely in the U.S. and Europe, I think there is no doubt that it will have a positive effect [on the Games],” Muto told Reuters this week.

There have been more than 2 million deaths worldwide linked to the coronavirus, including more than 4,700 in Japan.