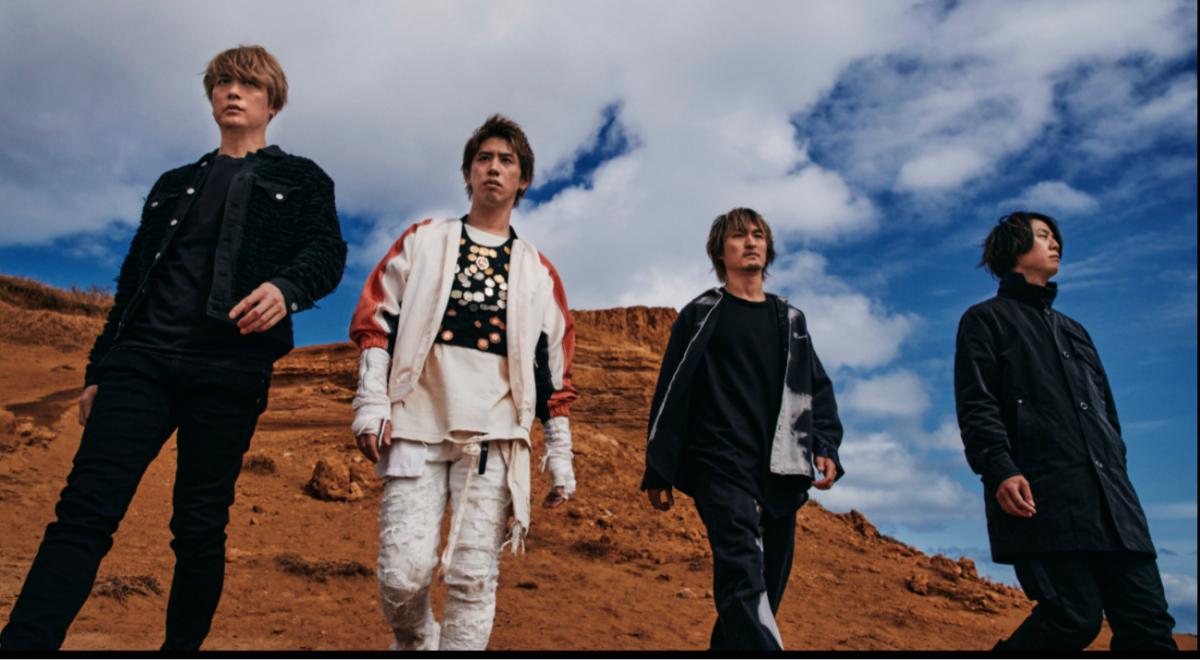 As you read this, fans of ONE OK ROCK are doing a countdown to Thursday, May 27, when the world-renowned Japanese band will be holding their first ever YouTube livestream, with surprises in store.

JAPAN Forward has some advance information on what awaits the viewers, and all we can say is, you should turn the reminder on their channel at this link and the YouTube channel will notify you when the livestream starts. You don’t want to miss this one.

ONE OK ROCK’s YouTube special comes on the heels of the two final Rurouni Kenshin films, to which the band has provided the soundtrack.

A staple in the film franchise since its inception 10 years ago, ONE OK ROCK has become almost synonymous with the character of Kenshin. Many fans like myself believe that no Kenshin film would be complete without the sound of the J-rock veterans playing as the films’ credits roll. (Trivia: ONE OK ROCK frontman Taka is good friends with Kenshin himself, actor Takeru Satoh.)

In 2021, for their first release in over two years, ONE OK ROCK unveiled the anthemic “Renegades” as the accompanying track to the first of the last two Kenshin films. Rurouni Kenshin: The Final” was released in Japan on April 23rd.

Watch the music video for the Japanese version of “Renegades” here

For the second final movie Rurouni Kenshin: The Beginning, set for release on June 4th, the band unveiled another track — “Broken Heart of Gold.” The thing is, it’s been released only through a trailer for the film. (Watch the trailer here.)

Will the full video of “Broken Heart of Gold” be part of the ONE OK ROCK YouTube livestream surprise? I’m counting down to May 27.

ABOUT ONE OK ROCK:
Advertisement

ONE OK ROCK was formed in 2005, when the current members were in their late teens. The group takes its name from the Japanese pronunciation of “one o’clock” (wan-ō-ku-ro-ku). It’s in reference to their experience when they were starting out, when they used to book studios for their band practice at one o’clock in the morning since rent was cheaper during the odd hours.  The rock band has gone on to release nine studio albums, and a 10th release is expected in 2021. The band has achieved growing mainstream and international success, thanks in part to their last three albums, all of which were released in two versions: one with mixed English-Japanese lyrics, and one with purely English lyrics.  The group has also collaborated with well-known international artists, like Avril Lavigne, All Time Low, 5 Seconds of Summer, and Ed Sheeran.

ONE OK ROCK is signed to the American record label Fueled By Ramen, alongside bands such as Paramore, Panic! At The Disco, and Twenty One Pilots.