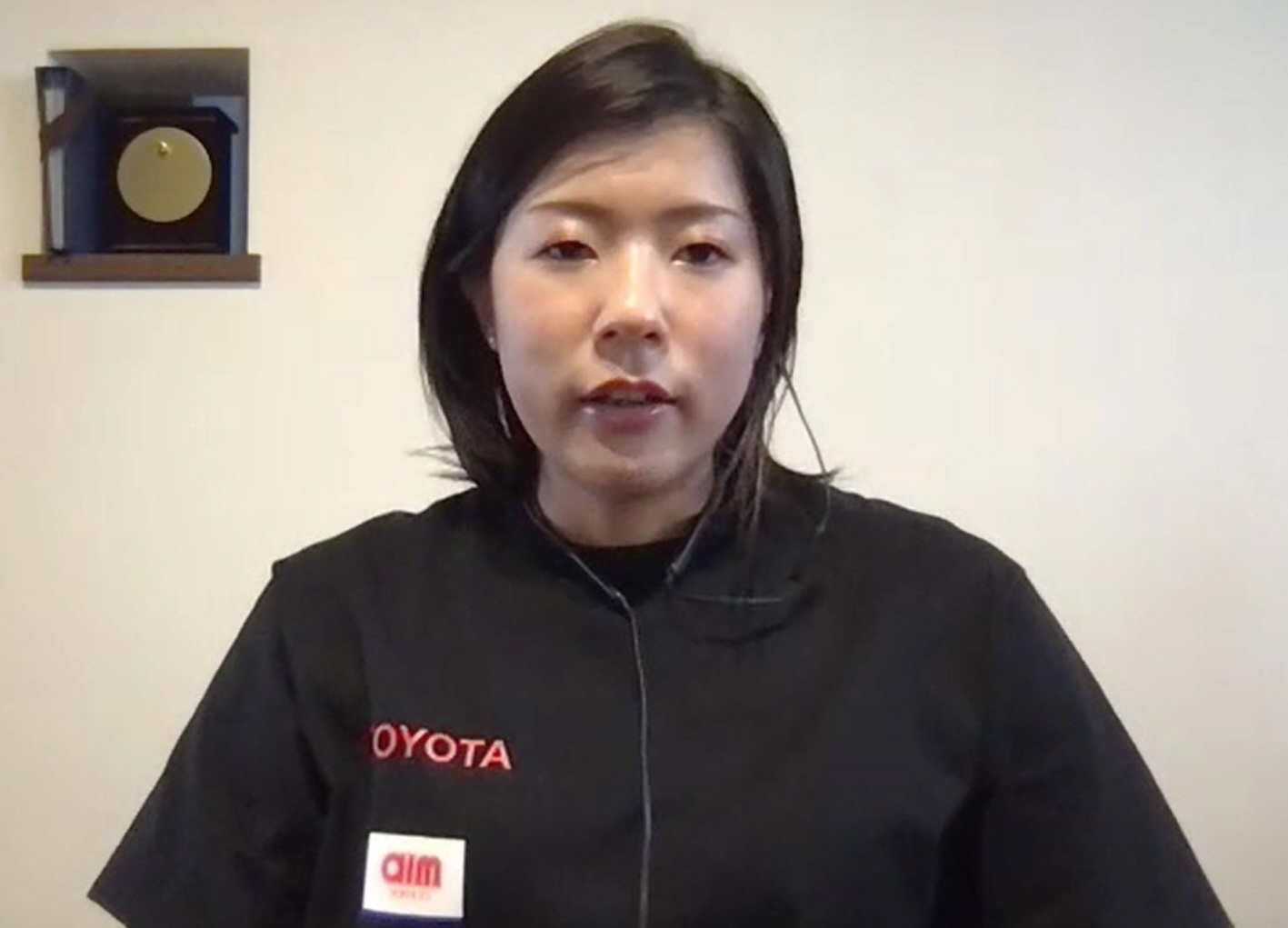 Momoka Muraoka is an alpine skiing gold medalist at the 2018 Pyeongchang Winter Paralympic Games and a qualified competitor for the Tokyo Game’s women’s short distance wheelchair track and field. Yet that is not enough for her. Muraoka (a Global Team Toyota Athlete) is also eyeing the 2022 Beijing Winter Paralympics.

During a short period of time she tackled the difficult challenges of going back and forth between racing in track and field and skiing. Firmly focused as her back-to-back participation in the Summer and Winter Games approaches, she says, “I want to show my best performances. I hope as many people as possible will become interested.”

She didn’t start to seriously engage in track and field sports until the spring of 2019. For Muraoka, who says her world was expanded through sports, a Paralympics Games held in her native country, where she will receive a great amount of support from the Japanese people, was the decisive attraction. In July, just two months after she started practicing the sport, she broke the then-Japanese record in the women’s 100-meter track race (wheelchair T54 class). Quickly immersing in this new world, Muraoka says, “It felt wonderful to be going at top speed.”

However, the challenge to becoming a “two-way player” was not without difficulties. Due to the Tokyo Paralympics being delayed for a year, the Beijing Winter Paralympics will be held only six months after the Tokyo Games have ended. Because of this, especially during the last few months, Muraoka has had to go back and forth between track and field and skiing competitions so that she could qualify to compete in both events. With her physical and mental condition both strained, she confesses, “More than once, I almost lost hope.”

When Muraoka was 4 years old, she became paralyzed in the lower half of her body due to an illness and lost her ability to walk. Thus, her life in a wheelchair began. After that she became reclusive.

But with her father Hideki’s strong encouragement and active efforts to get her out, eventually Muraoka began trying various wheelchair sports. Then her view of the world changed drastically as she found a goal in life, and the longing to become a Paralympian.

When she almost lost hope amid the challenges she faced as a “two-way player,” it was her ski and track friends who became her support system. Looking back on the hard times, Muraoka says her colleagues encouraged her over and over again, telling her, “you’ll be alright.” Those words gave her confidence, she explains, and the strong motivation to want to live up to her friends’ expectations.

Muraoka was also inspired by Ayumu Hirano (sponsored by IFing), a consecutive two-time silver medalist for snowboarding in the Winter Olympics who just competed in men’s park skateboarding at the Tokyo Games. “He’s just purely amazing. I know how hard it is to balance summer and winter competitions, so it’s encouraging for me that there is an Olympic athlete who is challenging the same ordeal. It gives me the strength to say, ‘I won’t give up’!’”

In May, Muraoka competed in the 2021 World Para Athletics Grand Prix in Switzerland and felt firsthand the speed of the world’s best competitors. Her goal at the Tokyo Games is to make it to the championship’s finals. Then she will aim for Beijing.

“With everyone’s support still remaining in my heart, I think I will be able to make the shift from summer to winter,” says the 24-year-old. Believing in the power of sports that has changed her, Muraoka will charge forward to both big Games.