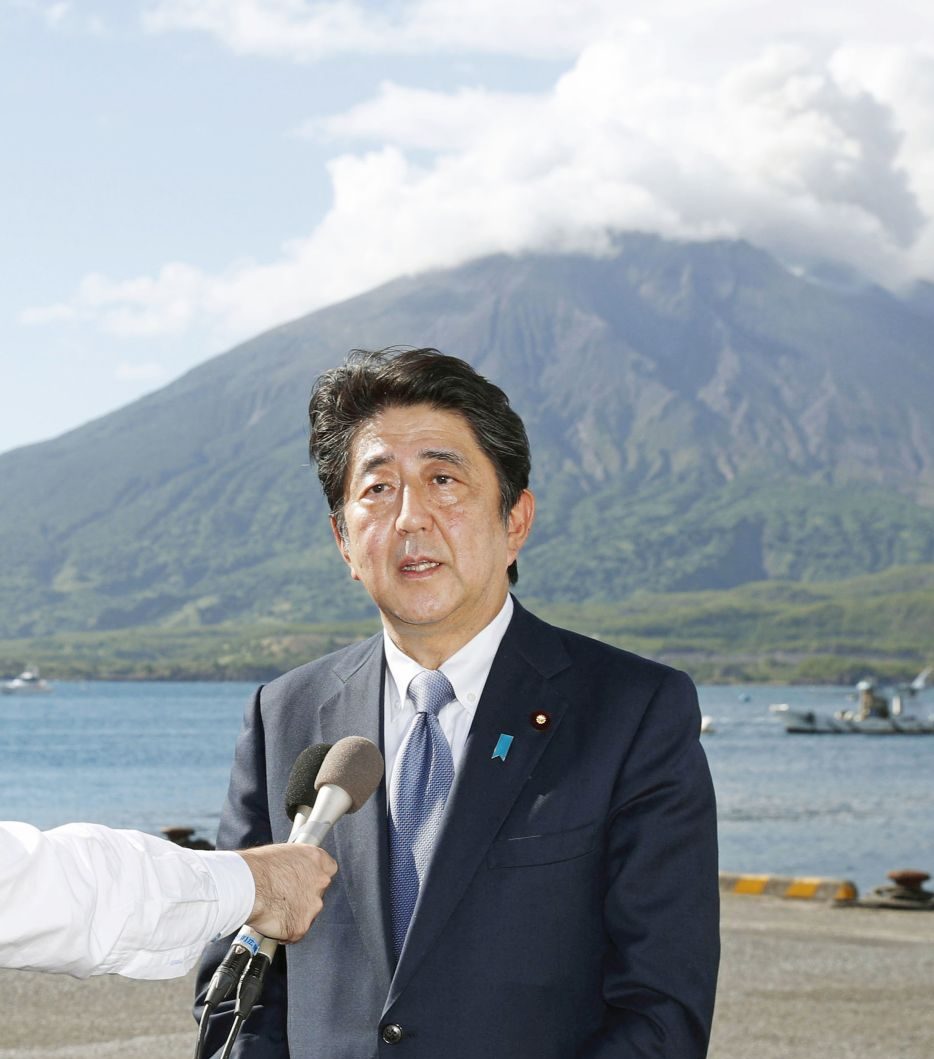 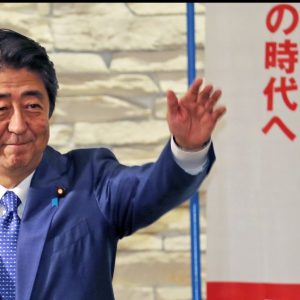 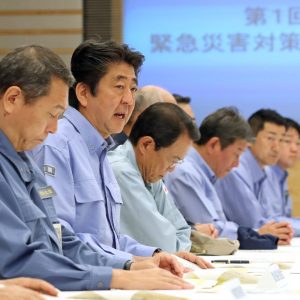 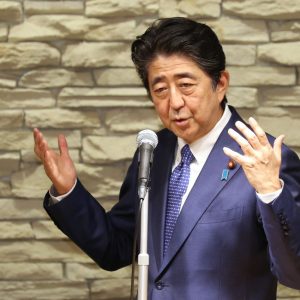 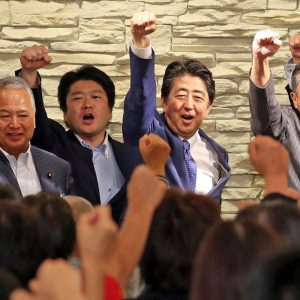 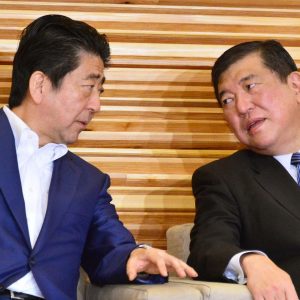 Japan’s Prime Minister Shinzo Abe, who is also president of the Liberal Democratic Party, officially announced on Sunday, August 26, that he would run in the upcoming LDP presidential election.

He made the announcement in Tarumizu, Kagoshima Prefecture, while touring the region. Simultaneously, the messages he sent from the prefecture demonstrated his resolve to place more importance on local communities. It would be his third consecutive term, if he gets elected.

On August 30, Prime Minister Abe clearly stated that this would be the last time he runs for the position of president of the LDP. In the upcoming election, he is expected to have face-off with Shigeru Ishiba, former secretary general of the LDP who has announced his intention to seek the Prime Minister’s seat.

This will be the first LDP presidential election since 2012. The official LDP election announcement takes place on Friday, September 7, while votes are cast and counted on Thursday, September 20.

The revision of Japan’s Constitution, the revitalization of the regions, the Abe administration’s comprehensive economic policy package “Abenomics” and the Prime Minister’s Office Residence-led political management are expected to be points of contention in the election.

Speaking to the media, the Prime Minister stressed, “It is my responsibility to meet up to the public mandate.”

The Emperor’s abdication and Japan’s first hosting of the G20 Summit are scheduled for 2019, and the Tokyo Olympic and Paralympic Games are slated for 2020. With these events in mind, the Prime Minister noted: “Japan will face an historic turning point next year. One of the issues is how to open the path to advance Japan’s future. I am determined to lead the way forward in rebuilding the nation for our future beyond the Heisei Era.”

The Prime Minister chose Kagoshima Prefecture as his stage to announce his intention to run in the LDP presidential election. It is the home constituency of LDP Diet Affairs Committee chair Hiroshi Moriyama.

During the last ordinary Diet session, Moriyama worked hard to pull in support for the Prime Minister from the LDP faction led by Nobuteru Ishihara, sometimes called the 12-member Group for Future Policies. Before Moriyama’s effort, the 12-member group had been thought to be leaning towards the “anti-Abe” forces.

The Prime Minister, who represents Yamaguchi Prefecture in the Diet, sought to express his appreciation for Moriyama’s effort by referencing the historic solidarity of the “Satcho Alliance.”

The alliance significantly changed the history of Japan when it was formed 152 years ago between the Satsuma Domain in Kagoshima Prefecture and the Chosu Domain of Abe’s Yamaguchi Prefecture.

On the other hand, during an August 27 press conference at the Diet, Mr. Ishiba pledged to pursue the “Japan Vitalization Strategy Ishiba Vision” ahead of the upcoming LDP presidential election.

A pillar of the initiative is to create a “control tower” — the Japan Vitalization Conference — to encourage consumer spending through the implementation of a set of policies, such as regional economic revitalization and social security system reforms. The policies are billed as alternatives to Abenomics.

In criticism echoing the tone of the opposition camp, he added, “Emphasizing only convenient statistics is not a good idea for the development of Abe's policy.”

Ishiba, who served two years in the Abe government, also apologized. “I should shoulder responsibility of Abenomics from the position of having served as minister of state responsible for the promoting ways of overcoming population decline and vitalizing local economies in Japan from 2014 to 2016.”

Overall, he took a clear stance squaring off against the Prime Minister’s policies and showed his intention to change the direction of Japan’s economic policy.

The joint Sankei Shimbun-Fuji News Network (FNN) opinion poll conducted from August 25-26 asked respondents who is the most suitable person to be the LDP’s next president. The results showed 66.4% of poll respondents backing Prime Minister Abe as LDP president.

Among independent voters who are not affiliated with any of the political parties, 42.9% of those polled support Ishiba, giving him a wide lead with independents over the Prime Minister’s 17.9% .

A key factor for success in the Upper House election slated for 2019 is likely to be the Prime Minister’s ability to gain broader support among independent voters.