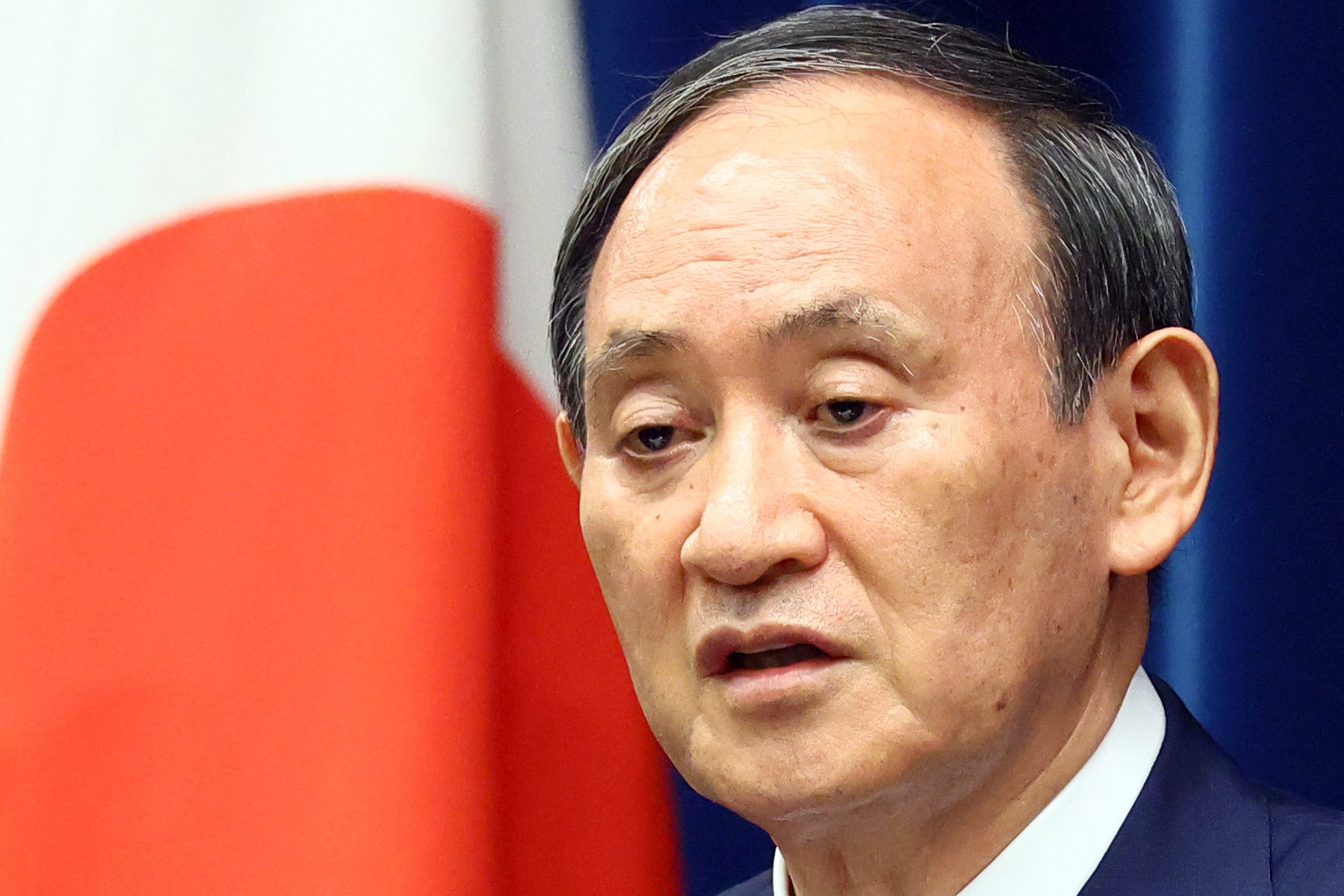 On July 30, the Japanese government extended the state of emergency covering Tokyo and Okinawa until August 31. The measures, previously set to expire on August 22, will also be extended starting to the three prefectures around the capital – Saitama, Chiba and Kanagawa ー from August 2.

Japanese Prime Minister Yoshihide Suga appealed to the Japanese public for cooperation in the current fourth state of emergency in Japan in an address to the nation on the evening of July 30.

“This is an unprecedented crisis”, said the Prime Minister, referring to the sharp rise in cases. On July 30, Japan registered 10,794 new COVID-19 cases, the highest ever new infections in one day since the start of the pandemic, according to NHK. Cases were particularly worrying in Tokyo, with a three days streak of over 3,000 new infections a day and the Olympics in full swing.

Hokkaido, Ishikawa, Hyogo, Kyoto and Fukuoka, on the other hand, will see the introduction of quasi-emergency measures during the same timeframe, although local governors have more discretion to choose which emergency measures are best for their jurisdiction.

Fighting the the Delta Variant

The main cause for the worsening rate of infection is the much discussed about and highly contagious Delta variant. “We are being told that the percentage of Delta variant cases in Tokyo has now reached 70 percent,” explained PM Suga.

On July 30, Japan saw a climb of serious infections to just above 600 patients nationwide.

“It is my responsibility to stop the current wave as soon as possible, before it gets worse. We need to support the medical system, and at the same time implement the game changer, which is the vaccine,” said Yoshihide Suga.

To fight the situation, the government stressed its resolve to proceed with vaccinating people.

“We need to prioritize the vaccination of people in their 40s and 50s, as well as young people,” commented Suga in the press conference.

In addition, on July 30 a panel in the Health Ministry had announced the approval of the AstraZeneca vaccine for people 40 and older. This will help fast-track the vaccine rollout, amid reports of regional shortages in the supply chain.

As of July 30, Japan had administered over 84 million doses of vaccine to residents. Over 70 percent of those over-65 are fully vaccinated, but only 20 percent of the wider population has received the vaccine. The effectiveness of the vaccine is reflected in the significantly different infection numbers for the vaccinated versus unvaccinated population.

Japan approved the use of an antibody cocktail developed by Switzerland’s biomedical giant Roche and the U.S. company Regeron Pharmaceuticals to treat COVID-19 patients on July 20.

Appealing to the Younger Generation

On top of the speed of infection from the Delta variant of COVID-19, there is also another reason behind the government’s current initiative. That is the increasing sense of corona fatigue, especially among the younger population. In fact currently over 70 percent of new infections are represented by those under-30, most of whom are still not vaccinated.

“People already know what risky behavior is: meeting a large group of people, or [getting together with] people you don’t normally meet. But the reality is that caution against this is not being applied everywhere”, Omi explained.

He exhorted everyone to take preventive action in their own way, sympathizing: “I know it’s awful [to keep having these measures], but now the infections are climbing, we need to do something.”

Early on in the press conference, PM Suga explained that the government’s view was that the new rise in infections was not connected to the Olympics. “I have visited Haneda and Narita airports. The possibilities of Olympics-related people to have contact with the Japanese public are very limited,” he said, adding, “We deem that this is not a cause of the rise in infections.”

Regardless of the Olympics, it is clear that the Japanese public is not responding to the limitations that come with states of emergency. To counter this, pleading with the Japanese audience, Omi concluded:

It seems that even the measures aimed at restaurants are seeing a decreased efficacy. On July 25, Nihon Keizai Shimbun reported that out of 500 surveyed restaurants in the Tokyo area, more than half were not complying with early closing hours requests.

The emergency measures give some power to local governments to impose fines on businesses, but this only happens after several warnings and only if the violations are monitored. National broadcaster NHK reported on July 30 that several restaurant owners feel frustrated that they are the only group being punished during the prolonged state of emergency.

On this point, the prime minister and Professor Omi aired ideas on potentially stronger legal measures to achieve compliance among the wider population.

Asked the question on the evening of July 30, Suga replied in a level-headed way that a stronger legal framework which would allow fines and so on, would be a method that “the Japanese are not used to.”

Professor Omi, on the other hand, was more open to the idea, arguing:

“We are using all our cards with what we are doing now. But if we can’t [stop the spread of infection], then in the future we need to consider the possibility of imposing further measures which will put the burden not just on restaurants, but just a little more on citizens as a whole.”