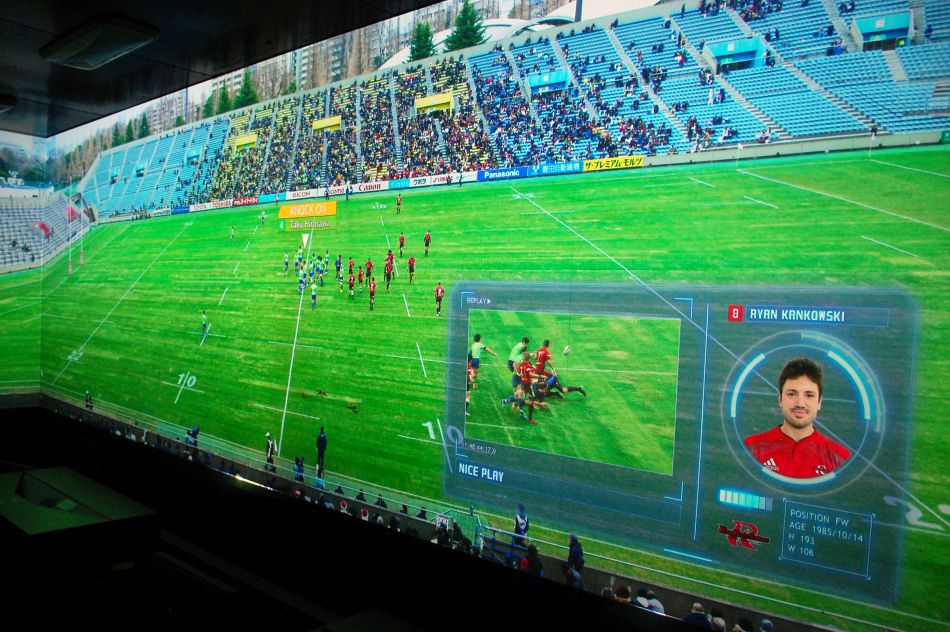 The Ministry of Internal Affairs and Communications (MIC) and firms such as NTT have committed to the research and development of next-generation semiconductors, it emerged on August 29.

The move is an attempt to speed up optical communication and save power.

Under the project, the team is aiming to make optical communication 100 times faster by the end of fiscal 2025, and reduce power-saving figures to a tenth of what they are now.

With internet usage increasing drastically as a result of COVID-19 and a more digitalized society, optical communication speed has become an urgent issue.

However, as one senior government official explains, "Chinese technology cannot be used due to security issues." Consequently, this has prompted the government to double its budget for supporting the growth of domestic technology.

At the same time, the miniaturization of semiconductors and improved power-saving are also reported to be key issues.

In its budget request for fiscal 2022, the MIC has asked for about ￥2 billion JPY (>$18 million USD), which is double that of the previous fiscal year. The money will be used to support the semiconductor development projects of NTT, Mitsubishi Electric, Fujitsu, and NEC.

The government has previously supported private-sector projects involving the development of optical communication.

"By combining the strengths of various companies, we managed to gain an advantage over other countries including China," says one senior government official on the topic of cutting-edge semiconductors for optical communication.

However, the official adds, "If the government stops this support, Japan will lose out quickly to foreign semiconductor makers." The reality is that other nations are raising their game and cutting into Japan's share of the global market.

Moreover, with power consumption increasing drastically due to increased internet use in the wake of COVID-19 and a more digitalized society, the issue of saving power has become more important.

Furthermore, when one considers the future and the presence of 5G and 6G, it is crucial that Japan itself finds ways of making optical communication technology faster.