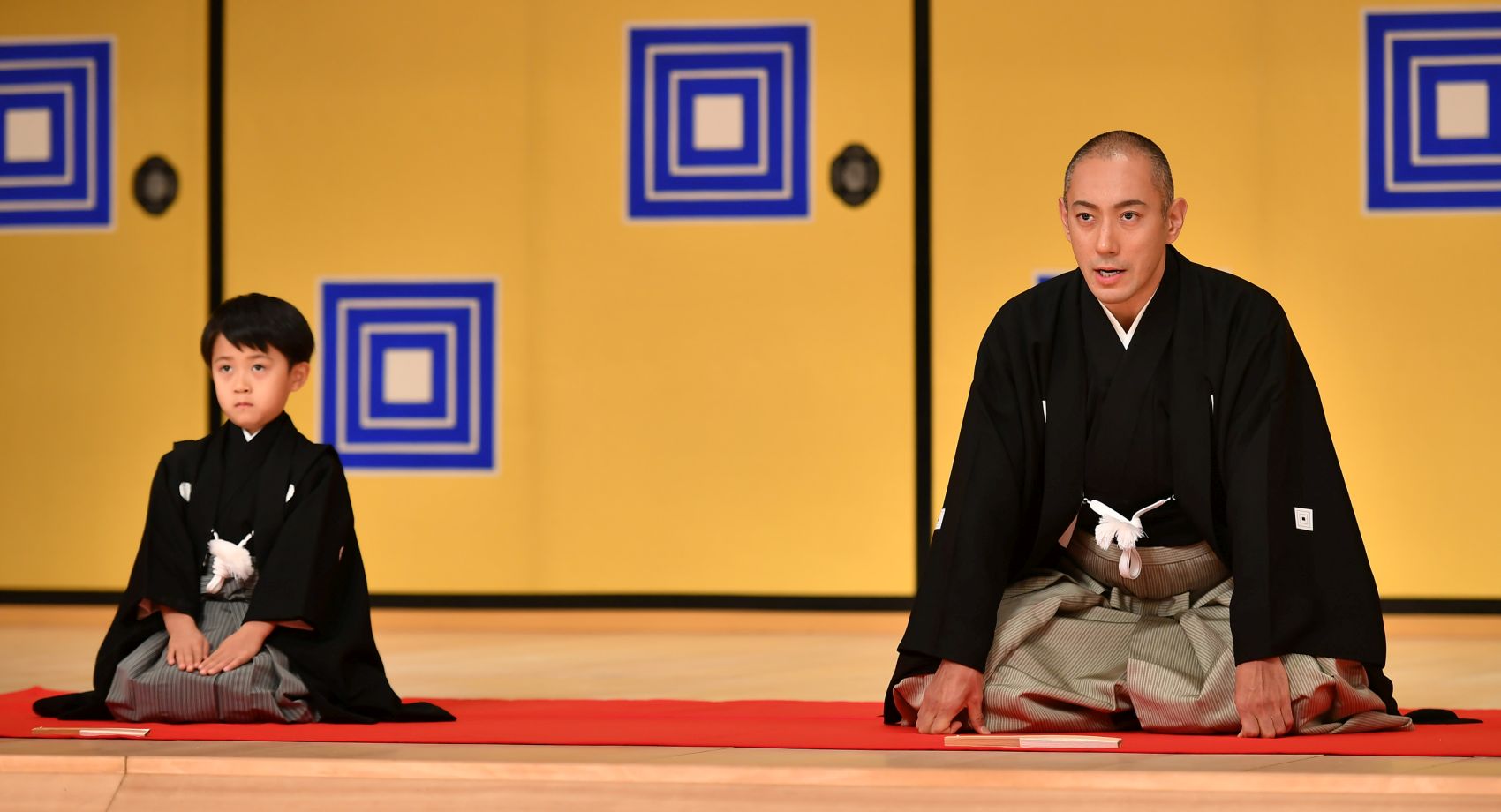 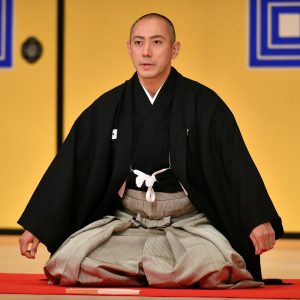 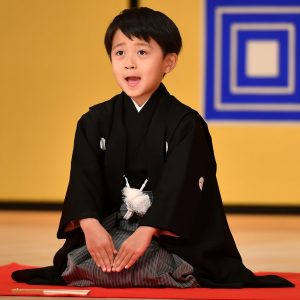 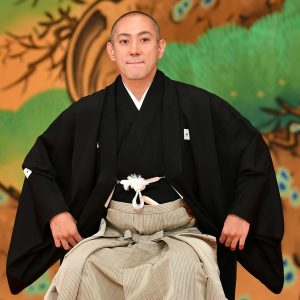 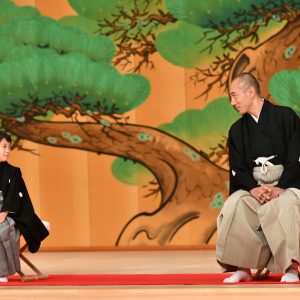 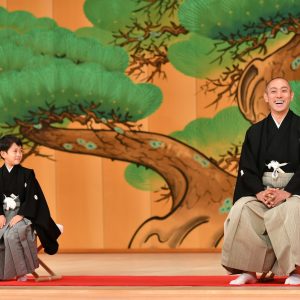 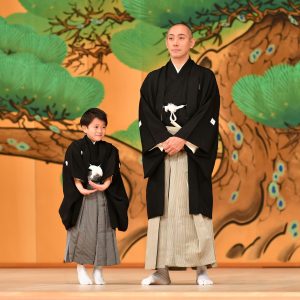 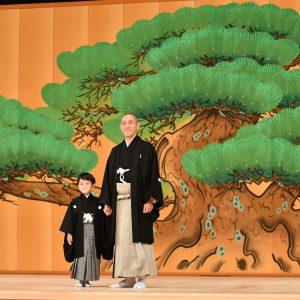 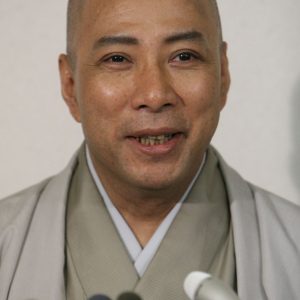 With over 400 years of history behind its art, kabuki’s most powerful and prestigious stage name, Ichikawa Danjuro, will come to life again in May 2020.

As one of the Japanese classical performing arts, Kabuki is a beautiful theatrical performance immersing audiences in intriguing stories and stunning stage scenes that are simply unparalleled. Among its most famous names is that of Ichikawa Danjuro.

The line of celebrated actors known as Ichikawa Danjuro dates back to the Edo period in Japan. Danjuro enacted the famous Kabuki Jūhachiban performance (a collection of representative plays of the Ichikawa family's art) during the Edo period, establishing the stature of the name.

Later actors honored with the name contributed greatly to Japanese culture by their work introducing a new and vibrant phase in Kabuki during the Meiji period, and again in reviving the Japanese theatrical arts during the restoration age after World War II.

The current Ichikawa Ebizo, who will assume 13th holder of the name next year, is a well-known actor even among those who are not familiar with Kabuki theater in Japan today. Among Ebizo's accomplishments are many long years of promoting the art overseas.

On the same occasion, it was announced that the 5 year-old son will become Ichikawa Shinnosuke. Being born in a kabuki family, it is a way for the spirit of the art to live on, and open another chapter in the history of Ichikawa Danjuro.

During the January 14 press conference announcing the name-succession, I asked Ebizo for his opinion on how foreigners visiting Japan could still enjoy Kabuki even if they do not understand the Japanese language.

“Well, first I would like everyone to come to see Kabuki, and then feel it as it is. If questions come up, hopefully the Japanese person sitting next to them can help explain the program. I hope more people will come to see Kabuki, both Japanese and foreigners”, Ebizo replied.

After all, a potential new audience of visitors is rapidly increasing with the upcoming 2020 Tokyo Olympic/Paralympic Games. Along with Ebizo and Kabuki theater, the entertainment industry in Japan will surely make further efforts so that foreigners can enjoy the performances.

The news conference, watched by many across the country, sparked immediate reaction. Comments such as, “I want to try and see a Kabuki show”, could be found all over the Internet.

The new level of interest is not only among foreigners. The reaction over the internet suggests many Japanese will be among the future Kabuki goers whose interest has been ignited by Ichikawa Danjuro XIII’s name-succession.

In any country with a long history of traditional arts, some aspects of it may be difficult for foreigners to comprehend. In the case of Kabuki, there are English (and Japanese) translation headsets available at almost all shows.

On the other hand, why not make it more personal and ask a Japanese acquaintance to join you in going to see a Kabuki show? Whether they are experienced Kabuki fans or not, you can learn and enjoy together, and perhaps make communication even better between each other.

For additional information, please use the following links:

English Translation: Earphones are available for translation of many performances