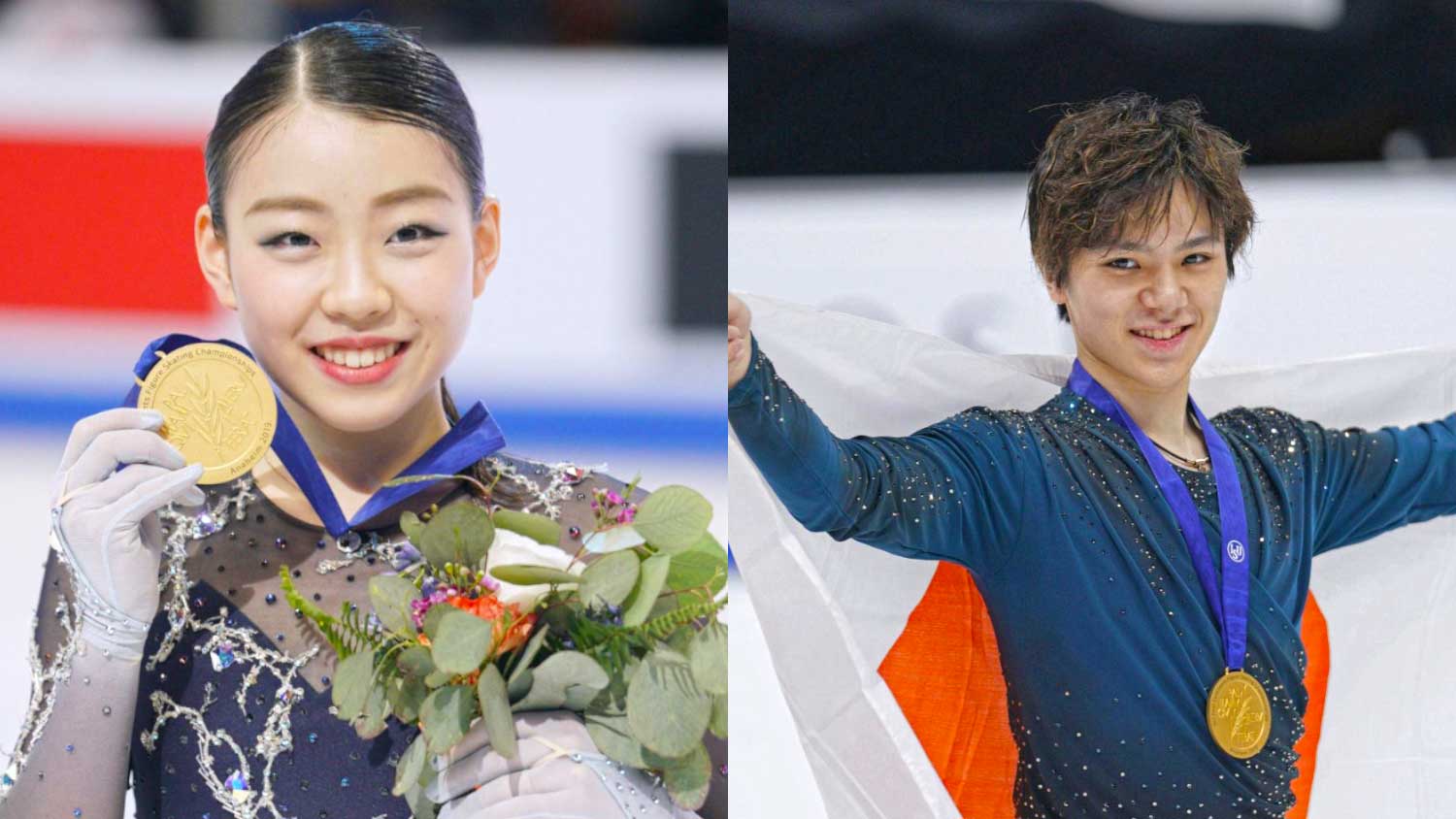 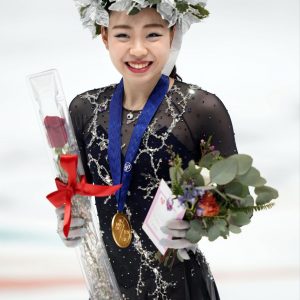 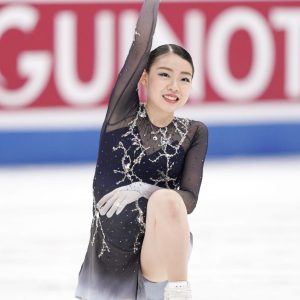 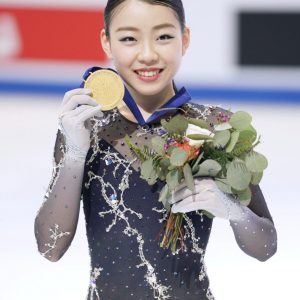 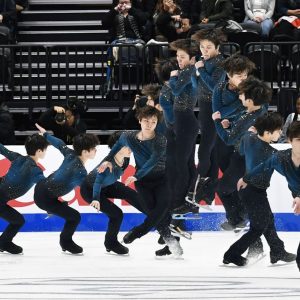 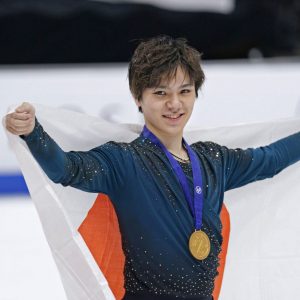 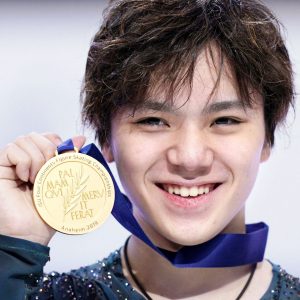 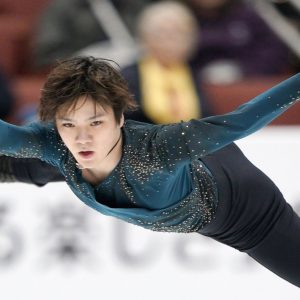 Sixteen-year-old prodigy Rika Kihira’s perfect free routine and Shoma Uno’s world-record free skate performance warmed the hearts of the audience at the Honda Center in California — and impressed the judges. Both won the singles individual titles at the Four Continents Championships.

The Four Continents Figure Skating Championships (4CC) is an annual competition where participants are either from Africa, the Americas, Asia, or Oceania. Europe was omitted by the International Skating Union when the event was conceived in 1999 in order to allow non-European countries to participate in a competition similar to previous European Figure Skating Championships.

After taking first place at the Four Continents Championships, Rika Kihira has now won eight international titles in three years and is having an amazing senior debut season.

Kihira, who was at fifth place after the short program, returned with an outstanding free skate performance that included a triple axel and several technical triple jumps.

The judges gave Kihira 153.14 for her “Beautiful Storm” routine for a total of 221.99 points, awarding her with her first Four Continents Championship title.

Winning all four of her events this season and with two major events left in the year, Kihira is likely to be the favorite heading into next month’s World Figure Skating Championships in Saitama, Japan.

Uno’s performance to Beethoven’s “Moonlight Sonata” included three quads, two toe loops, and a flip, topping the other competitors with a score of 197.36 for his free skate, and earning an overall score of 289.12 for the competition.

Uno is due to compete at the World Figure Skating Championships in Saitama in March, and Hanyu is also scheduled to return from nursing his right-ankle injury to participate in the competition.