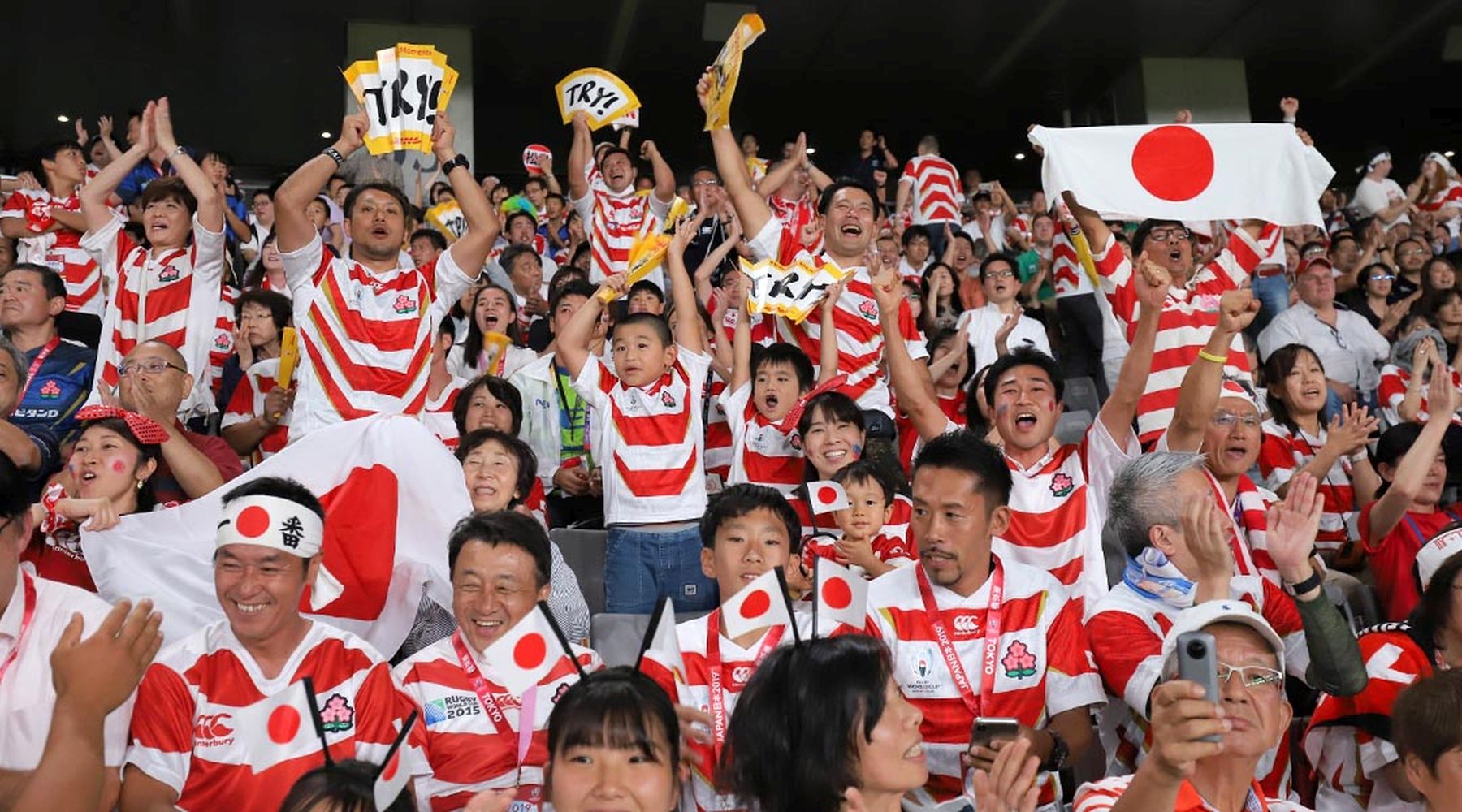 Rather than joining community activities, most kids in Japan practice sports in classes and clubs at their schools. Not all kids join clubs, but it is generally encouraged by teachers and parents alike because it instills discipline and good manners.

Extracurricular club activities usually start from junior high school (ages 13-15) in Japan. Called bukatsu or kurabu, club activities are notorious for the amount of time and dedication expected of those involved — not only by the kids, but also by teachers who are tasked with overseeing the activities. It is not uncommon for practices to be held at least a couple of hours each day, seven days a week (yes, including weekends and school vacations).

Japanese kids will usually belong to only one club for the entire length of their student years at school and practice the same sport throughout the year. There is no real concept of seasonal sports in Japan, so belonging to two clubs simultaneously (like cricket in the summer and rugby in the winter) is inconceivable.

Once the students move up to high school (ages 16-18), rugby clubs take a massive step up in the ferociousness of training. It is not unlike a military drill in terms of the harshness of content and the strict hierarchy maintained.

Apart from spartan discipline and coaching methods, the training environment is also harsh. Foreign visitors and players at the Rugby World Cup (RWC) in Japan have probably been reeling from the heat and humidity. Believe me, it’s a lot worse in the month of August, but that doesn’t stop Japanese school kids in their arduous daily club routines. Dehydration is a serious and sometimes fatal problem plaguing school sports here.

Furthermore, rarely will you find a high school in Japan with grass fields. Only the very rich schools let their rugby players train on grass. Rugby and other club activities, such as soccer and baseball, are usually conducted outside on desert-like gravelly surfaces, so scrapes and cuts are a part of the mind-body forging process. Club activities in Japan are designed to toughen you up, not to have fun.

Participation in the first style — the rugby taiku-kai — can be tremendously competitive and will often have scholarship students scouted by the university based on their high school rugby prowess. The new student intake for school clubs starts in April each year. Freshmen are recruited into the club as “novices” — not necessarily of rugby, but of the club’s culture.

Regardless of skill level or experience, they all start together as first-year students. They dwell around the lowest spot on the totem pole for the rest of the year as little fish in a little pond. The oversized sharks hovering above are the fourth-year students, and control over their juniors is absolute. Coaching roles are usually assumed by alumni or seniors, except in sports-oriented universities where the instructors are also typically professors.

The more relaxed “rugby circles” are more like voluntary extracurricular activities. They are embraced by students who love the sport, but not to the extent that they want to dedicate every waking moment of their newfound freedom at college to being a cog in the jock-ridden athletic association rugby clubs.

Cleaning Up the Social Aspects

University clubs have a decidedly social aspect as well. College students are old enough to drink alcohol when they reach 20 years, and drink they do. Particularly perilous are izakaya — drinking establishments that target students with all-you-can drink deals (nomihodai). They are often as cheap as ¥1,000 JPY for 90 minutes of binge drinking! No doubt, more than a few rugby fans in Japan for the RWC have come across such establishments and can’t believe their luck.

Fortunately, the aru-hara (alcoholic harassment) — that once typified university sports clubs when I was a student here — has been toned down considerably in recent years. Senior students traditionally forced their juniors to drink until unconscious.

The media is now quick to jump on deplorable, decadent, and sometimes illegal shenanigans of drunk student athletes, rugby players included. With declining student numbers in Japan now, universities are wary of having their reputations tarnished by scandalous club behavior plastered all over the news. A powerhouse of collegiate rugby, Teikyo University, was disbanded for several years once because of horrendous alcohol-induced scandalous behavior.

Up the Rugby Conveyor Belt They Go

When graduation looms, the crème de la crème of collegiate rugby will seek jobs in companies with established rugby teams. If recruited, they will work at the company during the day and practice at night.

As with high school and collegiate rugby, matches between the top-tier corporate teams in Japan are often aired on television. Companies such as Canon, Panasonic, Yamaha, Kintetsu, Suntory, Kobe Steel are among the major corporations that run teams in the Top League’s 16.

Some players, mainly contracted foreign imports, are true professionals and are paid good bucks just to play. Most of their Japanese teammates, however, are engaged in a frantic balancing act as full-time salarymen with real jobs at the company. When their playing days are over, they stay on as lifetime employees at the company, so at least they have job security.

Running a corporate team costs a fortune, especially when they splash out on non-Japanese superstars like New Zealand’s Dan Carter. But the exposure it brings the company is worth more than its weight in gold in terms of publicity and advertising, even though the turnout at matches is not that high and mainly limited to company employees. The companies purchase about 60% of the tickets to their matches.

With RWC fever gripping Japan, however, especially after the Brave Blossoms’ most recent momentous victory at the expense of the Irish, followed by another against Samoa, interest is bound to soar in domestic matches from now. Once minnows, Japan is now seen as a giant-slaying rugby nation.