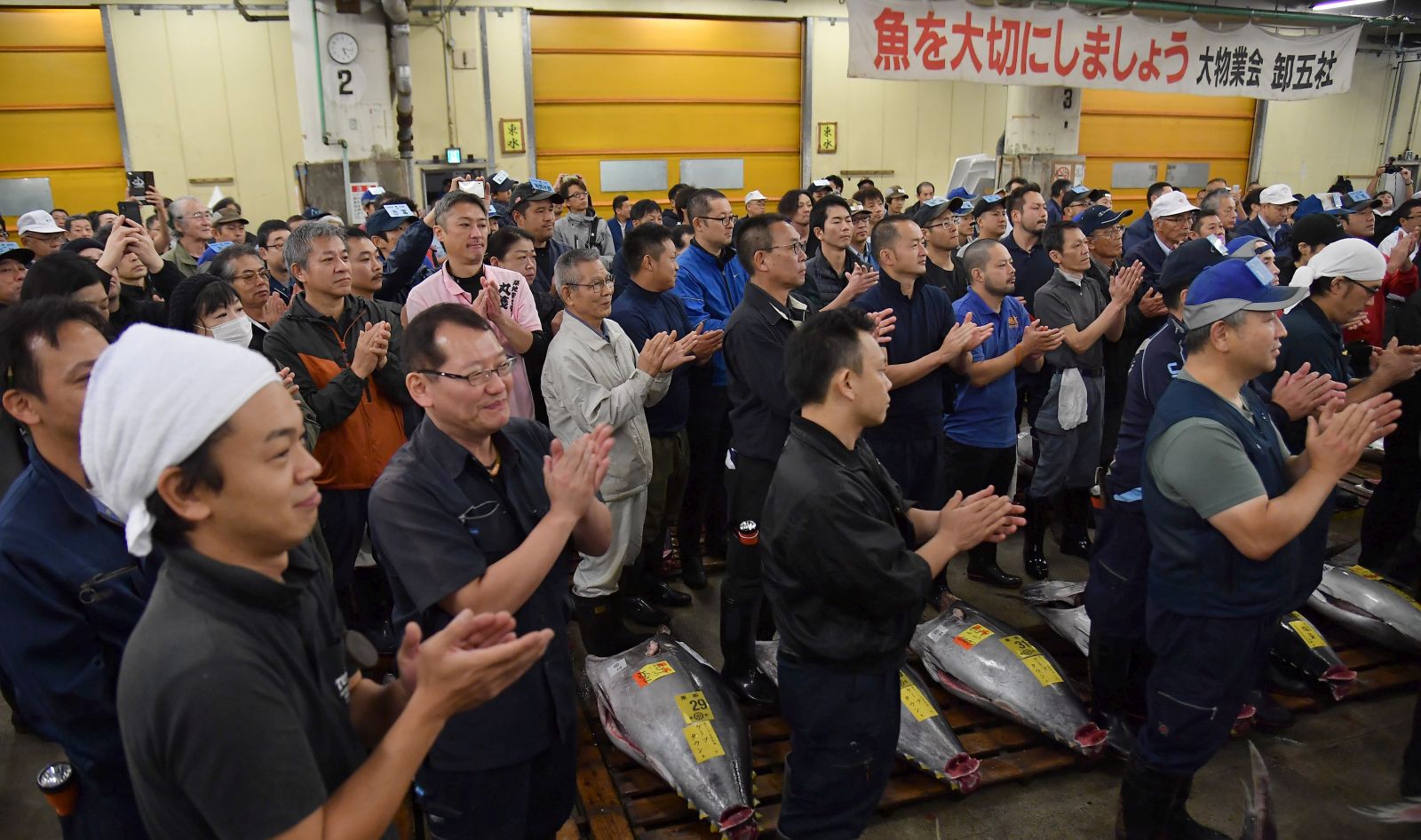 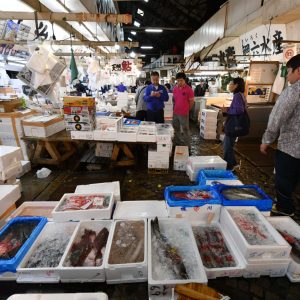 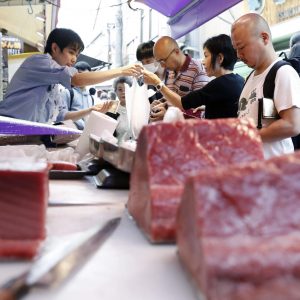 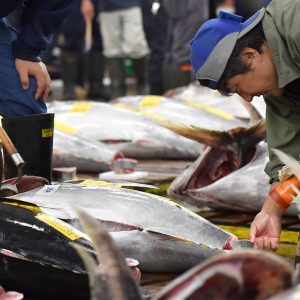 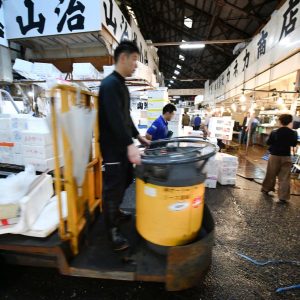 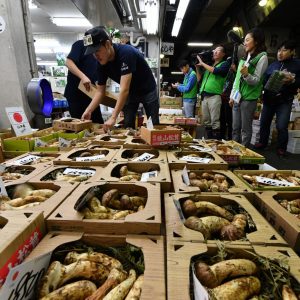 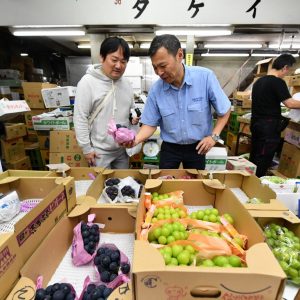 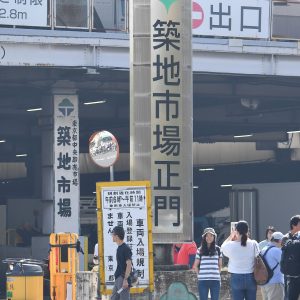 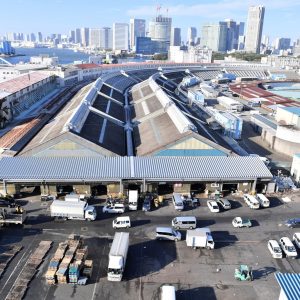 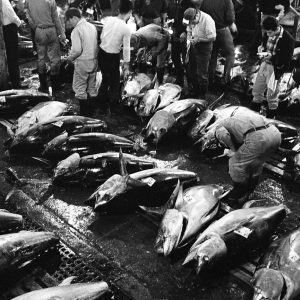 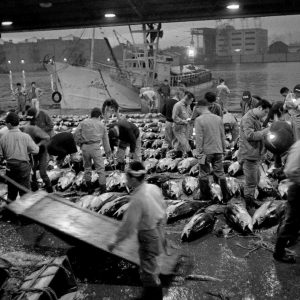 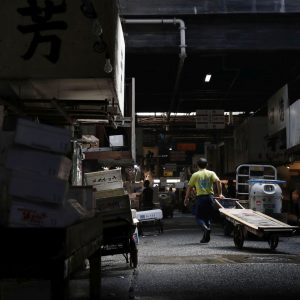 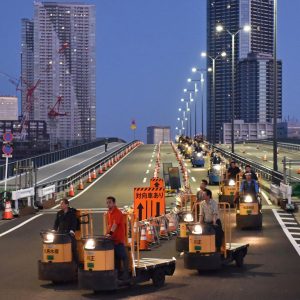 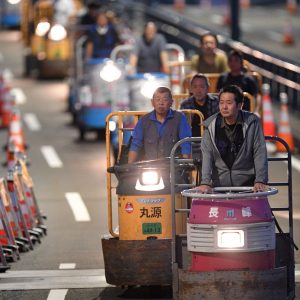 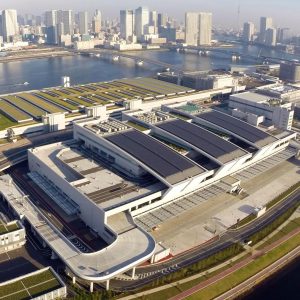 It is the end of an era. After 83 years in business, Tsukiji — the world’s largest fish market — closed its doors on October 6 and relocated to a pristine, purpose-built facility in nearby Toyosu.

Tsukiji market has become an emblem of Japan’s cultural distinctness, ranking alongside Mount Fuji, bullet-trains, and cherry blossoms. Such was its popularity with tourists that special restrictions had to be introduced to prevent unruly foreigners from disrupting tuna auctions and other vital market business.

So, it is hard to resist some pangs of regret at the passing of what Naoto Nakamura, a former fish trader and long-term Tsukiji habitué, calls “an iconic survivor of a low-tech culture that predates the industrial efficiency of modern Japan.”

Yet, as Nakamura himself admits, Tsukiji was in serious decline in recent years, both economically and physically.

Over the past 30 years, the number of naka oroshi fish dealers has declined by half, and there are now less than 10 regular auctions held — for tuna, uni (sea urchin), shrimp, live fish, and other items. In the glory years there were more than 30.

The complex market system, with its age-old customs and roles, is being disintermediated by supermarket chains and other bulk buyers who go directly to the fishing fleets. The phenomenon is rather similar to the way the London stock market’s ecosystem of brokers and jobbers was disrupted by the Big Bang financial deregulation.

Moving the market from its current site has been discussed since 1970, but the new location was controversial from the start. There were concerns about the murky budgeting and possible presence of dangerous chemicals under the site, which previously hosted a Tokyo Gas plant. The city government, though, which owns and controls the market, gave it a clean bill of health after several environmental studies.

Tsukiji market itself was far from perfect in terms of health and hygiene. The aged infrastructure was visibly crumbling. It was home to many thousands of rats, which it is feared may head for new pastures once the market is closed.

There is even some radioactive tuna buried there, a legacy of the Lucky Dragon incident of 1954, in which a Japanese fishing boat was splattered with fallout from a U.S. H-bomb test in the Pacific.

Indeed, the fish market’s new location across the bridge in Toyosu could well mark an improvement — not for selfie-snapping tourists capping a long night in Roppongi with some bleary-eyed sightseeing, but for the people who really matter: the buyers and, ultimately, the consumers of fish.

One insider, an elderly but forceful lady who runs a coffee shop with a hundred years of history behind it, told me that she was looking forward to moving to cleaner and more spacious premises. The powerful “ni-uke” auction houses seem similarly positive about opportunities that their new home in Toyosu may offer.

A Sotheby’s of Fish

Fish trading in Tokyo began under the rule of the first Tokugawa Shogun, Ieyasu.

Ieyasu encouraged Osaka-based fishermen to migrate to his new eastern capital. The licensed fishermen were tasked with satisfying the pescatarian appetites of the Tokugawa administrative machine but could then sell the rest of their catch to intermediaries who set up shop on the Nihonbashi riverbank.

The Tsukiji market itself is much more recent, having opened in 1935. It has shared in much of the history of Japan’s turbulent 20th century, owing its existence to the Great Kanto earthquake of 1923, which destroyed the existing fish markets.

Unlike nearby Ginza and many other districts, it managed to avoid being bombed during the World War II, though food rationing meant that the market shut down for most of the war and the American occupation.

It was the post-war advances in refrigeration technology and large-capacity fishing boats, together with the emergence of a vast consumer market in Japan, that drove Tsukiji’s growth. Now, globalization and the rise of Asia have transformed it into an international phenomenon.

A Hong Kong restaurateur may compete with the owner of a Japanese sushi chain to make million-dollar bids at the first tuna auction of the year. Top quality uni may be air-freighted to three-star restaurants in Paris or the Raffles Hotel in Singapore.

Then there are the foreign tourists willing to queue for hours outside a dowdy, cramped, yet famed sushi place within the market boundaries.

The Japanese have been eating fish and shellfish as their main source of protein since the Jomon period (14,000-300 BCE). But, the 21st century will bring a new set of challenges.

In a world of seven billion people, for many of whom a daily intake of fish and meat is only now becoming affordable, overfishing is bound to become a serious problem. Quality and sustainability will be crucial, as will advances in fish farming, which one day may extend to the fast-swimming blue fin tuna.

The role of Tokyo’s central fish market is bound to change too — from the supply of fish of all kinds to the domestic mass market to the provision of specialty items to gourmets everywhere. It could become the central fish market in Asia, perhaps the entire world, but in quality rather than size — a 21st century Sotheby’s of fish.

Tsukiji performed its function superbly, but its time has come and gone. Japan’s fish business, like every other business, has to adapt or die.

Tsukiji has chosen to swim with the tide.