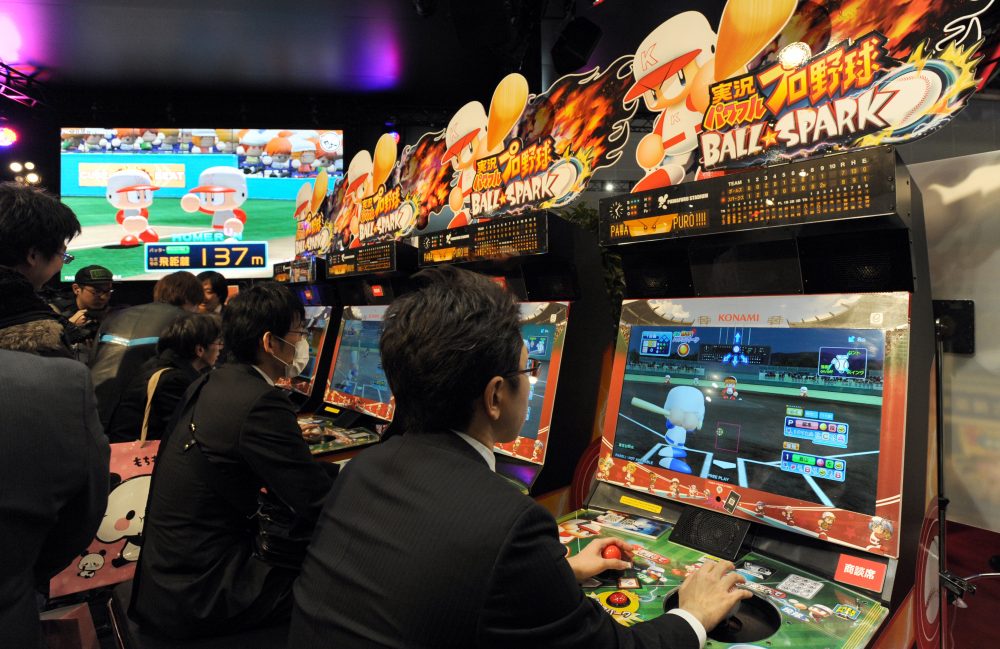 In August, the “Sega Akihabara Building 2” closed its doors for good. At Manseibashi intersection, the game center located in Tokyo’s Electric Town (Chiyoda Ward) was a symbol of Akihabara’s subculture.

Closing of the mecca for otaku gamers and fans represents a tangible sign of the continuing economic difficulty hitting game centers around Japan.

The state of emergency in Japan and subsequent COVID-19 mitigation policies have led to continuing difficulties on part of the game center business. Several famous shops in Akihabara and Shinjuku have closed their doors over the past months. The trend has prompted SEGA SAMMY HOLDINGS (HD) Inc. to retire from the sector all together.

In the arcade and game center business, many shops have closed, and many businesses have had to optimize management. As COVID-19 hit, businesses have additionally strived to introduce virus prevention measures, such as the use of disinfectant and masks. 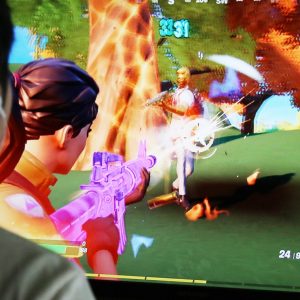 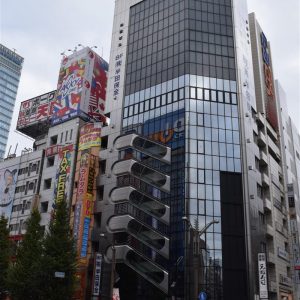 SEGA SAMMY HD announced on November 4 that it will transfer 85.1 percent of the shares of its subsidiary SEGA Entertainment (Ota Ward in Tokyo), the part of the business which operates arcades, to GENDA (Chiyoda Ward, Tokyo), which handles the rental of gaming equipment. Kazuko Nagata, a senior analyst at QUICK Corporation who researches business value and strategy,, commented on the move, explaining: “This is a structural reform in order to concentrate on managing the strong sector of home video games.”

SEGA SAMMY HD is set to continue in the sector of e-sports, which is expected to make use of the game centers. The company will also continue research and development on next-generation game distribution and communications technology for arcade equipment, among others.

Looking at the trends, a spokesperson for the Japanese Amusement Industry Association (JAIA) told The Sankei Shimbun: “The business deterioration in downtown commercial areas is particularly serious.”

In August 2020, Sega shut “Sega Akihabara Building 2”, which was a symbol of Otaku land in Akihabara. “Adores” in Akihabara was also closed this August. On November 29, the large scale “Shinjuku Playland Carnival” closed its doors, leaving more than 35 years of history behind.

Game Centers are a social phenomenon that exploded onto the scene in Japan in the 1950s. Sadly, they have suffered a gradual but constant decline for more than 30 years. Nevertheless, arcades are still part of the imagination of people both in Japan and abroad.

Operators had found ways to increase revenue by introducing electronic money, streamlining operations with larger stores, and taking advantage of the popularity of crane games. However, the already struggling sector found itself taking a further hit due to COVID-19.

Companies are still operating and holding strong, despite the crisis. At Taito, which is managed by SQUARE ENIX HD, (Shinjuku Ward, Tokyo) the battle against COVID-19 continues as employees carry out virus mitigation measures and disinfect the equipment after each use.