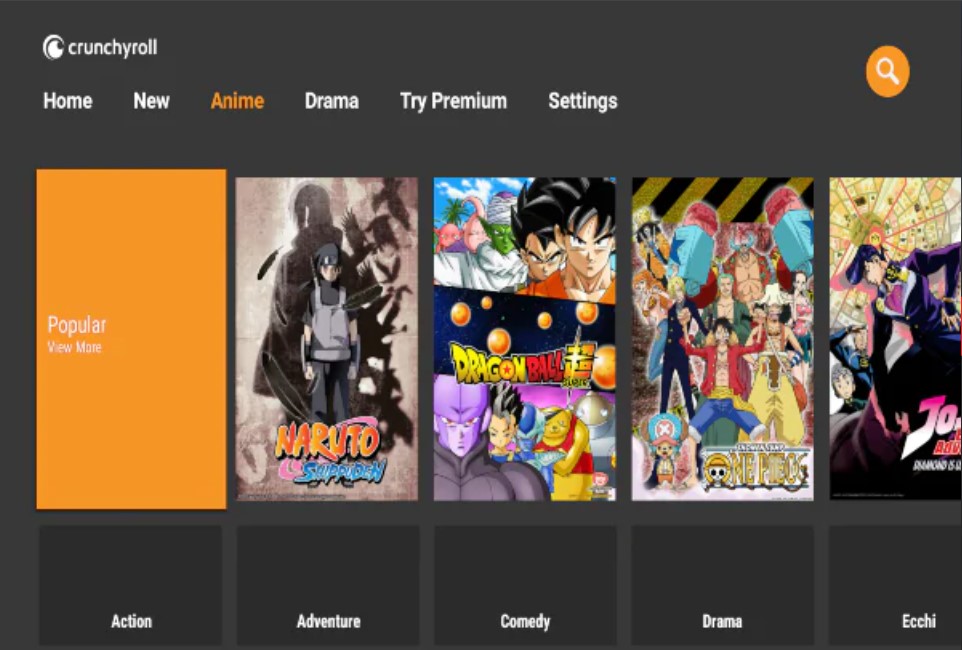 On December 10 Sony Corporation announced that it has agreed to buy the anime streaming service Crunchyroll, from American telecommunications giant AT&T.

This comes as the Japanese company’s latest move to establish itself as a giant in the video game, film and animation industry. Its investment this time: a cool $1.175 billion USD, which is equivalent to approximately ￥122.2 billion JPY.

Crunchyroll would become a subsidiary of Sony’s Funimation Global Group. On December 9, U.S. time, Sony released a statement through its website making its motivation clear:

The combination of Crunchyroll and Funimation provides the opportunity to broaden distribution for their content partners and expand fancentric offerings to consumers.

Crunchyroll was first established in 2006 and has some of the most popular anime series both in Japan and abroad, including the ninja themed Naruto, the volleyball anime Haikyu!, and Attack on Titan. The service has since managed to expand far and wide into more than 200 countries, with over 90 million online subscribers to its free streaming service, as well as 3 million paying subscribers.

In the press release, chairman and CEO of Sony Pictures Entertainment Tony Vinciquerra talked of the importance of the news going forward:

Through Funimation and our terrific partners at Aniplex and Sony Music Entertainment Japan, we have a deep understanding of this global artform and are well-positioned to deliver outstanding content to audiences around the world. Together with Crunchyroll, we will create the best possible experience for fans and greater opportunity for creators, producers and publishers in Japan and elsewhere.

It’s no surprise either that Sony should be going in this direction, given the popularity of anime in the recent period.

Anime production company Aniplex, which has produced Kimetsu no Yaiba (Demon Slayer), is also under the umbrella of Sony Corporation.

The anime series about a boy turned demon slayer in order to return his sister from demon to human form has become hugely popular in Japan and abroad.

In Japan in particular the recent release of the film from the series, called Kimetsu no Yaiba: Mugen Ressha (Ufotable, 2020) in Japanese, has become a social phenomenon.

Despite the raging COVID-19 pandemic, more than 21.5 million people in Japan have gone to cinemas to see the film as of December 7, when the latest figures were announced. The movie is on its way to becoming one of the most popular animation films in Japan of all time, with box office sales of over ￥28.84 billion JPY, ($276 million USD), which is second only to ￥30.8 billion JPY ($295 million USD) of Spirited Away (Studio Ghibli, 2003).

Sony’s investment in Crunchyroll also provides a perspective on how Sony is consolidating its presence on streaming services, rather than selling just hardware. In terms of online game streaming services, Sony already boasts over 46 million paying members. But for distribution of content, the corporation had until now largely relied on other companies.

With this move, Sony seems to be putting itself center stage as a giant in both entertainment production and distribution.