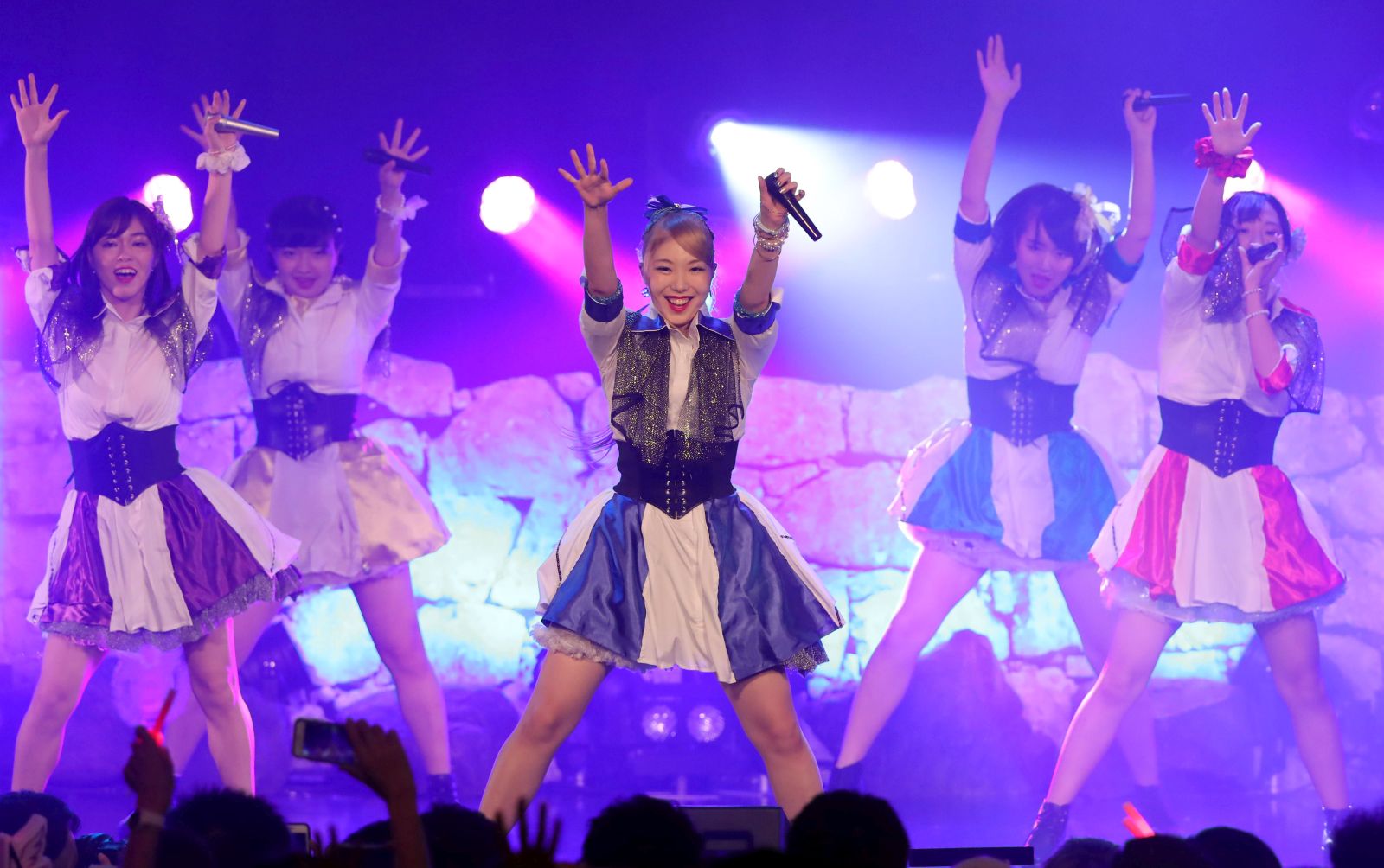 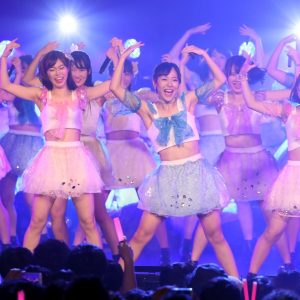 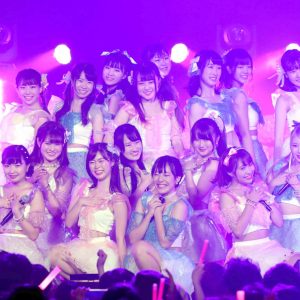 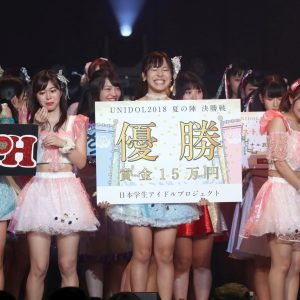 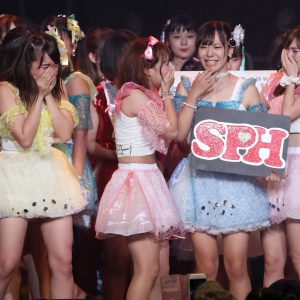 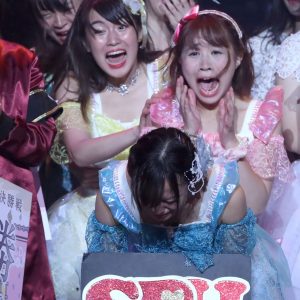 Idol culture — large girl groups dressed in identical outfits singing and dancing to upbeat tunes — is no more astonishing in Japan than boy bands are in Europe and America.

In this spirit, The Sankei Newspaper sponsors the biggest idol-inspired competition aimed at university students: “UNIDOL.” The most recent event was its UNIDOL 2018 summer competition.

What is the appeal of the show? “Normal female students who, for one night only, get to stand on the stage and become idols,” the event website says (http://unidol.jp/about).

In the competition’s 12th year, a record-breaking 80 teams joined. The 15 teams that made it through the pre-finals came from five different cities around the country. They fought it out for the most famous idol-inspired title in Japan.

With energetic dances and impressive singing, the teams went head-to-head with each other. But only one took home the title: Sophia’s team of first- and second-year university students.

The next UNIDOL event – called UNIDOL2018 Fresh- is set to take place October 9 and 10. Check out further information about the event here: http://unidol.jp/events.