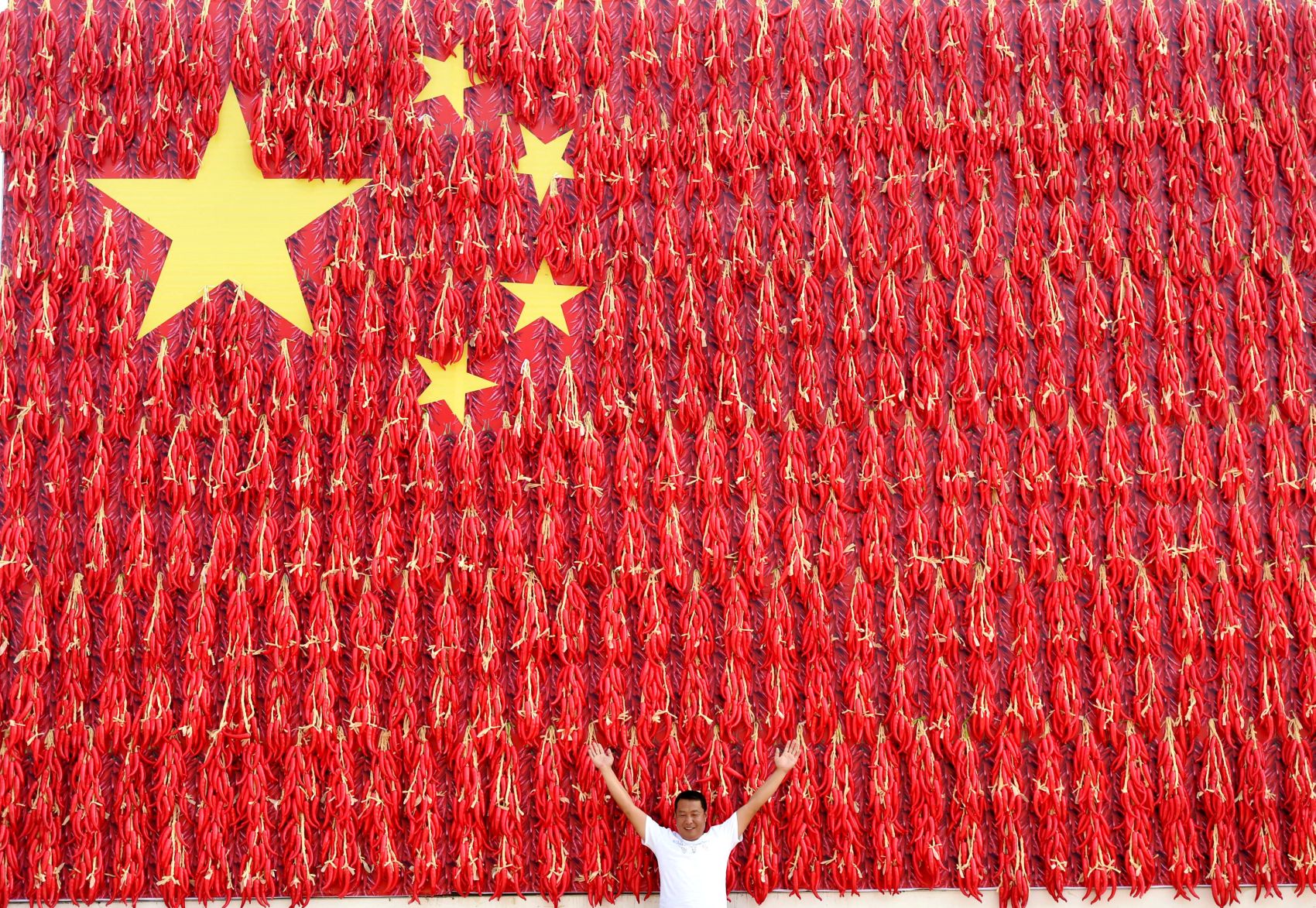 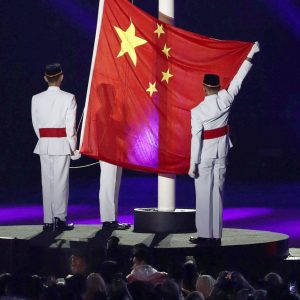 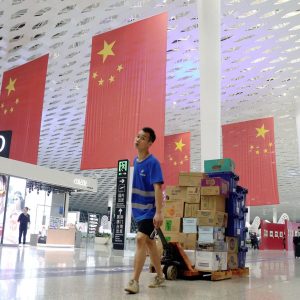 China is one of history’s most dangerous countries.

Its military is seeking to expand its territory in Japanese and South Korean areas of the East China Sea. It is aggressively pursuing the same objectives in parts of the South China Sea bordering the Philippines, Malaysia, Brunei, Indonesia, and Vietnam. It is encroaching upon Indian and Bhutanese territory in the Himalayan mountains. And, of course, it claims the democratic and sovereign nation of Taiwan for its own.

China’s current autocratic predation follows a violent history of Chinese territorial expansion in Tibet and Xinjiang. It also includes a record of breaking international agreements — for example, the 1984 Sino-British Joint Declaration on the transfer of Hong Kong from Britain to China.

Since 2013, President Xi Jinping has increased military spending, hyped China’s nationalism, repressed minorities and human rights activists. He has eliminated term limits on his swelling personal form of rule, and extended the geographic reach and individual depth of state surveillance within and outside of China.

The Chinese Communist Party is assaulting religion, not only through detention of Muslims, but by tearing down crosses from churches. This is the first time in 1,500 years that the ancient Buddhist temple raised a flag. It was done under duress. Most recently, on August 27, it went even further and required the ancient Buddhist Shaolin Temple to raise the CCP flag.

Citizens in democracies who notice this trend can feel powerless in response. But there are tools at the disposal of empowered citizens and social movements to encourage, complement, and accentuate measures against the CCP taken by our democratic governments. These tools include consumer boycotts and protests at Chinese embassies, for example.

Citizen action is essential. Citizens can encourage politicians in democracies to do the right thing when those politicians might otherwise respond to pro-CCP interests.

But there is an additional social movement tactic that could take the fight to our home court and powerfully communicate the world’s criticism. That tool is boycotts of China’s nationalist symbols, most importantly its flag.

The rest of the population had no apparent utility to the CCP, and could be eliminated or “reeducated.”

The CCP’s failed authoritarian communism, racism, and regrettable history of violence and death — including 30 million dead during a 1959-1961 famine — should not be honored by allowing a CCP flag to fly within view of democratic soil.

The CCP flag should no longer fly over the United Nations, which stands for universal human rights. Countries that belong to the U.N. have pledged not to repress their own people, steal other countries’ territory, ignore international law, and threaten war. China has violated those pledges and should close the embassies and leave the United Nations to countries that follow the U.N. Charter principles on human rights, peace, and territorial integrity.

While such a thorough boycotting of the CCP flag may on first blush appear extreme, what could be more extreme or perverse than honoring this party on democratic soil, with its murderous track record against democracy itself?

The CCP massacred up to 10,000 democracy protesters in Tiananmen Square in 1989. How could honoring the CCP flag be consistent with our democratic values? (RELATED ARTICLE: Lessons of Tiananmen Massacre: Democratization Can Never Grow Out of Chinese Civilization)

While some may argue a boycott is impractical, why not use it as a teaching moment for activists to educate voters on China’s excesses?

Some might argue that a flag boycott is racist. But it would not be a protest against the Chinese people, or the richness of their culture. Rather, a flag boycott would target the CCP, and only the CCP. The CCP has since 1949 used China’s flag to obliterate cultural and racial diversity in China, so the boycott would be the only route to truly support a multicultural future.

City halls throughout the United States are the foundation of grassroots democracy. They proudly stand for democratic decision-making on issues as personal as schools and libraries.

Today, San Francisco and other city halls should pass resolutions committing to no more CCP flags and business as usual with China, while that country continues on its path of violence and repression.

Friends and allies of China are committing excessive violence against their own people in places like North Korea, Iran, Syria, Venezuela, and Nicaragua. Its ally Myanmar is now being investigated for genocide after the death of 25,000 minority Muslim Rohingya, and an additional 700,000 international refugees were forced to flee.

China’s ideology of non-interference in human rights abuse lends itself directly to these sorts of human rights disasters. So people in peaceful countries that China seeks to influence are justifiably alarmed and should resist China’s growing cultural, economic, and military power in order to protect their own culture and democracy.

China’s racist nationalism is in competition with the diverse and positive democratic patriotism of not only our democratic Asian allies but the world. As we have seen with other dictators in the past, one bad apple can ruin it for regular peace-loving citizens. This is especially true in the nuclear age.

We need to take opposition to the CCP’s aggression up a notch, and that includes boycotting its flag wherever found.

The choices that governments make about the flags and friends they accept today will have future repercussions as to the orientation, autocratic or democratic, that those governments take in the future. Today’s choices will affect the lives that our grandchildren live.

Let’s honor our true friends, the ones who value democracy and human rights.

The foregoing is an opinion article and reflects the views of the author alone.