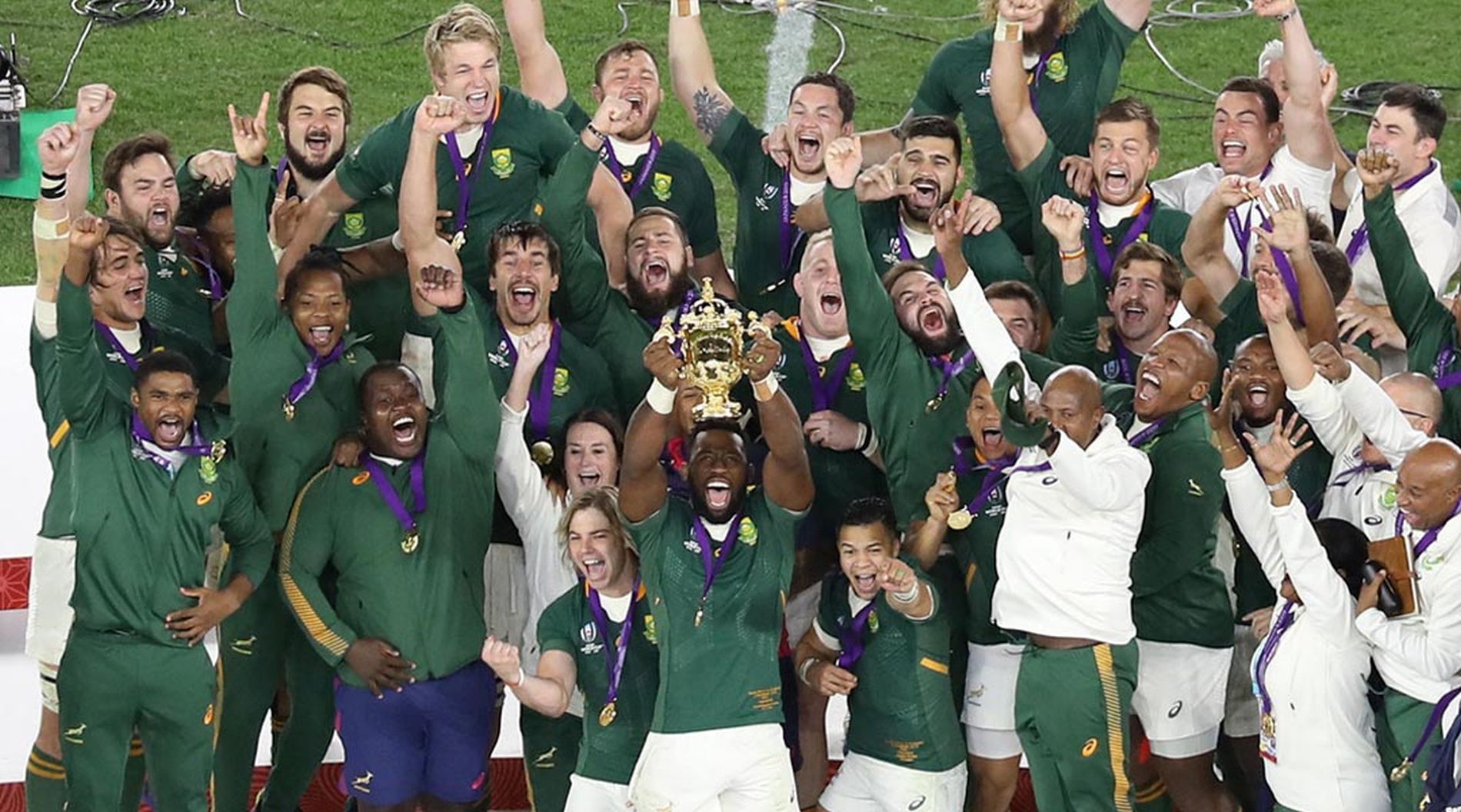 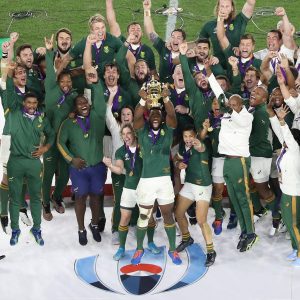 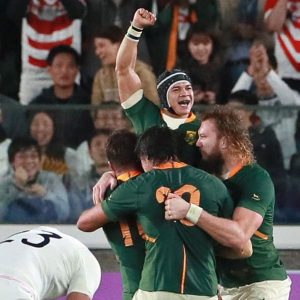 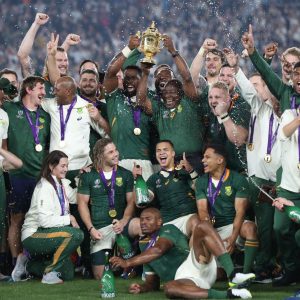 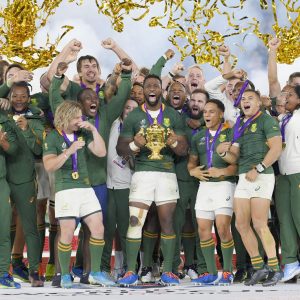 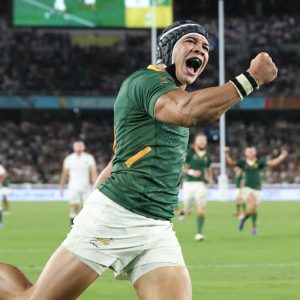 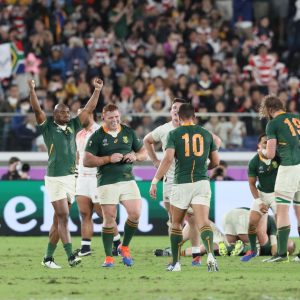 The Rugby World Cup 2019 finals kicked off Saturday night, November 2, at the International Stadium Yokohama, where a moment of silence was observed as a gesture of the global rugby family’s solidarity with Japan following Typhoon Hagibis, which claimed more than 70 lives.

World ranking no.3 England played through top-ranking nations Australia and New Zealand, and in the finals faced a physical team in South Africa for an opportunity to win their second Webb Ellis Cup. However, it was not to be, as they couldn’t get their offense rolling, dropping catches when the ball went wide, and, metaphorically speaking, regretfully saw the game slip away from their hands to the strong South African side.

The first half was played tactically by the Springboks, using high bombs to pressure the Lions, keeping the ball close to the sideline, and forcing them to play a short running offense. The strategy was executed flawlessly, as the Springboks from time to time found themselves winning penalties from scrum feeds and being in a position to slot in a penalty goal.

In a pre-match interview, Springboks head coach Rassie Erasmus hinted the team’s intentions to control the match: “Let’s see the first 10 minutes, it should determine a lot.” Sure enough, South Africa saw one out of two attempts at goal go in within the first 10 minutes, with fly half Handre Pollard opening the scoring for the finals. 3-0.

Several minutes and a few phases later, Owen Farrel leveled the score for the Lions when Cheslin Kolbe was penalized for hands on the ball in the ruck. Key South African players were also subbed out due to injuries and it looked like the game’s momentum would turn in England’s favor.

The restart was a shocker, and the ball was knocked on by England. Pollard was on target again for a penalty, and put South Africa in the lead 6-3.

The ping-pong penalties continued as Pollard and Owen exchanged kicks throughout the first half. South Africa headed into half time 12-6.

The second half started where the two teams left off, slowly incrementing the score with penalty kicks. The game’s balance finally shifted in the 66th minute, when Springboks winger Makazole Mapimpi scored the first try of the match through some swift passing by the backs on the blindside, and a perfectly placed chip behind England’s defense line. Pollard converted easily to extend South Africa’s lead to 25-12.

The Lions were desperate to make the finals more competitive with strong runs through the middle of the field, but South Africa’s physicality proved too powerful. In the 72nd minute, Kolbe caught a pass from Pieter-Steph du Toit and took it to the end of the field to score a try, and queued the chorus finale. Pollard added the conversion points and South Africa was up by twenty 32-12.

South Africa would continue to keep control of the match and possession until the closing seconds, securing their third Rugby World Cup finals victory in spectacular fashion.

Crown Prince Akishino presented the Webb Ellis Cup to South Africa’s captain Siya Kolisi, who thrusted it several times in the air with joy as the fireworks behind him and the team amplified the special moment.

In a post-match interview, Kolisi said he was reminded of the situation back in his home country and how the victory could be inspiring for many: “We have so many problems in our country, but to have a team like this — we come from different backgrounds, different races and we came together with one goal. I really hope we have done that for South Africa — to show that we can pull together if we want to achieve something.”

It was an entertaining 44 days, with rugby matches played in 12 venues throughout Japan. The end result may be surprising, or perhaps you were satisfied by your country’s effort. Nevertheless, the spirit of rugby has touched many hearts all over the world.

Haiku for the Rugby World Cup