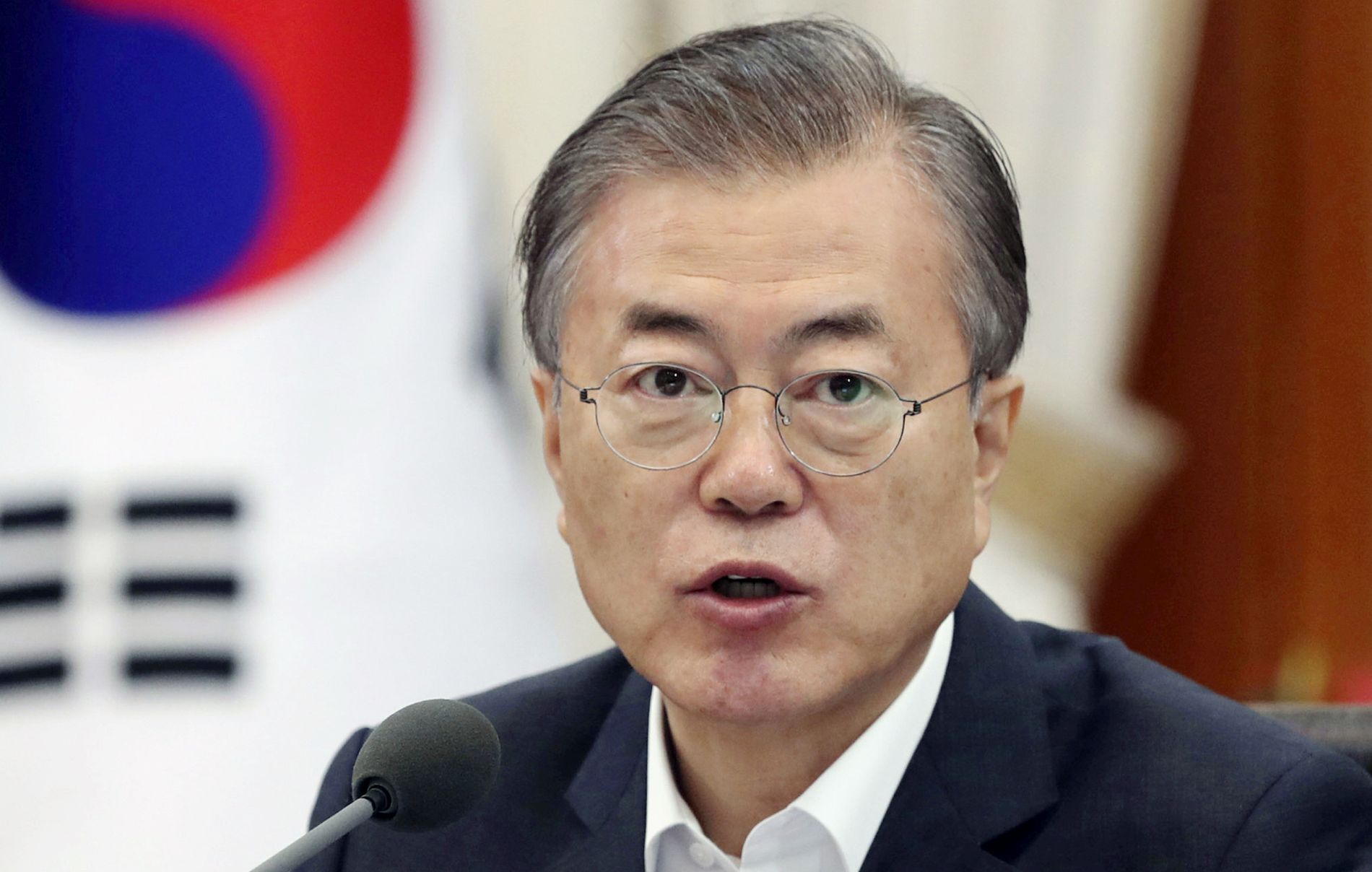 Few countries in the world have decided to press ahead with elections despite the coronavirus crisis. More than 40 national polls have been postponed. Even in the United States, a debate has begun about the practicalities of holding a presidential election this autumn, if the current state of emergency continues.

South Korea decided to hold its midterm election following its success in reducing the spread of COVID-19. Infections have fallen to less than 30 per day. Donald Trump recently telephoned President Moon Jae In and asked him how South Korea had managed the epidemic.

Mr. Moon explained that South Korea immediately responded with widespread testing, as well as extensive monitoring of people’s movements using the mobile phone network. The country has a sophisticated and well-organized health care system, which has long been prepared for a crisis or for war.

Voting Despite the Virus

Inevitably, the election debate was dominated by coronavirus, with Mr. Moon’s party claiming success in bringing the situation under control. Nevertheless, the total number of cases has reached 10,591 with 225 deaths, so there were extensive precautions at the polling stations. People had their temperature checked by officials wearing masks and visors, and they were asked to wear plastic gloves before they cast their votes.

“We had to follow strict rules on hygiene and social distancing,” explained Seoul-based author and journalist Insun Kang. “We knew that if we left our homes, we could be putting ourselves in danger of infection. To join a long queue and vote, that meant more risk.”

The turnout was 66.2% — the highest in a general election since 1992 — with a record 26% of eligible citizens taking part in early voting. “We are now waiting cautiously to see if the infection rate will rise in the next few weeks,” said Kang.

Swing to the Left

The political outcome was decisive. Voters gave a strong endorsement to the center-left Democratic Party of President Moon. It gained 180 seats out of 300 in the National Assembly, and its ally, the Together Citizens’ Party, also did well. However, this was not an election for the office of president. Under South Korea’s constitution, a president may only serve one term in office, so Mr. Moon will step down following a vote in 2022.

Before then, the government’s priority is to prevent economic catastrophe.  Lower interest rates and a further rise in spending are imminent.

“The election result will give the Moon administration a shot in the arm,” said Scott Snyder, senior fellow for Korea Studies at the Council on Foreign Relations in Washington. “The Democratic Party has a clear majority, so it can use it as a mandate for all its domestic and foreign policies. But Moon himself only has two years left, so although there’s an opportunity now, it may not last long.”

The main opposition, the conservative United Future Party, and its satellite Future Korea Party took 103 seats. Their reputation has been tarnished by scandal and division. “They only managed to unite about two months before the election, and people can barely remember their party’s name,” said Insun Kang. “Their cause was not clear. They need new faces and a clearer message before the next election.”

Nevertheless, in normal circumstances, Mr. Moon should have been a fairly easy target for the conservative opposition. They could have held him to account for a needless confrontation with Japan, which placed the security of the whole region in jeopardy.

Mr. Moon expressed sympathy with campaigners who claim that Japan’s companies and government should pay compensation to South Korea for events which occurred in the run-up to the Second World War. (RELATED: [Wartime Laborers] Koreans Were Compensated Twice Before)

This contentious issue was allowed to run right up to the top of the legal system, with Seoul’s Supreme Court ordering companies such as Japan Steel to make payments to South Korea. (RELATED: Let’s Not Aid South Korean Supreme Court’s Misperception of Facts on Wartime Labor)

Prime Minister Shinzo Abe firmly refused to contemplate the idea. The Japanese government cited a ruling from the international courts which it said proved the matter was settled more than a generation ago.

Nevertheless, the Moon administration let the issue simmer on. The result was a damaging trade dispute and a serious threat to the security alliance between South Korea and Japan. The other member of that alliance, the United States, expressed its disapproval.

In theory, a government led by the Democratic Party could stir up further trouble with Japan over the issue. However, most political analysts expect it to remain on the sidelines, until the coronavirus crisis has subsided.

One day before the recent election for the South Korean assembly, North Korea fired several short-range missiles, the latest in a series of recent weapons tests. It was a reminder of the dreadful state of relations between North and South, despite Mr. Moon’s attempts to negotiate with Kim Jong Un face-to-face, and two Trump-Kim summits.

“Right now, the North Koreans refuse to talk to either Washington or Seoul. Negotiations will only restart if Kim Jong Un sees any benefit in going back down that road. At the moment, he does not,” said Scott Snyder.

Shinzo Abe and Japan’s Foreign Minister Taro Aso have repeatedly cautioned against deals with the North Koreans, or any relaxation of the strict sanctions backed by the United Nations.

A high-profile defector from North Korea named Thae Yong Ho takes up a seat in the South Korean assembly following the election. He was once North Korea’s deputy ambassador to the United Kingdom, but defected in 2016 with his family, becoming the highest-ranking North Korean official ever to do so.

The BBC’s Seoul correspondent, Laura Bicker, said: “You’ve got to wonder what they’re thinking in Pyongyang right now as someone who was once part of their regime steps into the South’s parliament.” She described Mr. Thae’s win in South Korea’s richest district as “remarkable.”

“He could have lived a quiet life in South Korea. Instead he has used his platform to openly denounce Kim Jong Un’s regime and highlight the various challenges faced by the 33,000 defectors who have made it to the South,” said Bicker.

Scott Snyder is also impressed by Mr. Thea’s achievement. He believes that, as an opposition politician, his voice will be noted, although he won’t have any direct say on policy.

South Korea has no immediate chance of getting back to normal following the election. The government is still urging citizens to remain indoors. Parks, bars, sporting venues, and other public places remain closed. But other countries are keen to learn from the South Koreans the most effective way to fight the virus, an invisible and formidable international enemy. The country has a fatality rate from COVID-19 of only around 2% — one of the lowest in the world.

Duncan Bartlett is the editor of Asian Affairs Magazine and a regular contributor to JAPAN Forward. He also runs the news portal Japan Story.