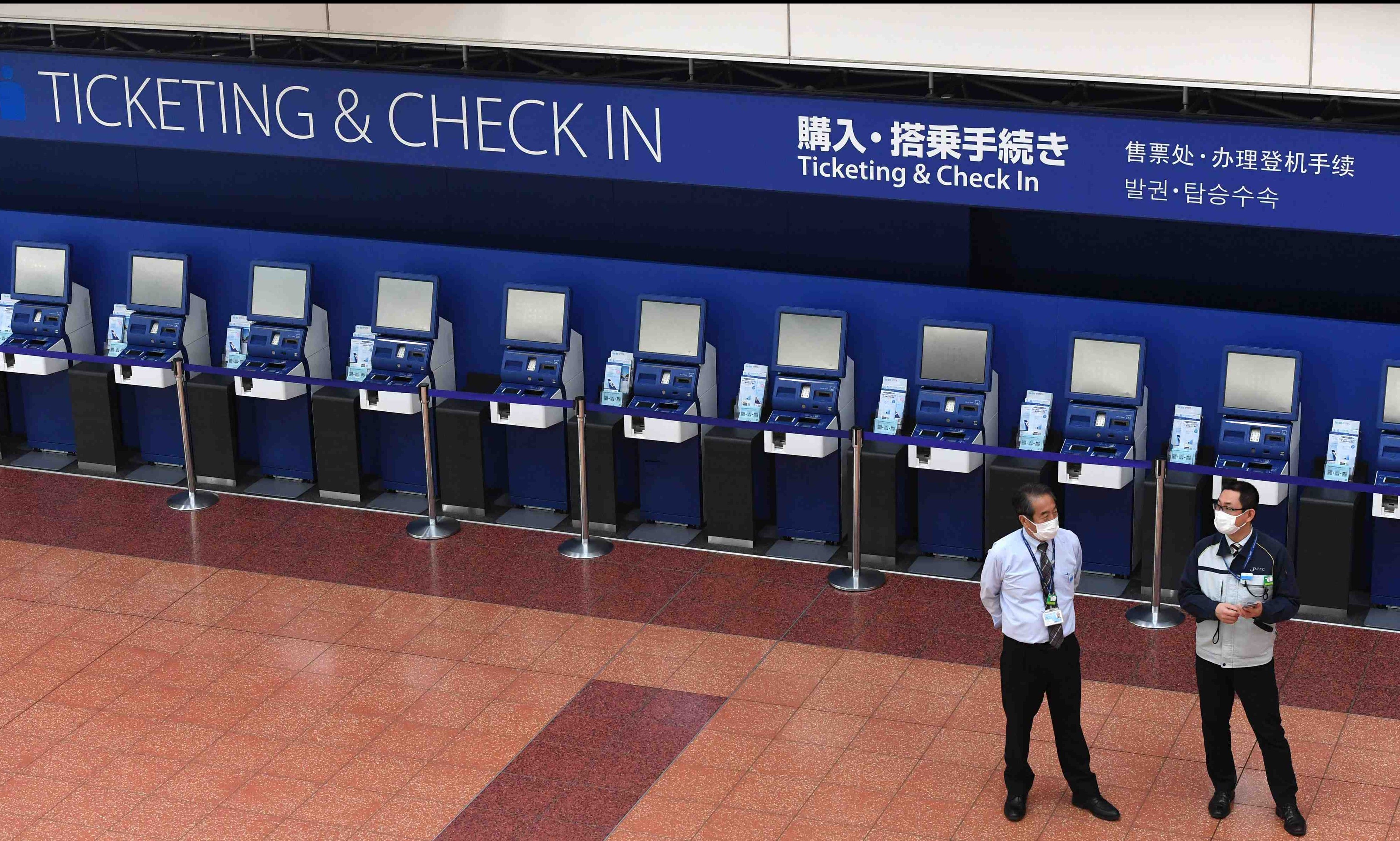 Prime Minister Shinzo Abe announced on April 16 that the government was extending the state of emergency, necessitated by the ongoing novel coronavirus pandemic from the original seven prefectures to the entire country. Designed to bring attention to the grave situation and encourage social distancing, the emergency order is scheduled to end May 6, or at the end of the Golden Week holiday.

Six prefectures ― Hokkaido, Ibaraki, Ishikawa, Gifu, Aichi, and Kyoto ― joined the seven regions named on April 7 in the ranks of “special alert prefectures.” These are the prefectures which have been particularly hard hit by the COVID-19 outbreak that originated in the city of Wuhan, China, and where countermeasures are being focused.

To date, there have been approximately 11,135 confirmed cases of COVID-19 in Japan, including those who have been discharged from the hospital. While there was yet no indication of a return to normalcy, it was only right for Prime Minister Abe to extend the state of emergency to cover the entire country.

The government had urged people in the originally-named seven prefectures, including major urban centers like Tokyo and Osaka, to “reduce social interactions as much as possible by 80%, or at least 70%, in order to end the emergency.” However, we must give serious consideration to the fact that we have fallen short of this goal, even as the number of coronavirus cases continues to climb in other parts of Japan.

“Please avoid going out,” Abe implored at his April 17 news conference. (RELATED ARTICLE: Clusters of Infection Sprouting: Shinzo Abe on the Need to Extend the State of Emergency)

“Avoid contact with people as much as possible. That reduces strain on the nation’s medical system and will save many lives. In turn, it protects you and your loved ones. Everything depends on the action of each individual,” he stressed.

We need a shared awareness of this crisis to contain the virus. More individuals and enterprises need to step up their efforts, limit the frequency of going out, and adjust business conduct. Otherwise, the government will not be able to lift the state of emergency on May 6 as planned.

The government has revised its strategy for dealing with the economic consequences of the emergency. It will now directly provide ¥100,000 JPY (about $925 USD) directly to each person, recognizing that the people of Japan must be united in carrying out the painful measures necessary to fight the virus.

No doubt the response to specific issues, such as whether schools will be closed or to what extent local businesses will be asked to suspend operations, will vary among the prefectures, including the 13 target prefectures in which the coronavirus has been raging.

These are also important issues that should be addressed urgently by the nation as a whole. Intertwined with them are the key points of reducing the flow of people to the maximum extent possible and strengthening our medical system.

Protecting Your Neighbors and Loved Ones

It is imperative that we prevent the spread of COVID-19 infections from urban centers such as the Greater Tokyo area, to rural areas, where the elderly constitute a high proportion of the population but there are relatively few medical facilities. To do this, there is no choice but to severely reduce the flow of people.

When the emergency declaration for the seven prefectures was issued, the authorities called on citizens to avoid “corona evacuations” to more sparsely populated areas. However, a sharp rise in the number of Tokyo license plates was noted in the resort town of Karuizawa in Nagano Prefecture, for example. Likewise, in Ibaraki Prefecture, a large number of vehicles in pachinko parlor parking lots have conspicuously displayed Tokyo license plates.

Following the April 7 declaration, Okinawa Governor Denny Tamaki appealed to would-be travelers to hold off visits to Okinawa until after the expiration of the emergency.

Nevertheless, the celebrity Junichi Ishida refused to heed the governor’s call and made a round-trip visit to Okinawa, unaware at the time that he was infected with the virus. Of course, we pray for Ishida’s recovery. At the same time, we hope that his example will bring recognition to the fact that moving across boundaries endangers local people, even if that is not anyone’s intent.

As a matter of fact, the Prime Minister asked for the cooperation of prefectural governments in his April 16 announcement, saying, “As we head towards the Golden Week holidays, please urge residents to avoid moving between prefectures and non-essential trips back to their hometowns or elsewhere.”

It is only natural that governors should ask their constituents to exercise self-restraint in traveling across prefectural borders, but that in itself is not enough.

To begin with, the government must take the lead in minimizing the movement of people during the upcoming long holiday. As soon as possible, we would like to see the authorities clearly spell out feasible concrete measures that could be taken to deter the flow of people across prefectural borders, from railroad stations, airports, or otherwise, even if they lack legal force.

The next issue that needs to be urgently addressed on a nationwide basis is preparing the medical system to handle any further spread of the coronavirus.

In Tokyo and other cities, we saw cases in which patients could not receive coronavirus tests even after their physicians requested them. In other instances, dozens of medical facilities turned away patients suspected of being infected with the coronavirus. Nor were these isolated incidents.

Beginning with Tokyo and Osaka, there were calls early on to prepare test centers and accommodations to meet the expected demand of patients undergoing COVID-19 PCR (polymerase chain reaction) tests. The intention was to reduce the burden on hospitals while allowing appropriate segregation of asymptomatic patients and those suffering from mild symptoms, away from the general population. Current efforts, however, have not been enough.

Problems afflicting our medical personnel caring for coronavirus patients have come to light, as exemplified by the case of a nurse in Toyama City who had no recourse but to sleep in her car since she was afraid of infecting family members.

We absolutely must provide adequate accommodations and meals for the health care workers who are on the front lines of the battle against the coronavirus.

The national declaration of emergency has given governors in all Japan’s prefectures the legal basis they need for action. The time has come for them to exercise leadership.